Oxford Playhouse was built as a repertory theatre in 1938; the last new theatre to be constructed before the war.

Though highly valued locally and held in national regard, the Playhouse often had a precarious financial position, and eventually closed in 1987 due to a lack of funds to carry out essential modernisation.

Directors’ Hedda Beeby and Tish Francis were appointed to re-open the theatre, which they managed to do in 1991 after a long fundraising campaign and major refurbishment.

Today, the Oxford Playhouse and its Burton Taylor Studio present and produce a wide range of live performance.

The Playhouse produces and tours its own shows, hosts Artists in Residence and presents Playhouse Plays Out, an ongoing series of off-site events which happen at locations across the county.

There are no steps leading up to the entrance of the Playhouse and access to the stalls is on the same level. There is a low-level accessible counter at both the box office and the bar. Unfortunately, access to the First Floor, First Floor Cafe Bar, Hospitality Room and Top Room is by stairs only. They have been unable to install a lift because of the restrictions of the building itself.

Assistance dogs are welcome but it is always worth checking with staff before you go in to a performance if there is anything unusual about the play which might affect your dog.

If you have any concerns or particular access issues you would like to discuss before booking a ticket or arranging a visit, please contact the Ticket Office team on 01865 305305.

By Car:
Please note that there are traffic restrictions in Oxford city centre from 7.30am to 6.30pm. The nearest car park to Oxford Playhouse is the underground car park in Gloucester Green. 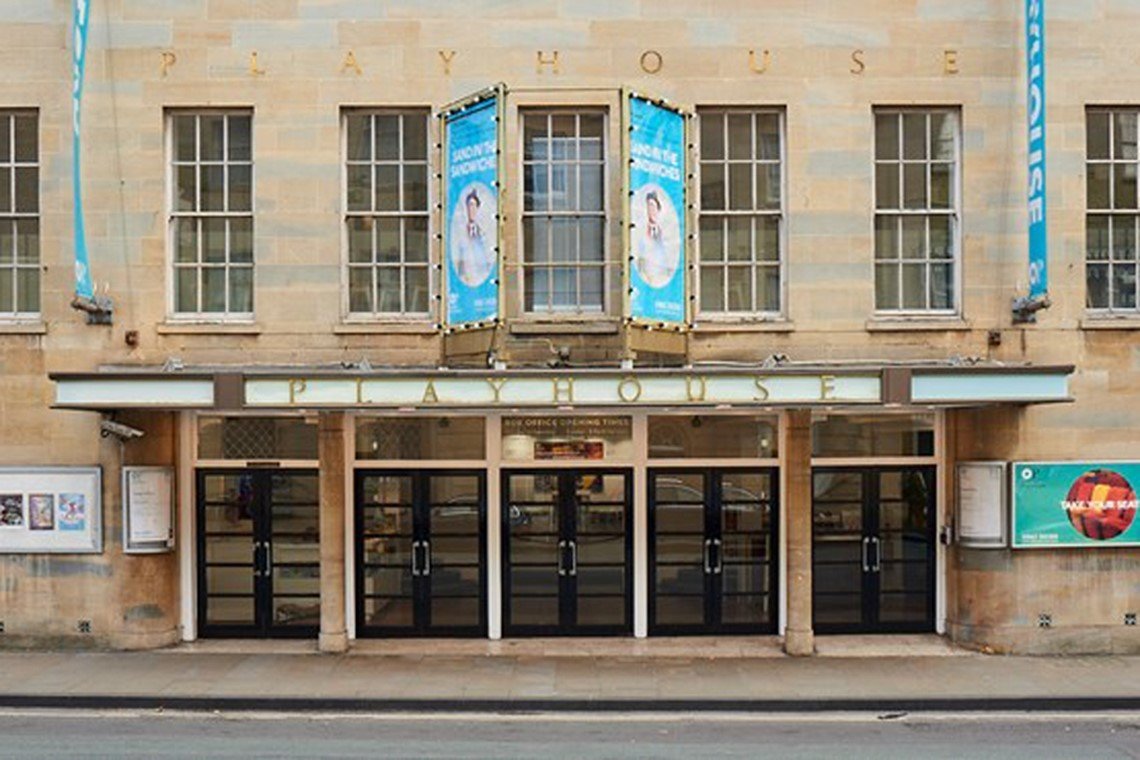 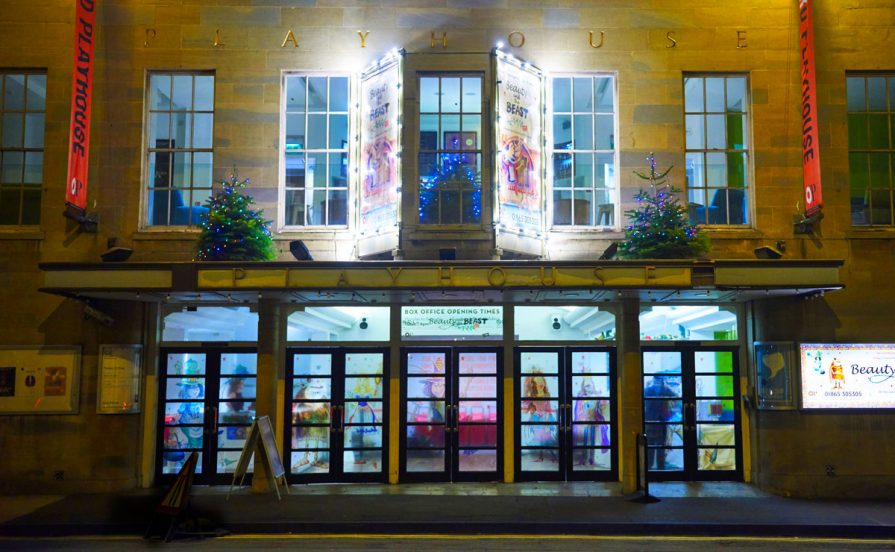 What’s on at Oxford Playhouse 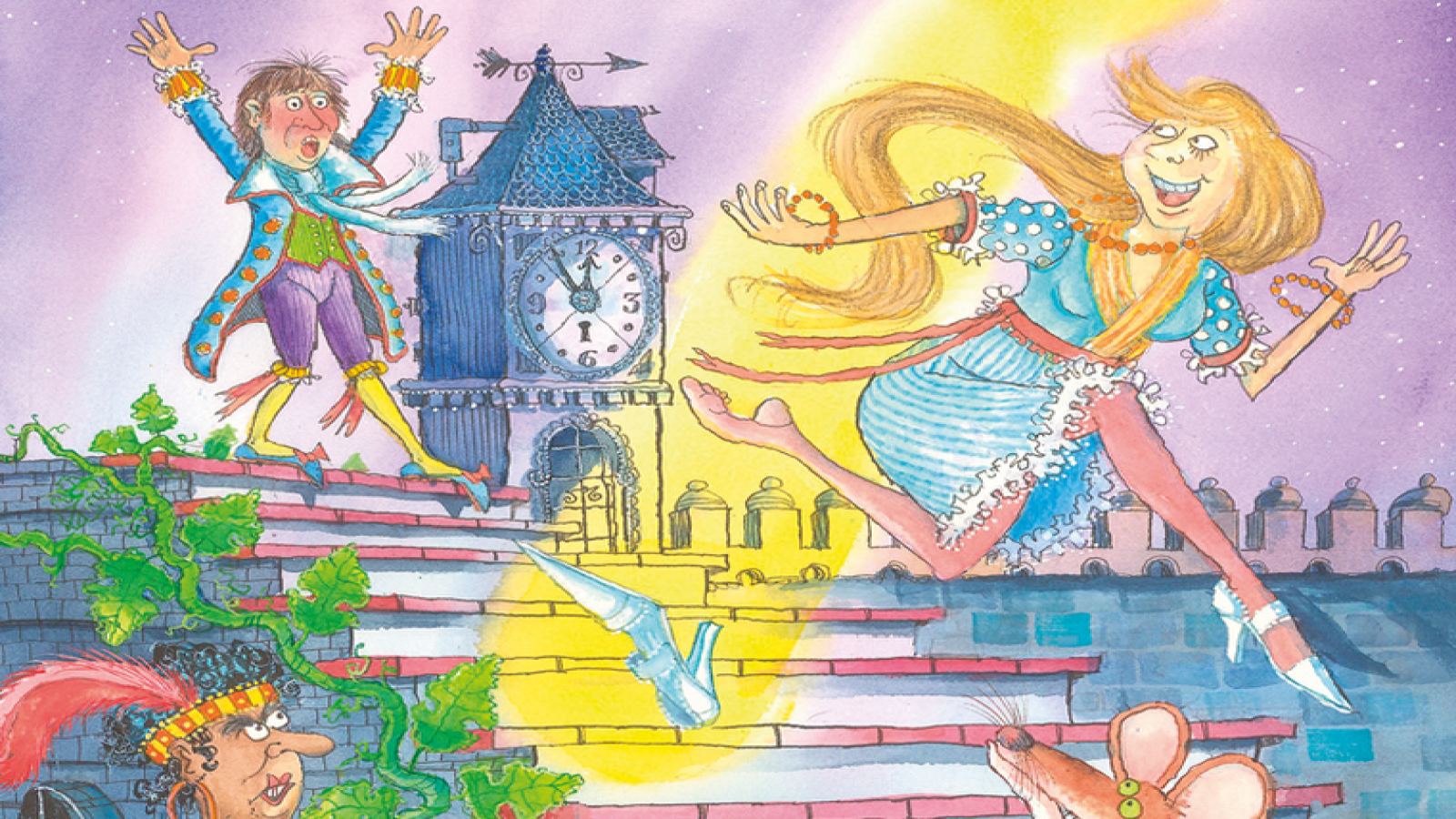 Join Cinderella, and her best friend Buttons the mouse, on a midnight carriage ride like no other to the Playhouse Panto Party of the year! 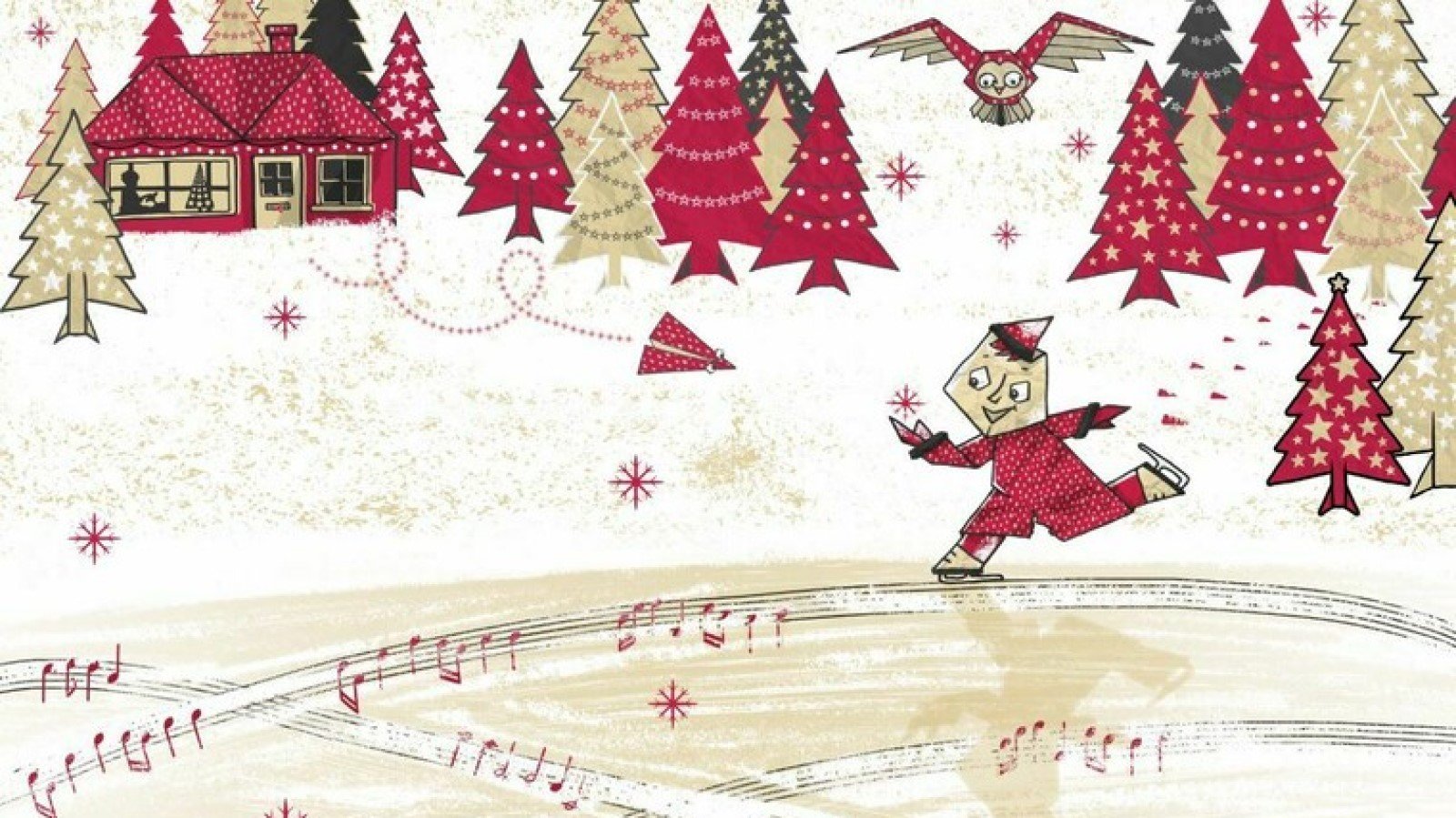 Shaping up into a wrapping paper figure, Crumple sets off on a quest to find the forest where he belongs. And with your help, he discovers snow and trees and makes new friends along the way. 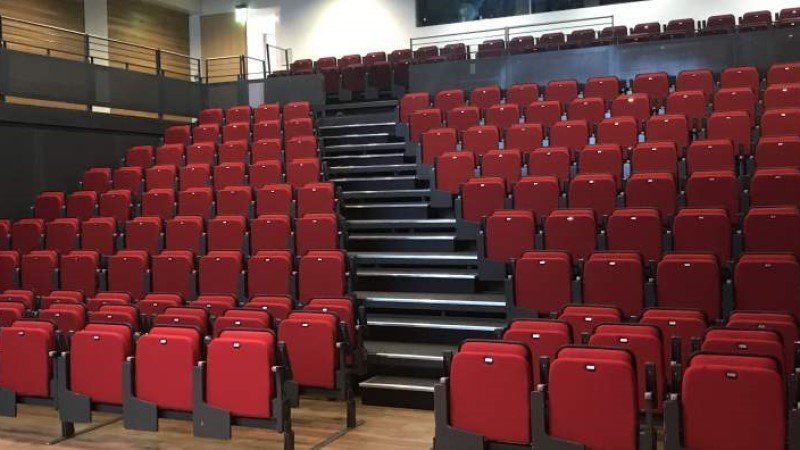 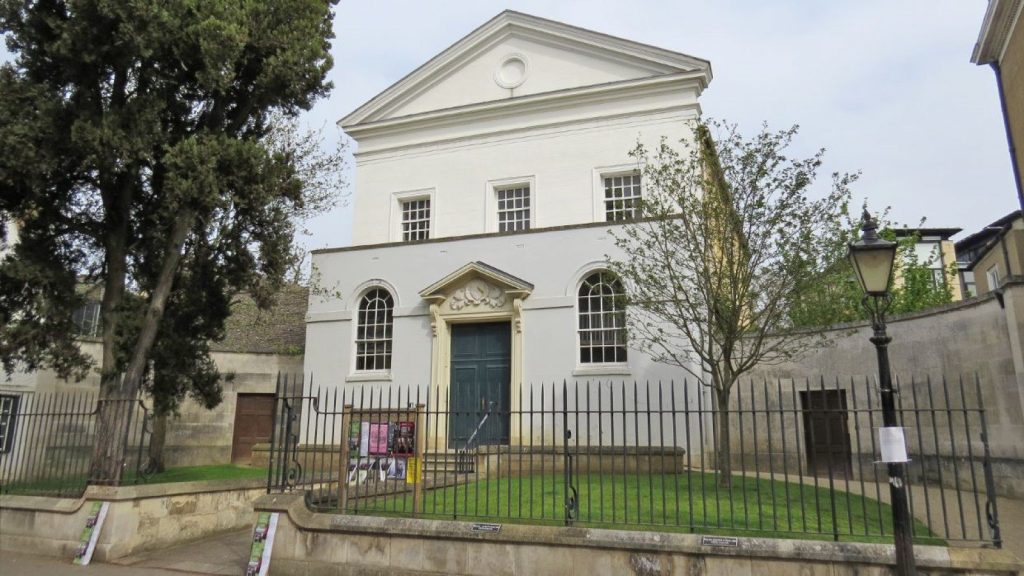 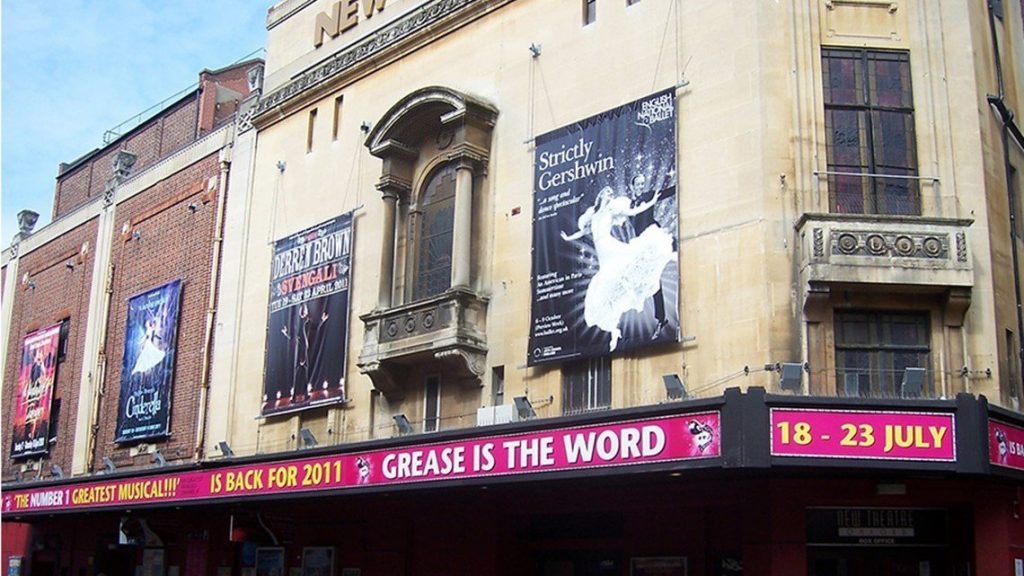 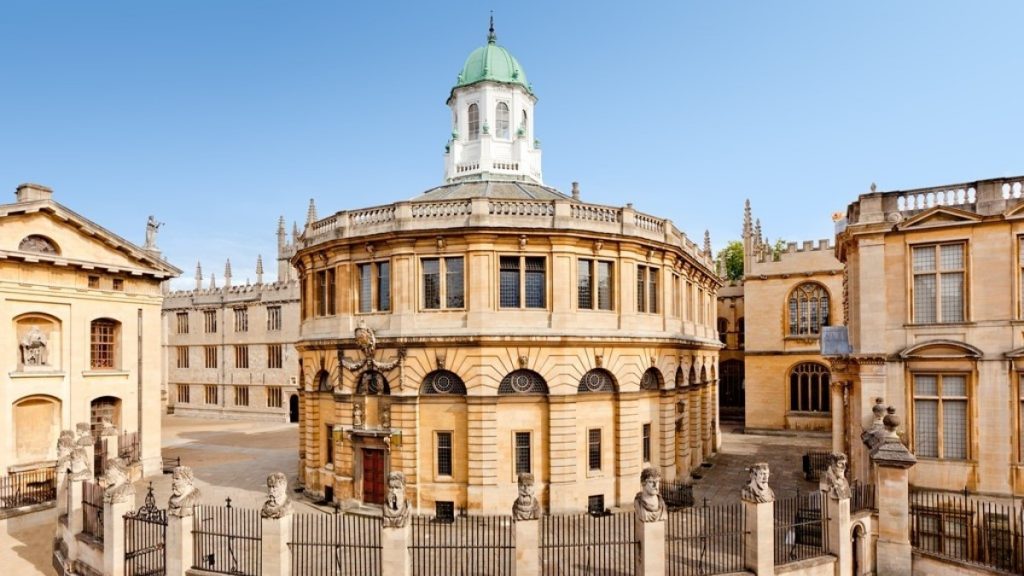