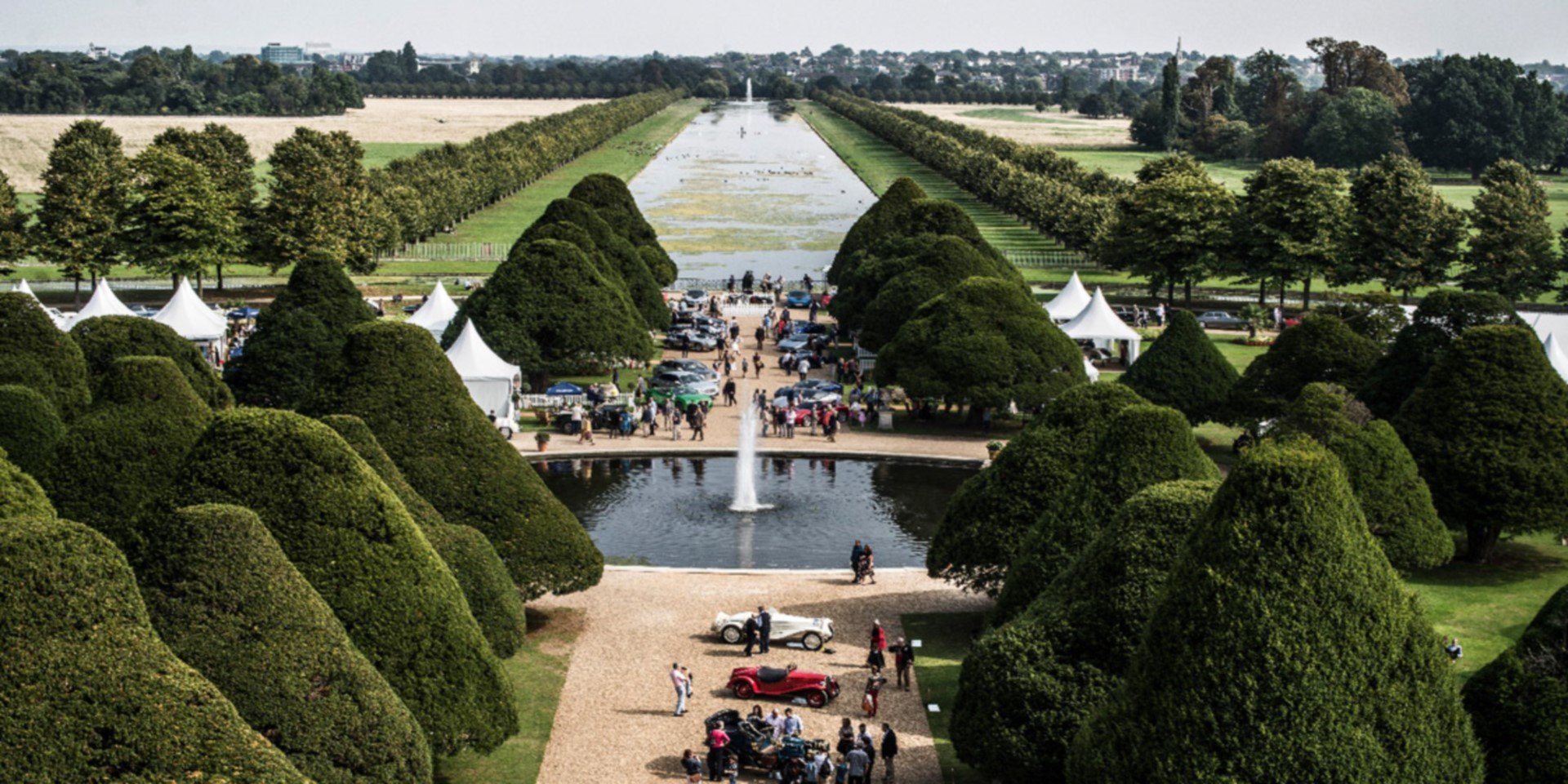 Image courtesy of Concours of Elegance

The 2018 Concours of Elegance will once again bring together a selection of 60 of the rarest cars from around the world – many of which will never have been seen before in the UK. Many of the Concours cars will also take part in a 2 day driving tour in the days running up to the main Concours event. Uniquely, the Concours of Elegance winner isn’t selected by a panel of judges but by the Owners of the cars themselves. Each participant is asked to vote on the other models on display to decide which car is considered to be the ‘Best of Show’.