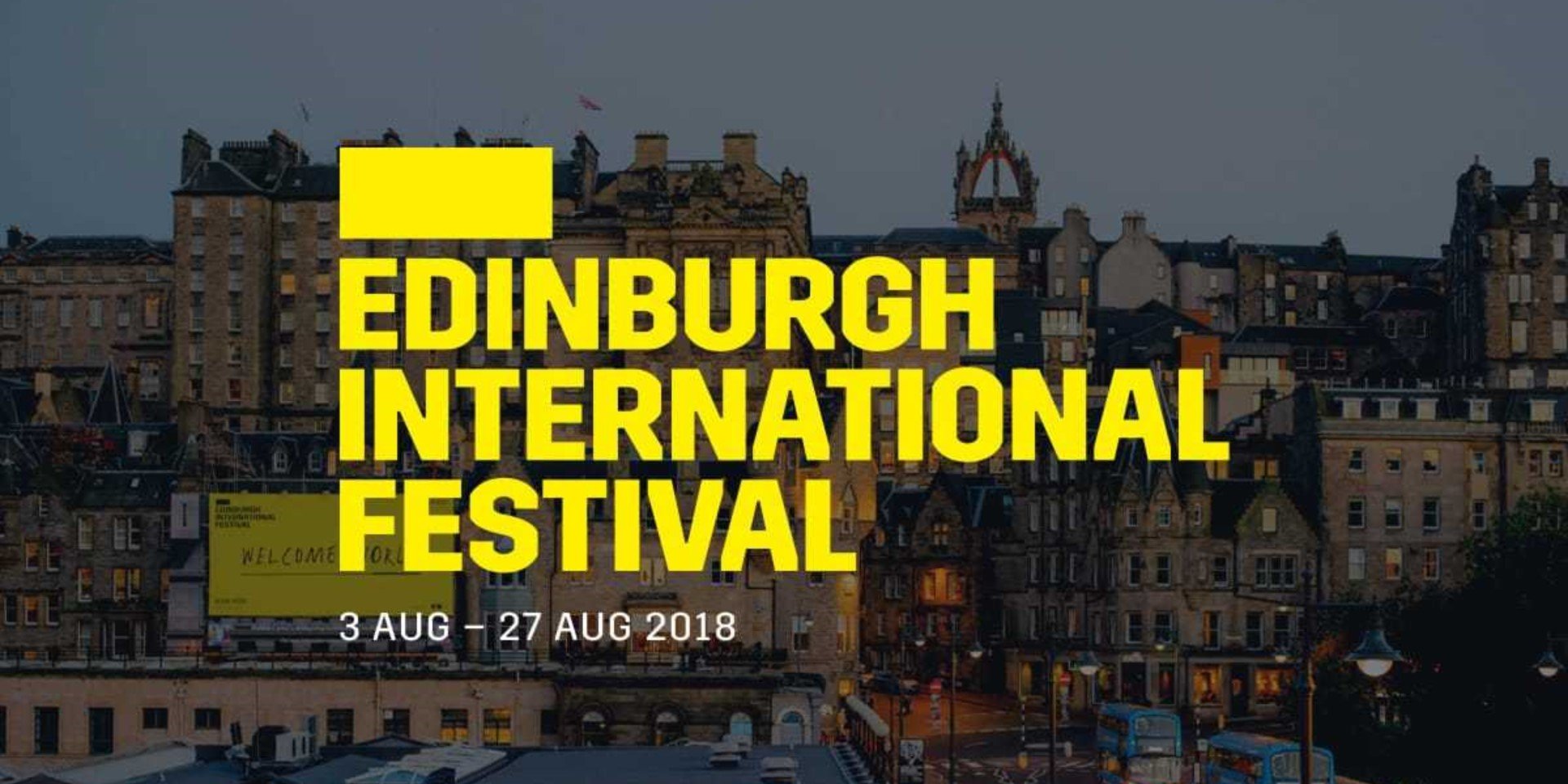 Established in 1947, the Edinburgh International Festival is a three-week long world-class cultural event that brings together artists and audiences from around the world.