9 to 5 the Musical at New Theatre Oxford 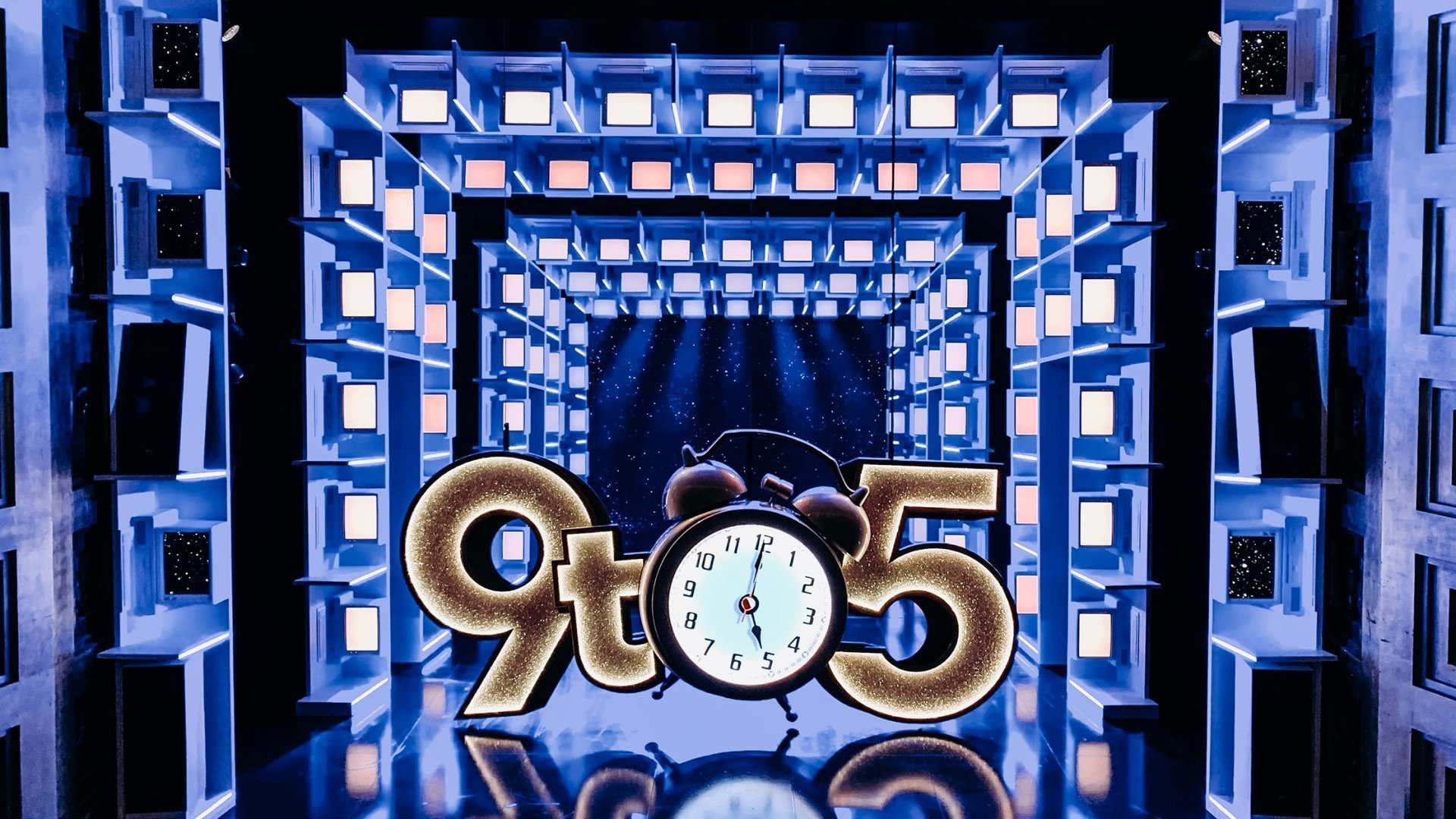 About 9 to 5 the Musical at New Theatre Oxford

Dolly Parton’s smash-hit musical is the most fun you’ll have in the theatre all year. Coming to you direct from London’s West End, expect a rip-roaring score by the Queen of Country herself.

9 to 5 the Musical tells the story of three workmates pushed to boiling point by their sexist and egotistical boss. Concocting a plan to kidnap and turn the tables on their despicable supervisor, will the women manage to reform their office - or will events unravel when the CEO pays an unexpected visit?

With an Oscar, Grammy and Tony award-nominated score by the Queen of Country herself, Dolly Parton, and a book by the iconic movie’s original screenwriter Patricia Resnick, this hilarious new production is about teaming up, standing up and taking care of business!

Please note: Age recommendation 12+. This production contains comic sexual references, light drug use and the occasional curse word. Dolly Parton will not be appearing live in this production. 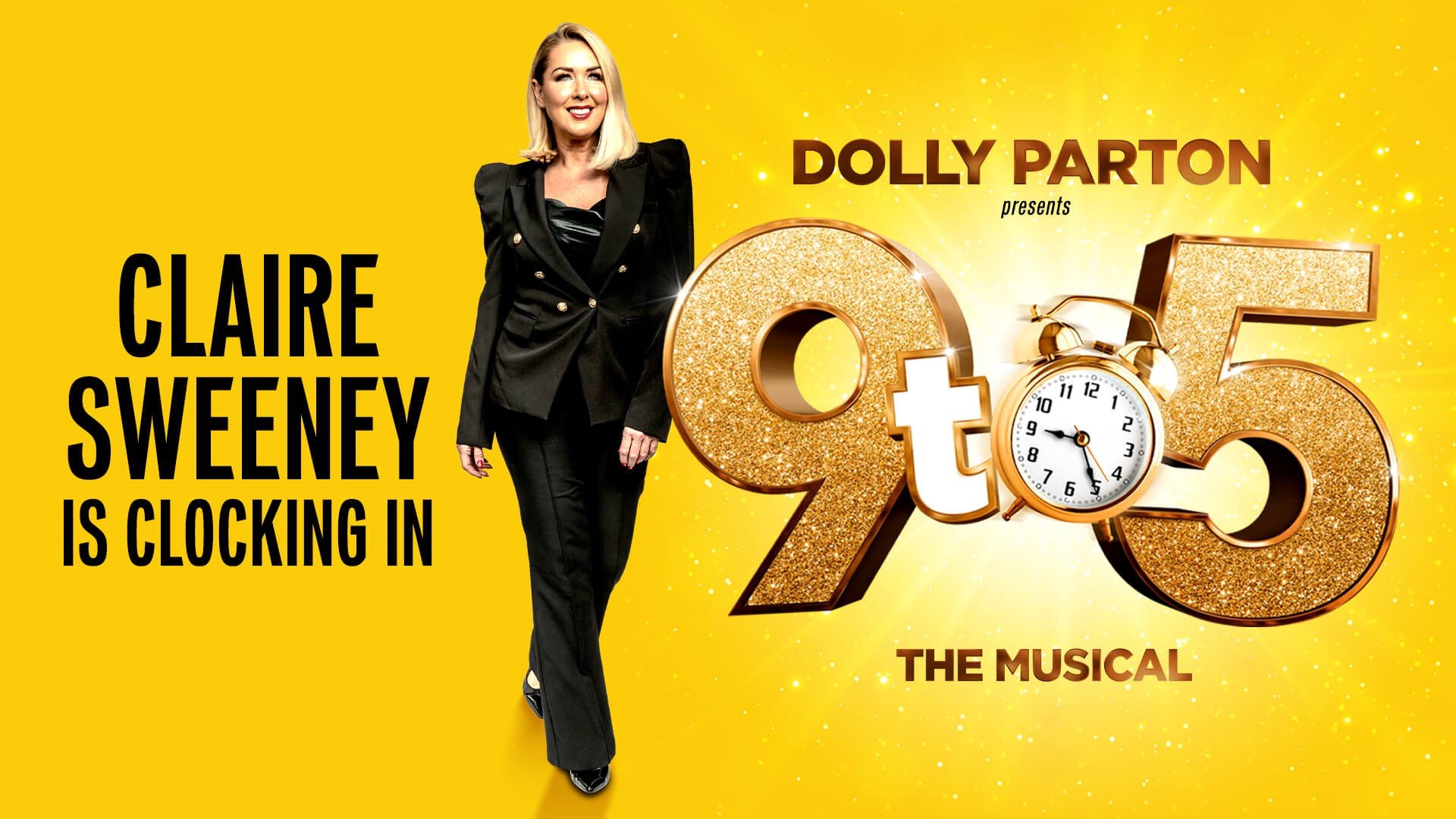