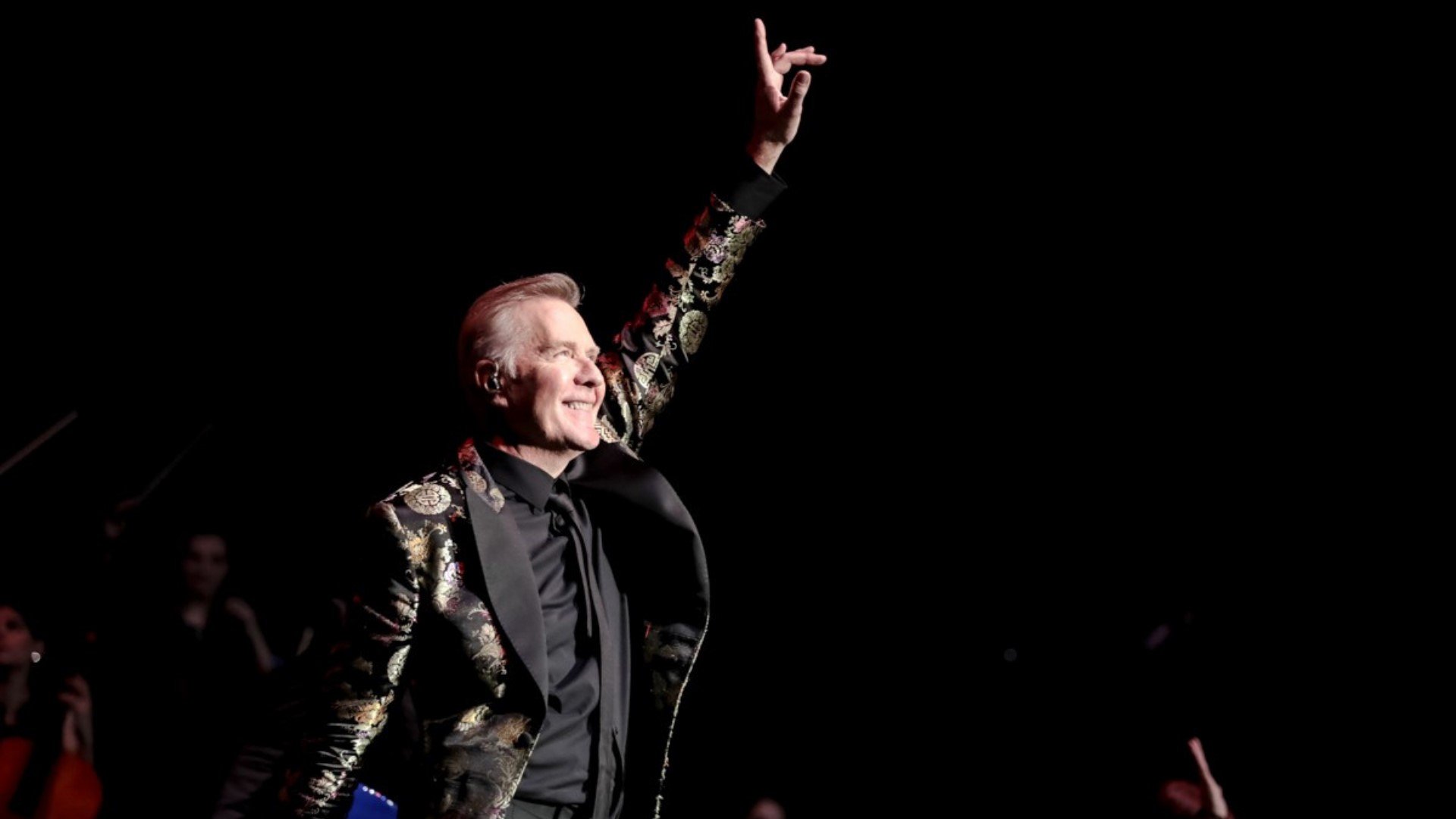 To celebrate 40 years since the release of their lauded and timeless debut album, The Lexicon of Love, ABC have announced they will perform the iconic album live in its entirety across 10 dates in June 2022, including a pit stop back to where it all began.

Sheffield’s finest ABC will return live to their hometown, the steel city, for a very special anniversary show, which will mark exactly 40 years to the day since the album was released on the 21st June 1982. The tour will also see their return to Royal Albert Hall, where their first orchestrated show won the hearts of critics and fans alike.

Martin Fry’s masterpiece The Lexicon Of Love went straight to number one upon release. Fusing dance floor finesse with a post-punk attitude, the album spawned timeless tracks such as Poison Arrow, The Look Of Love, Tears Are Not Enough and All Of My Heart. The album saw ABC enchant the world with their own unique brand of pop and remains one of the best albums of all time.

ABC, fronted by Martin Fry, were formed in Sheffield in the 1980s when they decided they wanted to fuse the world of disco funk with their own unique post-punk vision. ABC’s debut album, The Lexicon Of Love (‘82), went to No 1 and sold over a million records. 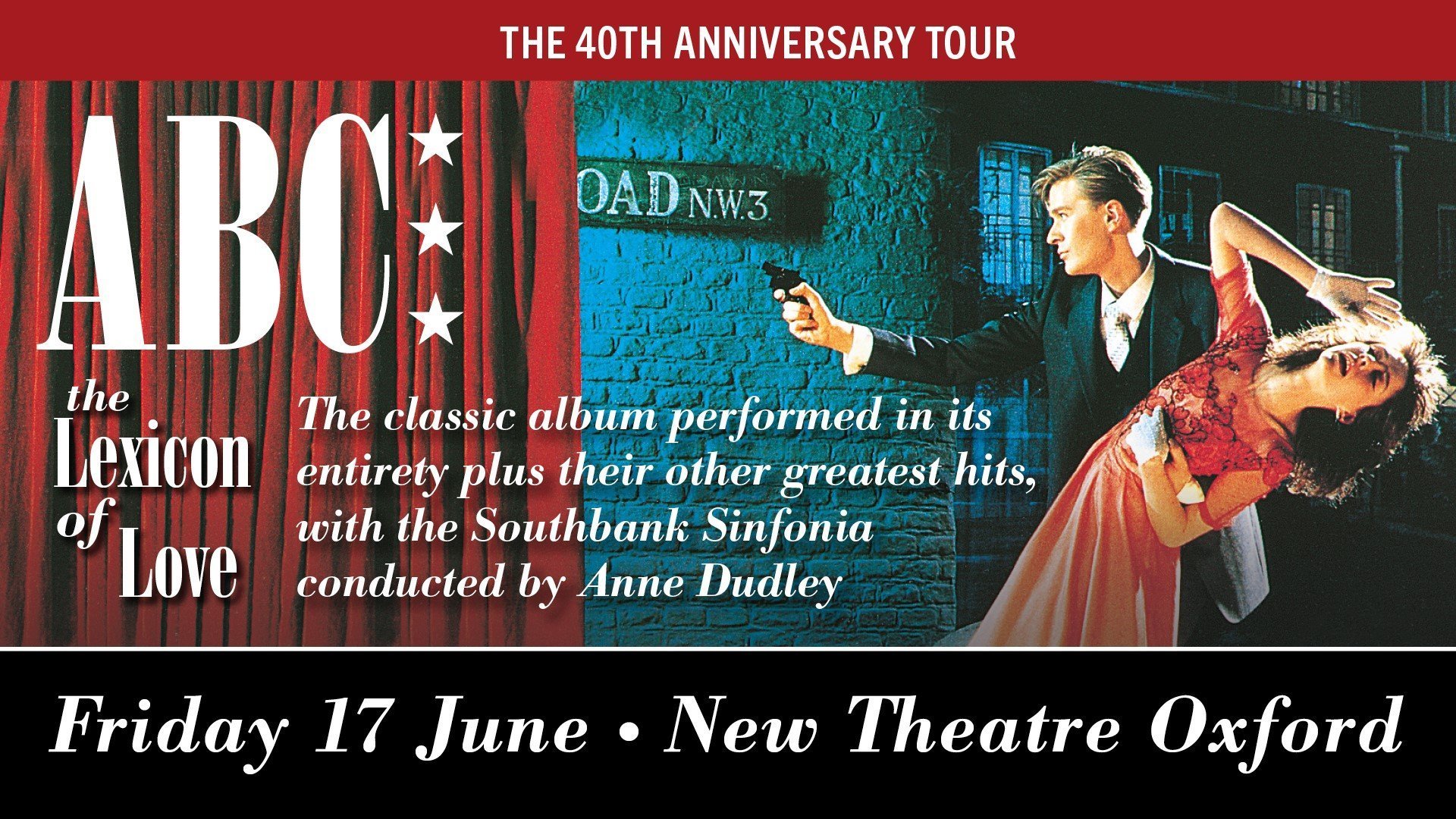 ★★★★ “His baritone is as suave as his three-piece suit…. He [Martin Fry] still has a mean falsetto, still finishes each line with that debonair flourish” —The Times