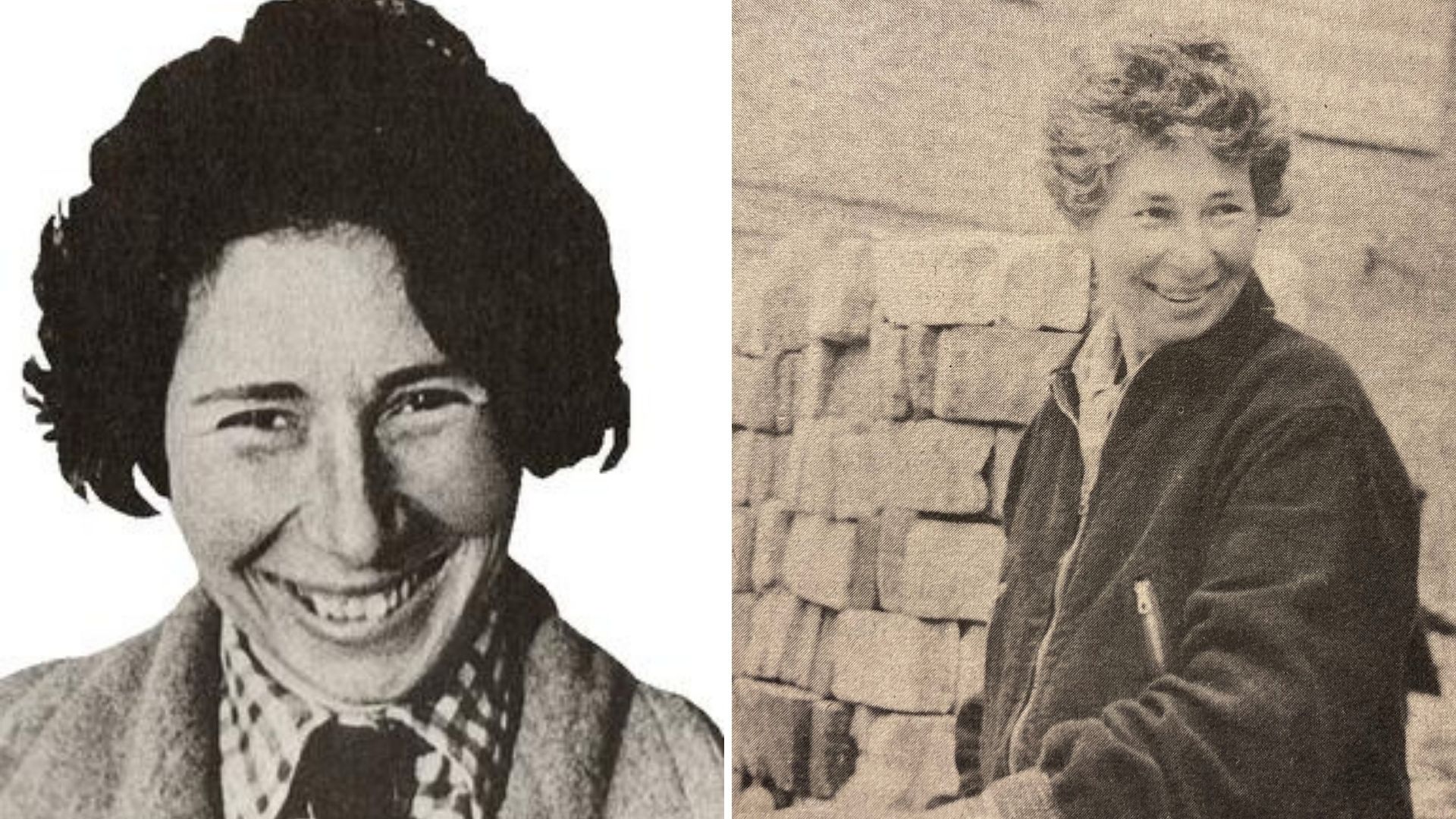 About Agent Sonya – A Soviet Spy in Oxfordshire

Agent Sonya – A Soviet Spy in Oxfordshire is an online talk and live Q&A with Anthony Glees and Patrick Marnham available on the museum website from 7.00pm on Tuesday, 29 March 2022.

Join Professor Anthony Glees and Patrick Marnham and discover the Oxfordshire life of Soviet ‘Agent Sonya’. Born Ursula Kuczynski, Agent Sonya lived in many places under many names, including nearby Oxfordshire villages of Glympton, Kidlington and Great Rollright as Ursula Beurton.

She was described by historian and author Ben McIntyre as a ‘lover, mother, soldier, spy’ – but Anthony and Patrick will examine the question of whether she was really also a double-agent for MI6, or only ever gathered intelligence for the Soviet GRU (Main Intelligence Directorate).

Embedding herself in the local community, she was living on the doorstep of MI5 HQ, which, at that time, was located in Blenheim Palace, to avoid the risk of wartime bombing in London.

She was twice awarded the Order of the Red Banner for her services to the Soviet Union, her spy work having sped up the development of Soviet nuclear weapons. On bike rides, she would meet physicist and atomic spy Klaus Fuchs – who was working on the development of the atomic bomb – so that he could secretly disclose details of his research.

Join the museum for this online talk and live Q&A as the full story of ‘Agent Sonya’ is revealed.

Professor Anthony Glees is an internationally published expert on European affairs and Security and Intelligence questions. The author of numerous books and scholarly studies in this field, he is very frequently quoted in the national and international media, with recent appearances in the news providing commentary and analysis of the Russian invasion of Ukraine.

Patrick Marnham is a journalist, biographer and screenwriter. His biographies have covered subjects as diverse as Diego Rivera, Georges Simenon, Mary Wesley and French resistance figure Jean Moulin. His latest book, War in the Shadows, covers resistance, deception and betrayal in occupied France.

Professor Glees also wishes to acknowledge the painstaking archival research undertaken by Dr Tony Percy, which led to this story being told; it is his story as well Anthony’s.

Those watching the talk on the night will be able to post their questions and get them answered live by Anthony and Patrick, but a recorded version will also remain available to view on the museum website indefinitely. Those wanting to watch again, or catch up at a later date, can do so using the same link as the live event.

If you enjoy this lecture, please consider a making donation to SOFO Museum. Donations help the museum care for its collections and present more events like these.