Amrou Al-Kadhi: Life As A Unicorn at Oxford Playhouse 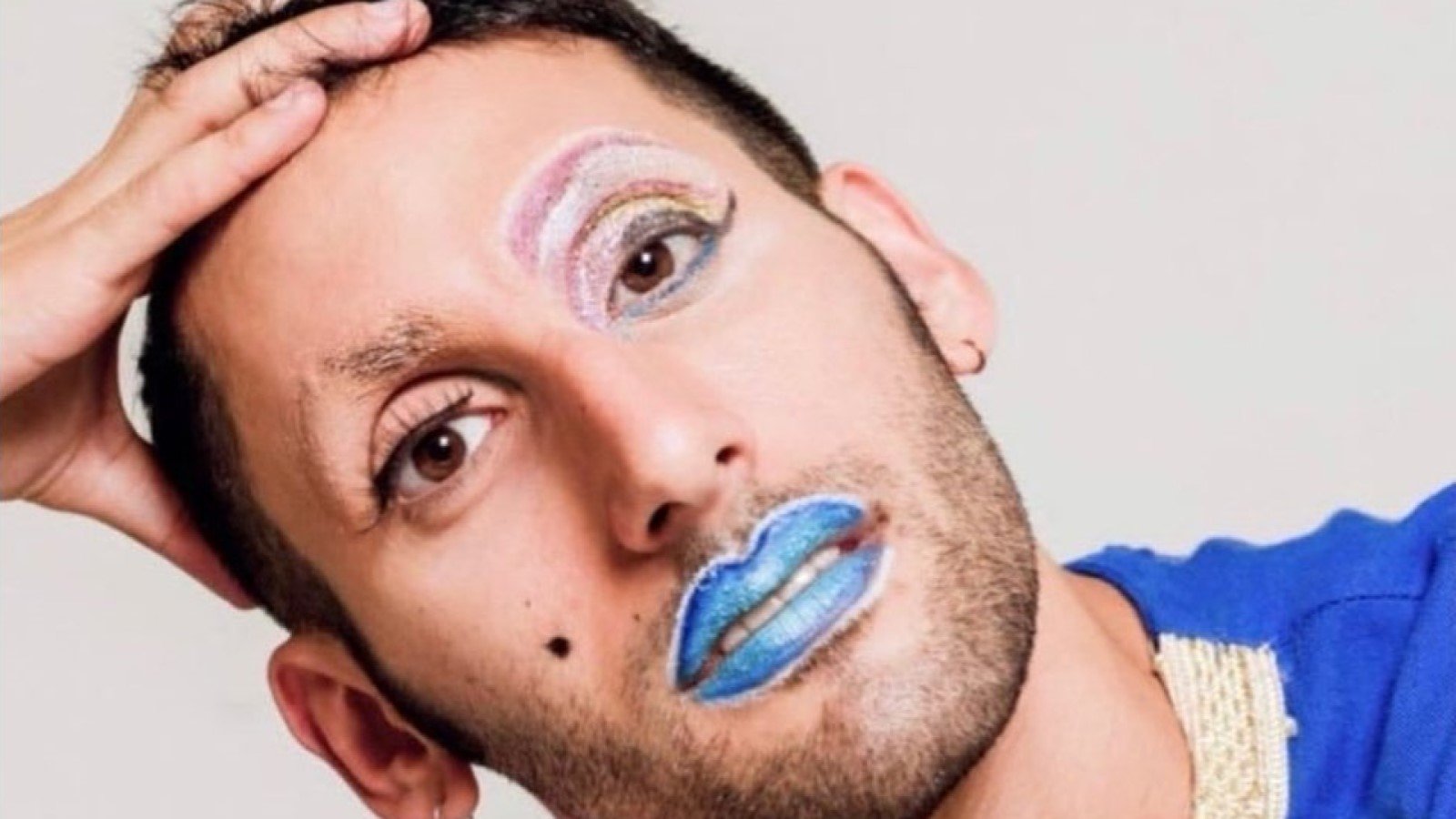 About Amrou Al-Kadhi: Life As A Unicorn at Oxford Playhouse

Amrou Al-Kadhi is a queer British-Iraqi writer, performer and director, whose accolades include co-writing on Apple’s hit anthology series, Little America (Episode, The Son), writing for BBC America’s much-awaited The Watch, and creating and writing a horror series about racial tokenisation, Targets, in development with BBC Drama, and American-dramedy Veiled, in development with ABC.

Amoru has also previously appeared in the OP’s pantomime, as villain Judy Hench in Jack and the Beanstalk.

Most recently, Amrou is the author behind their hit sensation debut book Life as a Unicorn, a memoir about queer Islamic intersectionality. Life as a Unicorn has been awarded a Somerset Maugham Award following its paperback publication in 2020.

Join us on Zoom for a reading from Life As A Unicorn followed by a conversation with Amrou about their life.

1 hour with no interval

£5 per device, performance link will be emailed prior to the performance