An Audience with Simon Reeve at New Theatre, Oxford 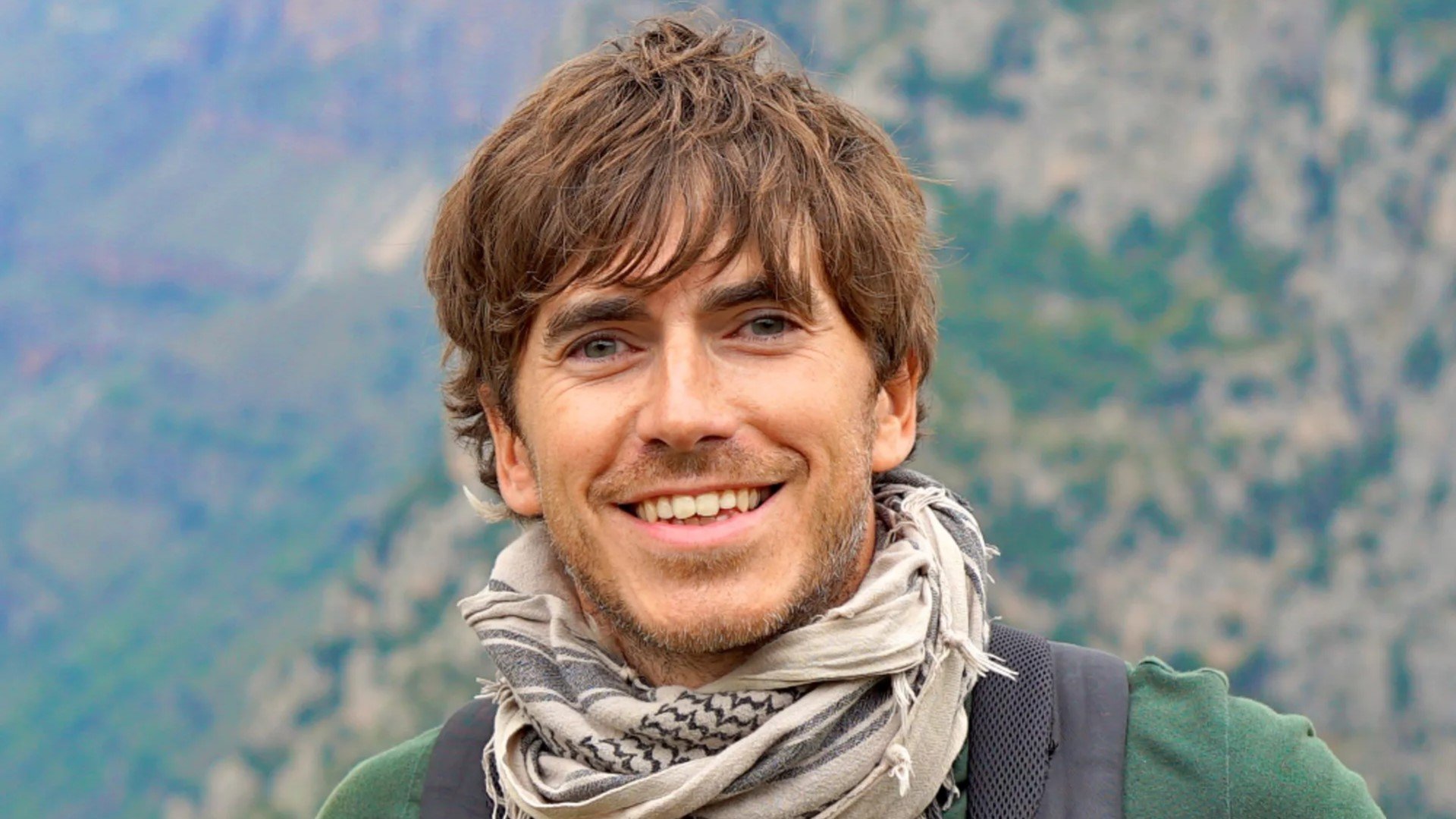 About An Audience with Simon Reeve

An Audience with Simon Reeve at New Theatre, Oxford is Simon Reeve’s first-ever theatre and will see the world-famous journalist recount tales from over 15 years of travelling to the most remote and extreme corners of the planet.

Don’t miss this exclusive opportunity to see Simon for the first time live and uncut!

From being chased by pirates, hounded by the Mafia, and bombed by Columbian barons, Simon Reeve has travelled through over 120 countries, and his BBC documentaries have sold to over 60 countries around the world!

‘An Audience with Simon Reeve’ is not only a fascinating and educational show but at times shocking, inspirational and hilarious! This 1.5hrs theatre show includes exclusive multi-media footage and a 20mins Question & Answer session. 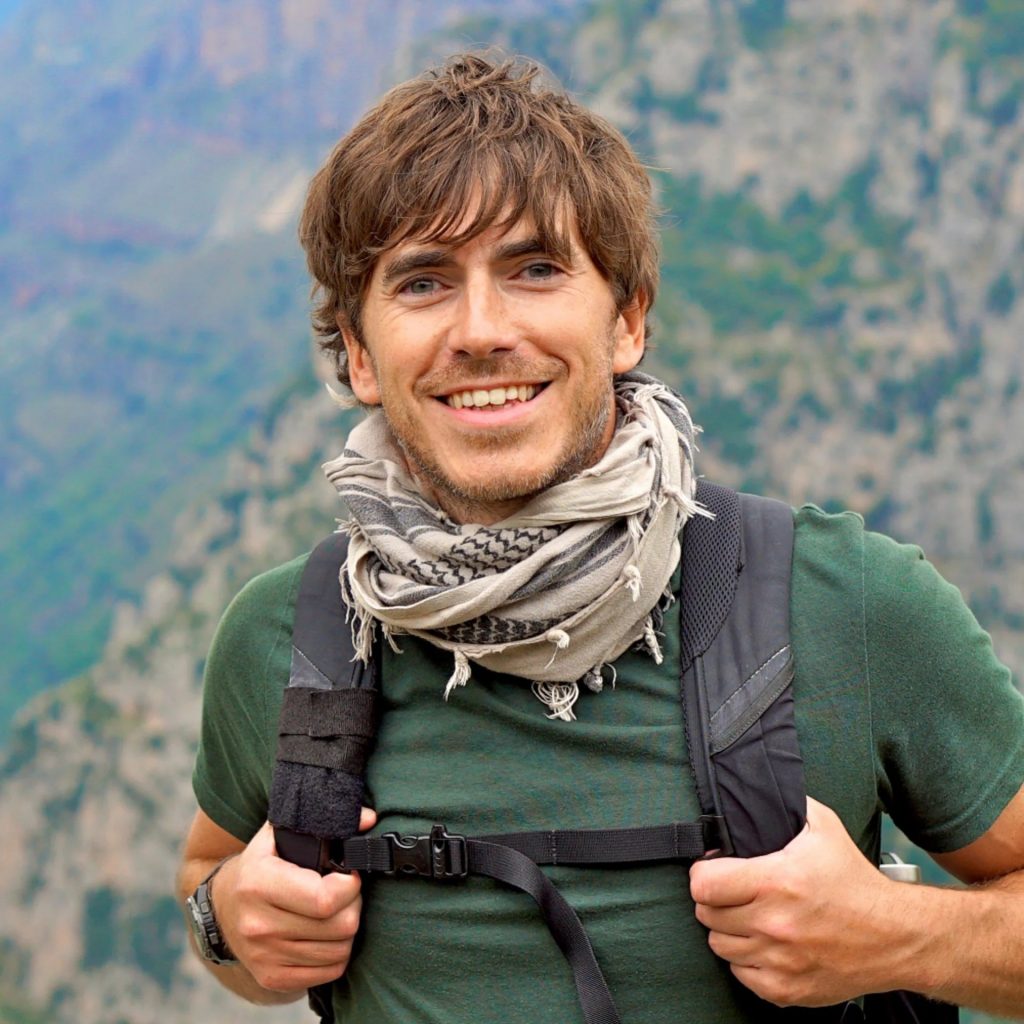 Simon Reeve is an adventurer and New York Times bestselling author and TV presenter who has travelled to more than 120 countries making multiple award-winning TV series for the BBC. They include the Caribbean, Sacred Rivers, Indian Ocean, Tropic of Cancer, Equator, Tropic of Capricorn, Pilgrimage, Ireland, Australia (Winner of the British Travel Press Award for Broadcast Travel Programme), Greece, Big Life Fix, and his two new series Turkey (2017) and Russia (2017).

He has received a One World Broadcasting Trust Award for “an outstanding contribution to greater world understanding” the prestigious Ness Award from the Royal Geographical Society, and the Special Contribution Award at the Travel Media Awards.