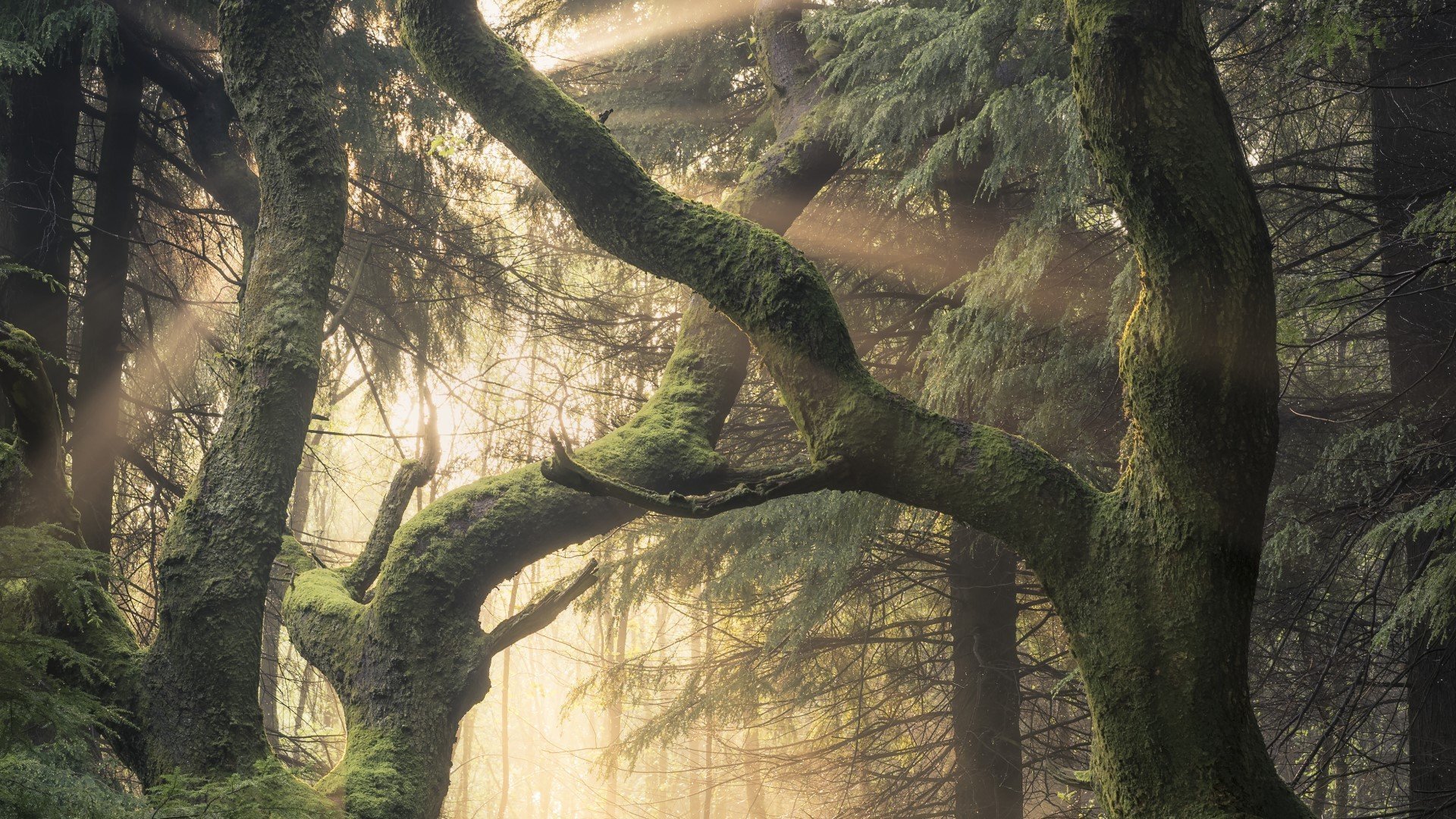 About An Old Belief: The Sixteen’s Choral Pilgrimage 2022

The Sixteen and Founder & Conductor Harry Christophers CBE are delighted to be welcoming back audiences for the start of their annual Choral Pilgrimage of 2022 on 18 March 2022.

This much-loved tour has been a staple of The Sixteen’s programming for many years, travelling to the UK’s cathedrals and abbeys, including Christ Church Cathedral, Oxford on 19 March.

Deeply affected by the First World War, Parry sought poetry that would reflect not only peace and unity and the search for a better world, but also an escape from the horrors of war.

The poems Parry chose to set are sublime, be they metaphysical poetry by John Donne and Henry Vaughan or the aching beauty of Thomas Campion’s verse.

Perfectly complimenting the rich sonority of Parry’s Songs are three short pieces by Campion, a selection of medieval carols and a new work by Cecilia McDowall.