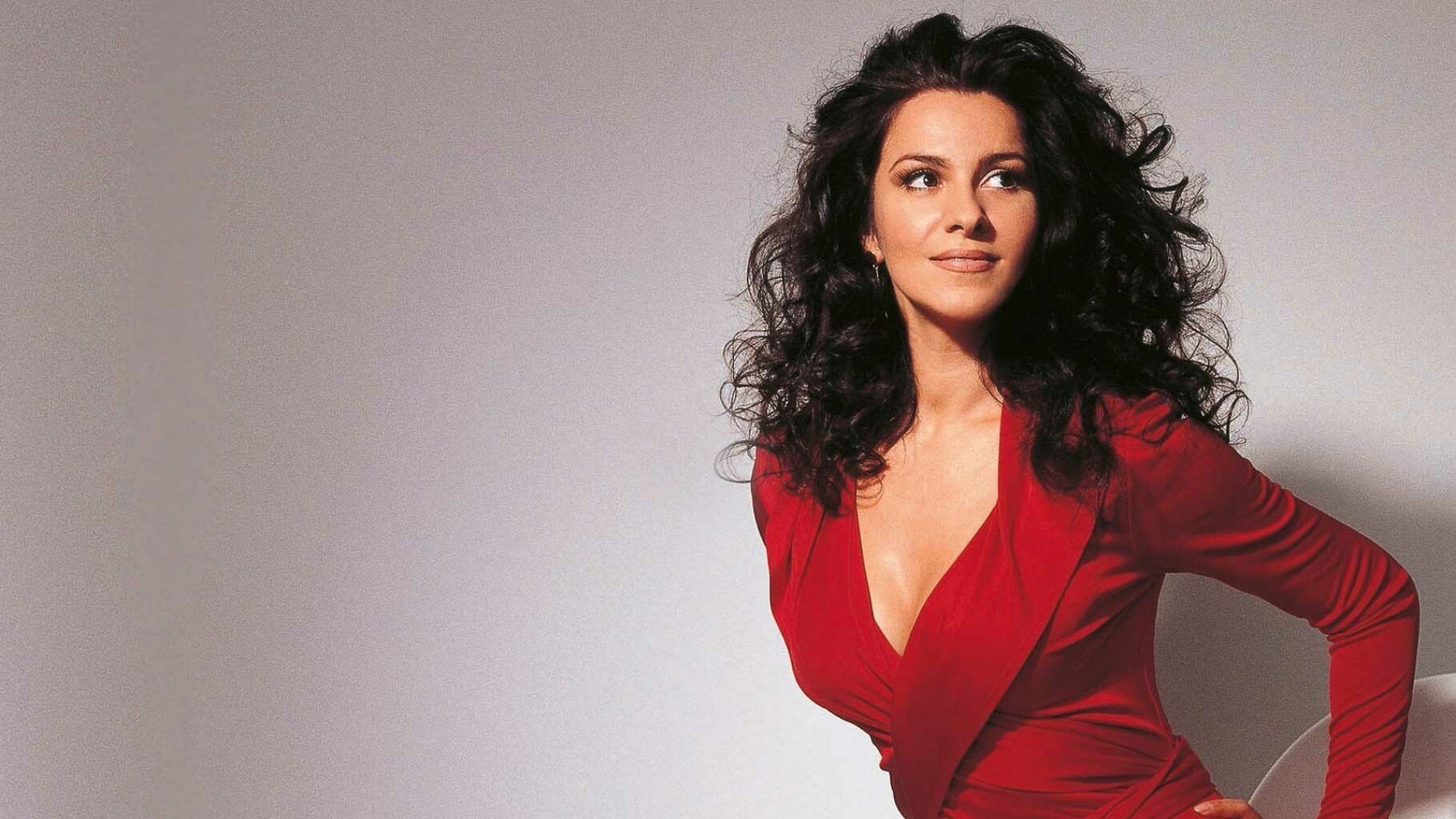 The Oxford Philharmonic Orchestra’s season of great singers continues with the Oxford debut of Angela Gheorghiu.

It was Verdi with which the Romanian soprano sprang to international attention more than two decades ago, and it is Verdi to which she returns in this concert, featuring arias from two of his most inventive operas, and perhaps his best-loved overture.

They also feature the world premiere of a work for cello and orchestra based on themes from Puccini’s operas, written and performed by their own Solo Cello, Mats Lidström.