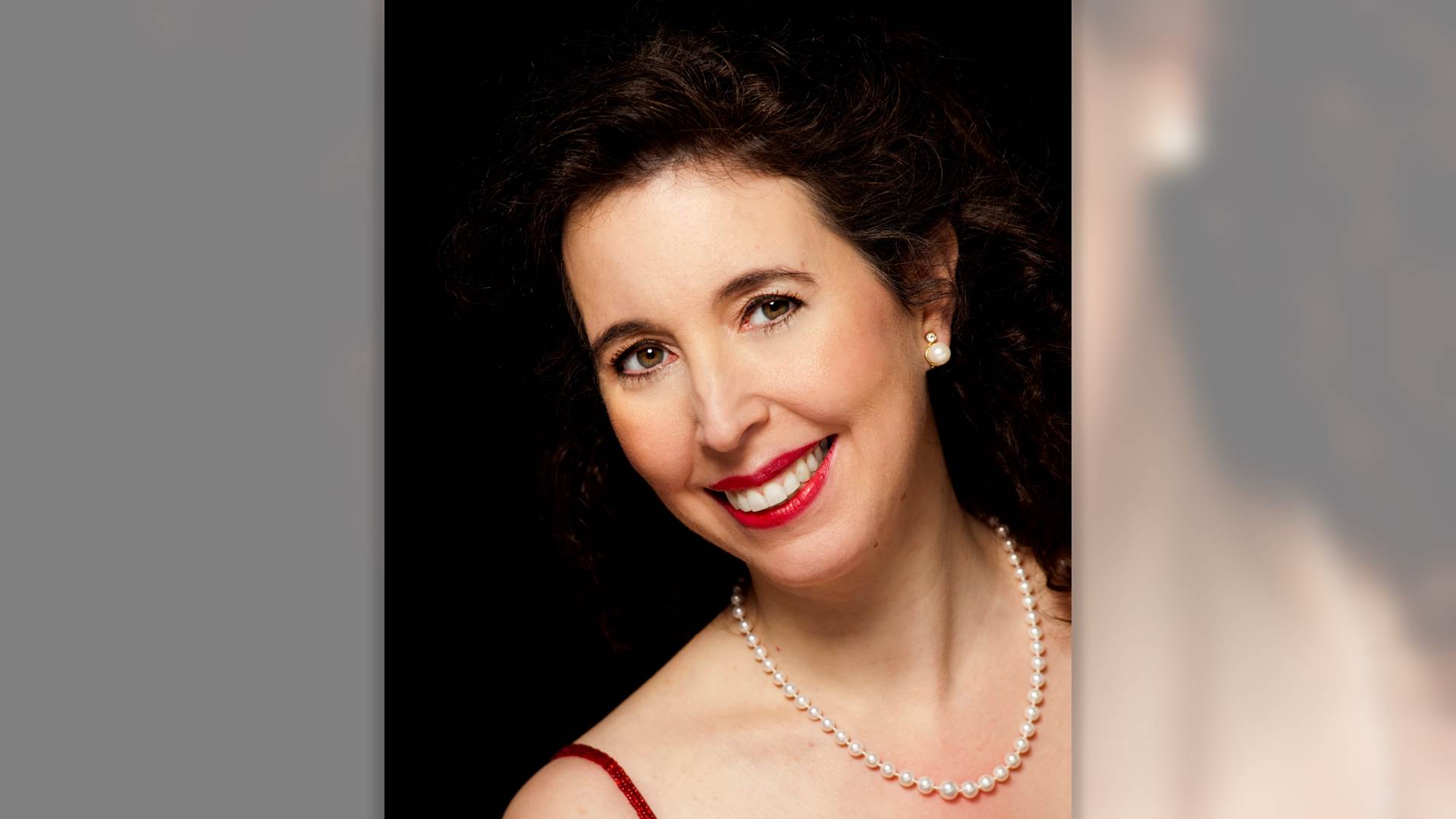 Angela Hewitt occupies a unique position among today’s leading pianists. She appears in recital and with major orchestras throughout Europe, the Americas, Australia and Asia, and her interpretations of the music of J.S. Bach have established her as one of the composer’s foremost interpreters.

Described by the London Evening Standard as ‘one of the busiest pianists on earth’, she is the founder and Artistic Director of the Trasimeno Music Festival in Umbria and is also generous with her time in encouraging new talent.

In 2006 Angela was awarded an OBE from Queen Elizabeth II and in 2015 she was promoted to a Companion of the Order of Canada. In 2018 she received the Governor General’s Lifetime Achievement Award in Ottawa.