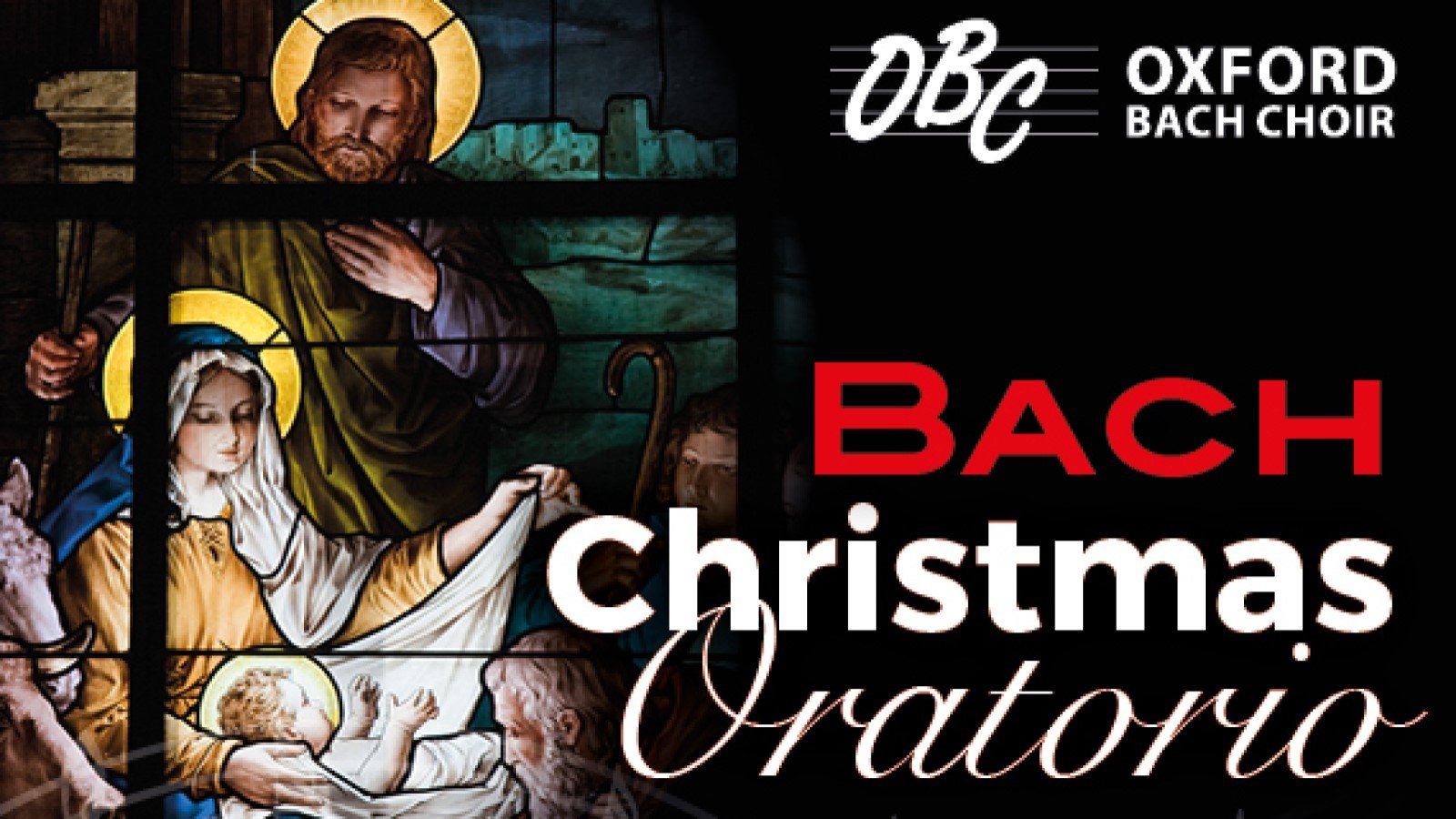 Now, almost 125 years later to the day, you are invited to the Sheldonian to hear the Oxford Bach Choir with the period-instrument ensemble Florilegium recreate that special moment with a rare complete performance of Bach’s great cycle of six Christmastide cantatas - whose moods range widely from the exultant trumpets and drums of the opening and closing choruses to the pastoral music of the shepherds.

About the Christmas Oratorio

The first part (for Christmas Day) describes the Birth of Jesus, the second (for 26 December) the annunciation to the shepherds, the third (for 27 December) the adoration of the shepherds, the fourth (for New Year’s Day) the circumcision and naming of Jesus, the fifth (for the first Sunday after New Year) the journey of the Magi (or priests), and the sixth (for Epiphany on 06 January) the adoration of the Magi.

Epiphany, or Three Kings’ Day, marks the end of the 12 days of Christmas (the Christmas season) for most people in the UK.