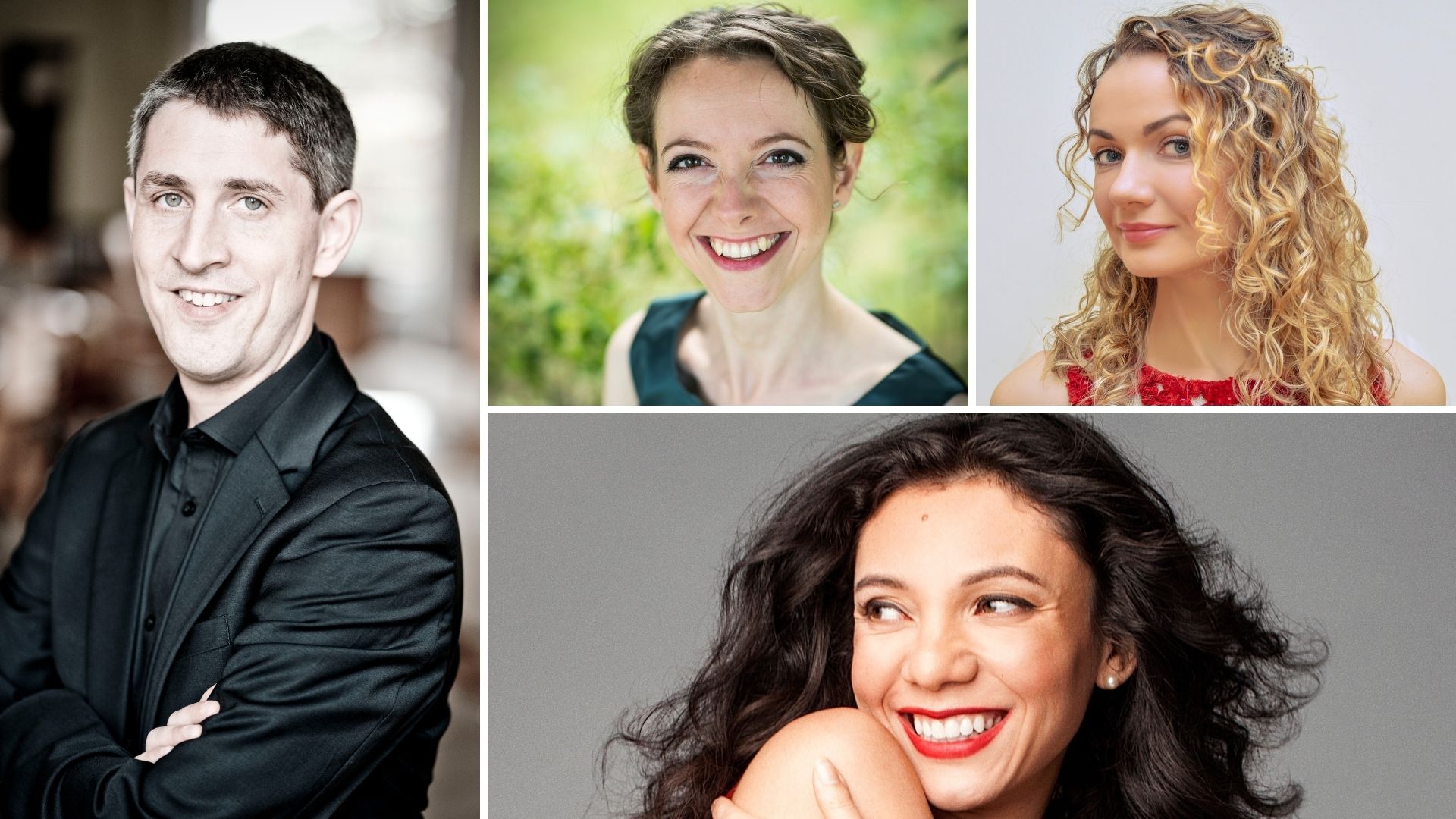 A concert for St Beornwald’s Day

Alessandro Scarlatti’s ‘Non sò qual più m’ingombra’ opens with a masterly accompanied recitative on the wonder of the Christmas story. Two arias follow, the first in Scarlatti’s most ornate ‘modern’ style, contrasting beautifully with the simplicity of the final Siciliano, with its message of peace to the whole world.

The text of Antonio Caldara’s ‘Amarilli vezzosa’ is a pastoral nativity, the story of three shepherdesses who bring gifts of flowers to the Christ Child. The sophisticated formal opening leads to an idyllic vision of lilting and joyous music before it finally fades away.

The singers are: mezzo-soprano Anna Starushkevych, the first winner of Bampton Classical Opera’s Young Singers’ Competition in 2013; soprano Samantha Louis-Jean, who sings in the company’s productions of Gluck The Crown and Paris and Helen in 2021; mezzo-soprano Cathy Bell, who makes her début with the company.  Bampton Classical Players will be directed by conductor Andrew Griffiths.

The concert can also be viewed on-line on the Bampton website, from 14 December – 6 January, for a small donation.

Tickets: £20 (£10 for under-16s) – 40 tickets will be available, online only. The concert will be given under Covid restrictions. For further details see

The company works with some of the finest emerging young professional singers and stages productions in rural venues in Oxfordshire and Gloucestershire as well as regularly in London at St John’s Smith Square.  Other significant venues and festivals have included Wigmore Hall and Purcell Room, Buxton Festival, Cheltenham Festival and Theatre Royal Bath.

Bampton Classical Opera encourages a relaxed and welcoming atmosphere, and with ticket prices being excellent value, their performances provide an ideal introduction to anyone unaccustomed to opera.

Bampton’s productions of Gluck The Crown and Paris and Helen have been postponed until 2021 due to COVID-19.