Beauty and the Beast Pantomime at Oxford Playhouse 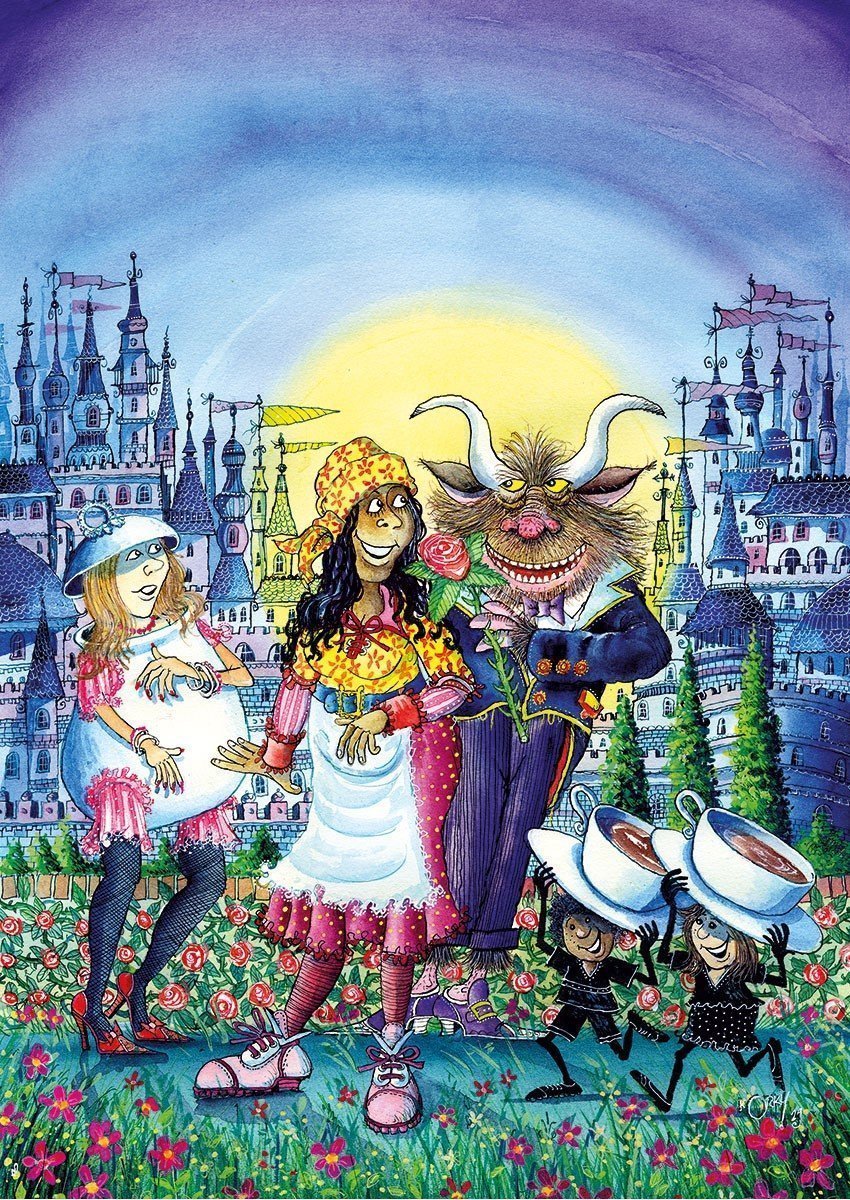 About Beauty and the Beast Pantomime at Oxford Playhouse

The Beauty and the Beast Pantomime at Oxford Playhouse – it’s all about beautiful beasts and where to find them.

Meet Beauty– smart as a whip, bold as brass, with a heart of pure gold. She’s the opposite of the Beast – gruff, rough and in need of a shave. But when Beauty finds herself trapped in a magical castle with the Beast, the two of them have to learn to get along.

Will they meet a beastly end? Or have a beautiful ‘happily ever after’? One thing’s for sure, our mismatched pair will need a hand from you to make their dreams come true.

Full of super singing, dazzling dancing and lashings of slapstick silliness, this year’s panto is brought to you by the team behind Dick Whittington and His Cat and Jack and the Beanstalk. So get ready to boo and cheer – another smashing panto is here!

Recommend age 5+
Brave children under 5 are more than welcome to this pantomime but they may find some scenes loud and others scary.

About the Oxford Playhouse

Oxford Playhouse was built as a repertory theatre in 1938; the last new theatre to be constructed before the war. Though highly valued locally and held in national regard, the Playhouse often had a precarious financial position, and eventually closed in 1987 due to a lack of funds to carry out essential modernisation. Directors’ Hedda Beeby and Tish Francis were appointed to re-open the theatre, which they managed to do in 1991 after a long fundraising campaign and major refurbishment.

Though no longer a repertory theatre, the Oxford Playhouse has gone from strength to strength. The Oxford Playhouse and its Burton Taylor Studio present and produce a wide and varied range of high-quality live programme including British and international drama, family shows, contemporary dance and music, student and amateur shows, comedy, lectures and poetry. The Playhouse also produces and tours its own shows, and hosts Artists in Residence.