Beethoven and his Colleagues VI 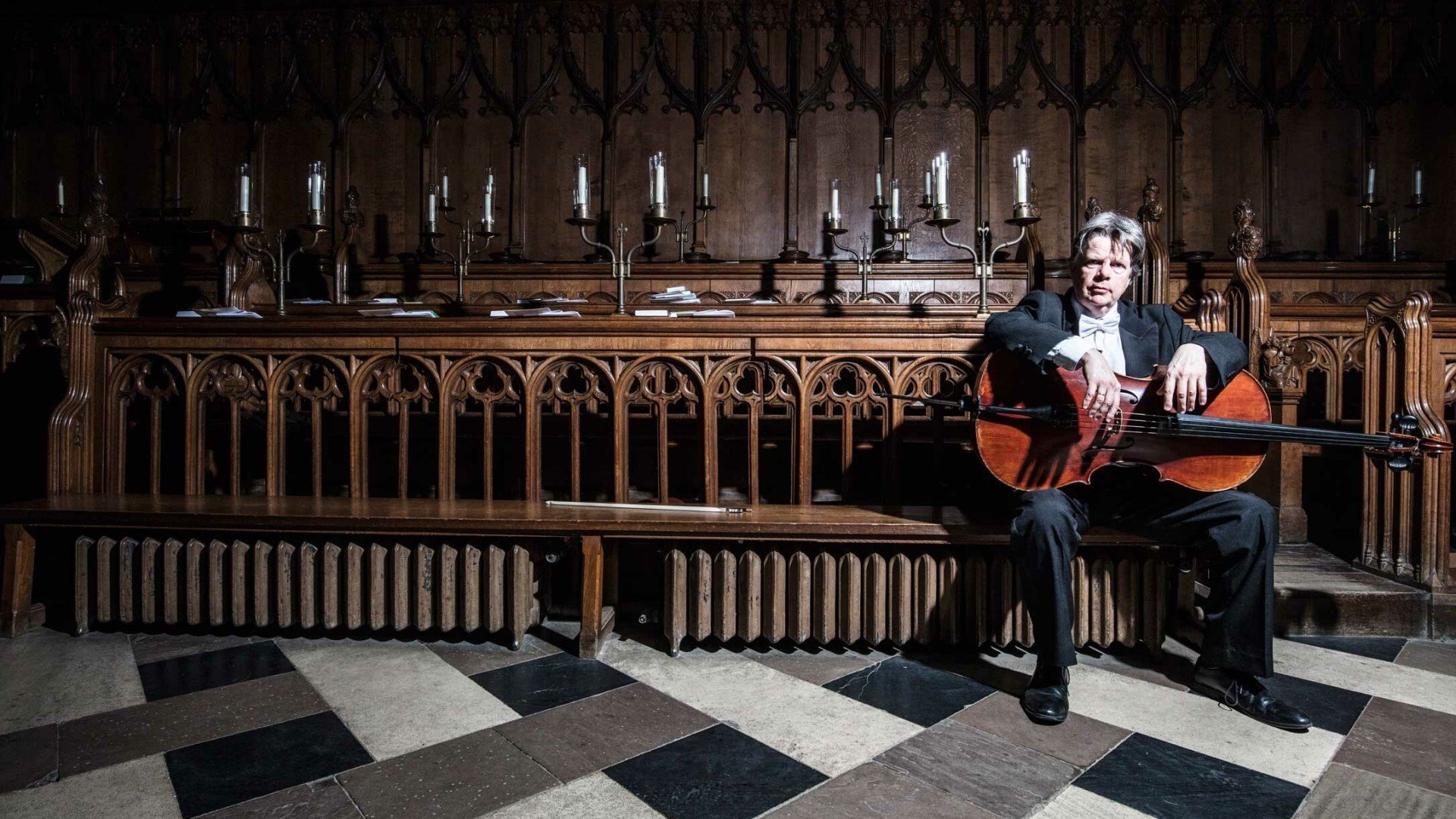 About Beethoven and his Colleagues VI

Oxford Philharmonic Orchestra Solo Cello Mats Lidström is joined by Sholto Kynoch to resume their series of Beethoven’s cello sonatas, beginning with a genuine rarity: the composer’s own cello arrangement of his perky Horn Sonata in F major.

As well as works by the composer’s contemporaries Wölfl and Romberg, you’ll hear two more of Beethoven’s five cello sonatas. No. 3 is a work born amid tears and sorrow, its poignancy lined with sweetness. By the time of the fourth, the sonatas were embracing ever more variety and breadth – this example alternating tenderness and force, explosive energy and wistful contemplation.