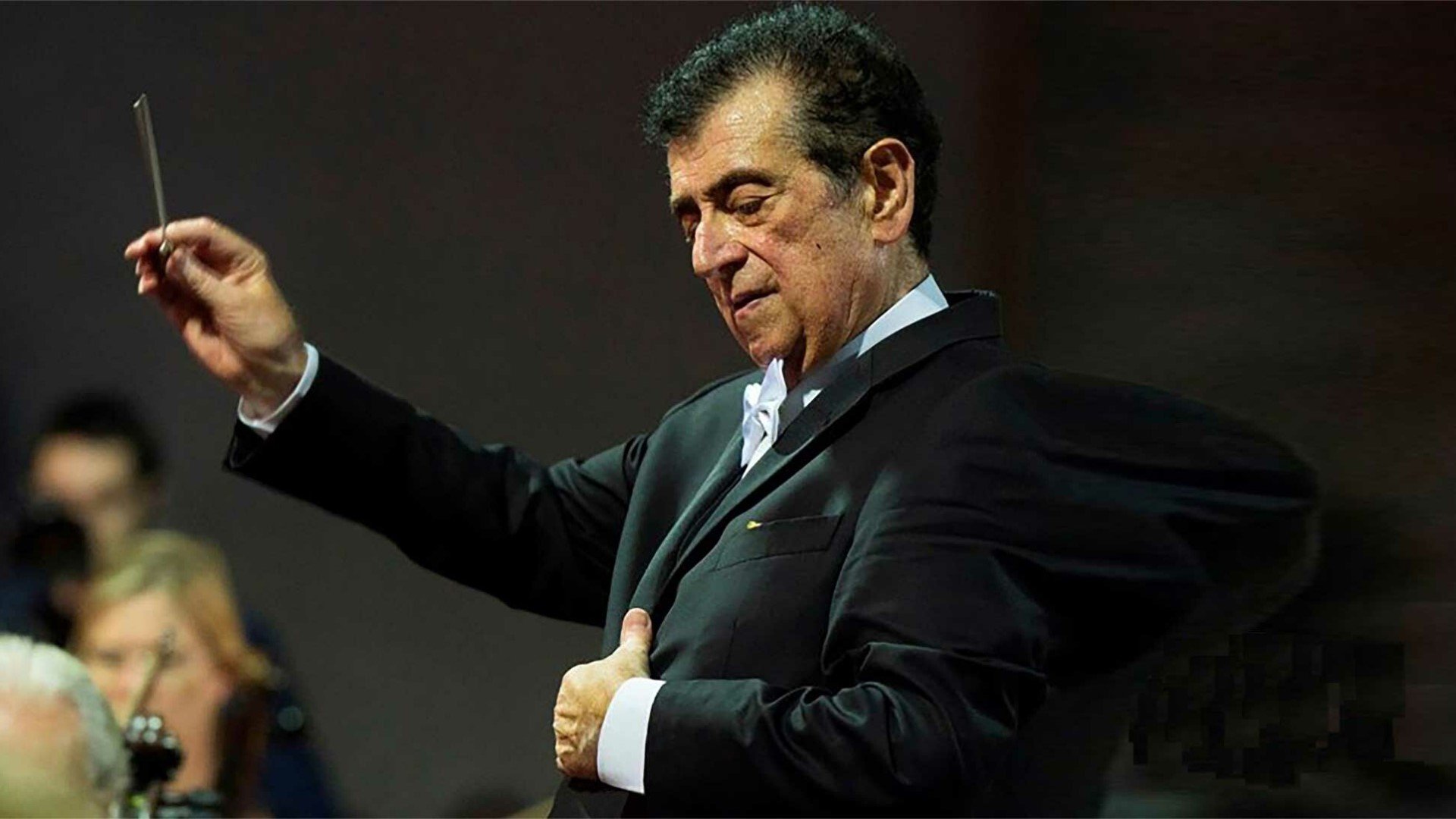 About Beethoven’s Mass in C major

Beethoven’s primary concern in his radiant Mass in C major was ‘not God or princes, but the human being entering the church.’

A combination of spirituality and humanity can be felt in almost every bar of the piece, which treated the text and sentiments of the Mass as they had never been treated before.

The result is a humble, beautiful contemplation of the divine, invested with Beethoven’s innovating, symphonic designs – one of his most unusual and touching works, and a fitting tribute to the composer himself, two-and-a-half centuries on from his birth.

Greek-American conductor Peter Tiboris is at the helm of the Orchestra for a concert which also includes Beethoven’s great concert aria Ah! perfido.