Bridget Christie: Who Am I? 2021 UK Tour comes to Oxford Playhouse 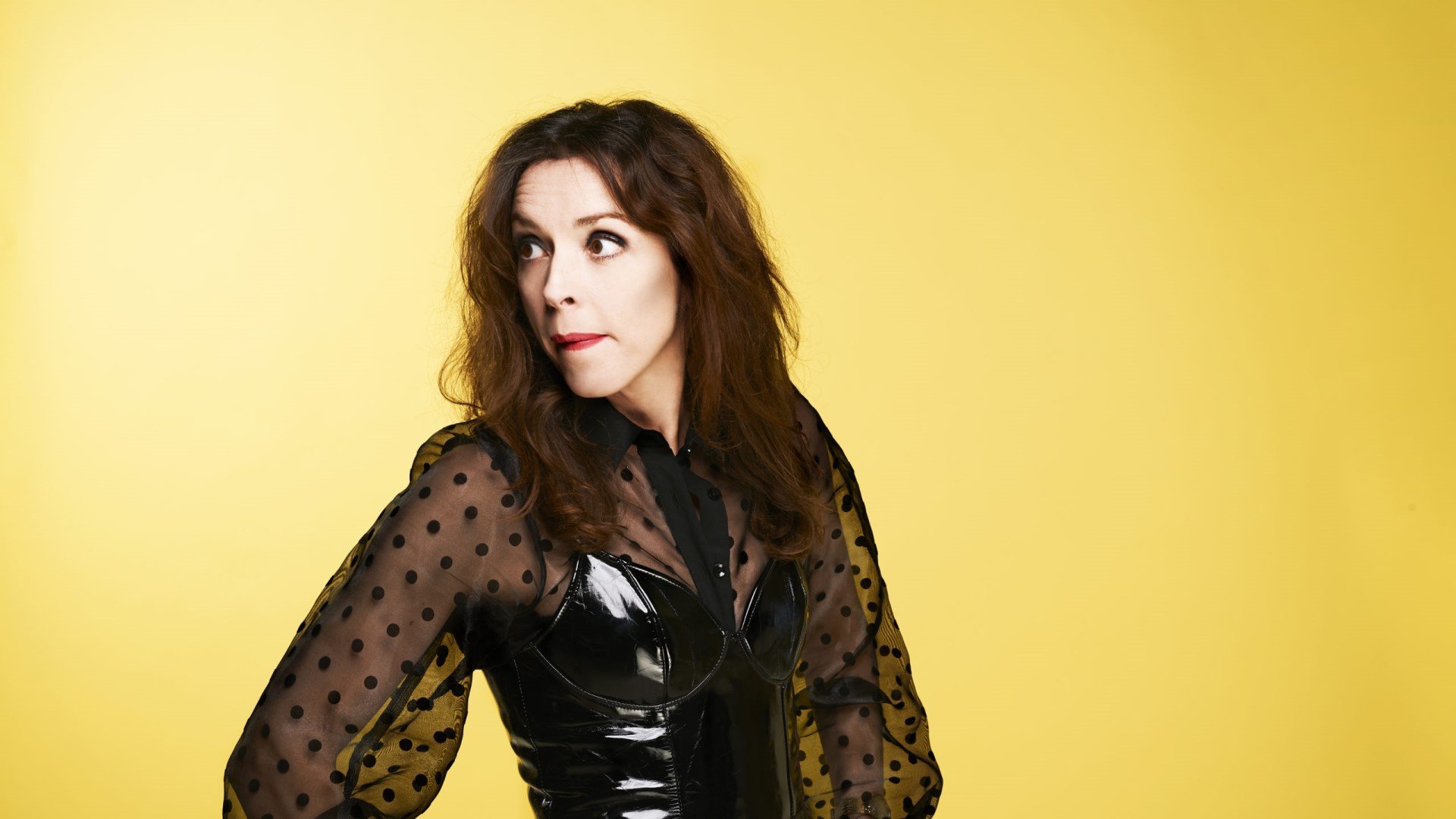 Bridget Christie’s highly-anticipated 2021 UK tour Who Am I? comes to the Oxford Playhouse on Sunday 26 September.

Bridget Christie is a stand-up comedian, actor and writer, and this is the 13th Show for the Edinburgh Comedy Award, Rose D’Or and South Bank Sky Arts Award winner.

The show broke box office records at Soho Theatre, and in December 2019 the show was named as one of The Times comedy shows of the decade.

The series is a collection of informative, personal and absurd recordings that confront the difficult questions most of us spend our lives avoiding – covering birth, life, death and the afterlife – and all whilst being interrupted by cats, chores, children, foxes and a plumber.

The whole series is now available on BBC Sounds, and you can hear the shows here: www.bbc.co.uk/sounds/play/m000v2sx

Of the programme, Harry Hill declares it to be the “funniest, most original thing I’ve heard on the radio for a long time” and Jon Ronson says: “Bridget Christie is just so exceptionally funny and inventive. Mortal beautifully reflects these strange days of people spending too much time at home talking to themselves. Bridget is just so constantly unique!”

In 2016, Bridget recorded her debut stand-up special – Stand Up For Her (Live from Hoxton Hall) – released directly to Netflix in 2017, making her the first British female stand-up on the streaming service. In 2019 she became the 14th curator of Radio 4’s The Museum of Curiosity and headlined the Leeds and Reading festivals.

Bridget has made two series of her award-winning radio show Bridget Christie Minds The Gap and one series of Bridget Christie’s Utopia which was a finalist in the BBC Audio Drama Awards for best long-form Comedy.

Her BBC Radio 4 series Bridget Christie Minds the Gap won Best Radio Series at the 2014 Chortle Awards, Best Radio Comedy at the 2014 Rose D’Or awards, and another Chortle Award – for best radio programme – in 2015. Her third series, Utopia, was a finalist in the Radio Drama Awards 2018, with Radio Times calling it “the funniest show on the radio in years”.

In 2016 Bridget’s debut book, A Book for Her, was released to wide critical acclaim and was nominated for a Chortle Award. The e-book release was a No.1 on Amazon.

Bridget has made numerous TV and Radio appearances as a guest on Harry Hill’s Alien Capsule, Room 101, Have I Got News For You, QI, The News Quiz, Dilemma, Museum of Curiosity and starred in It’s Kevin and Cardinal Burns. Bridget is currently working up to a new 2021 tour and developing a new series for Radio 4.