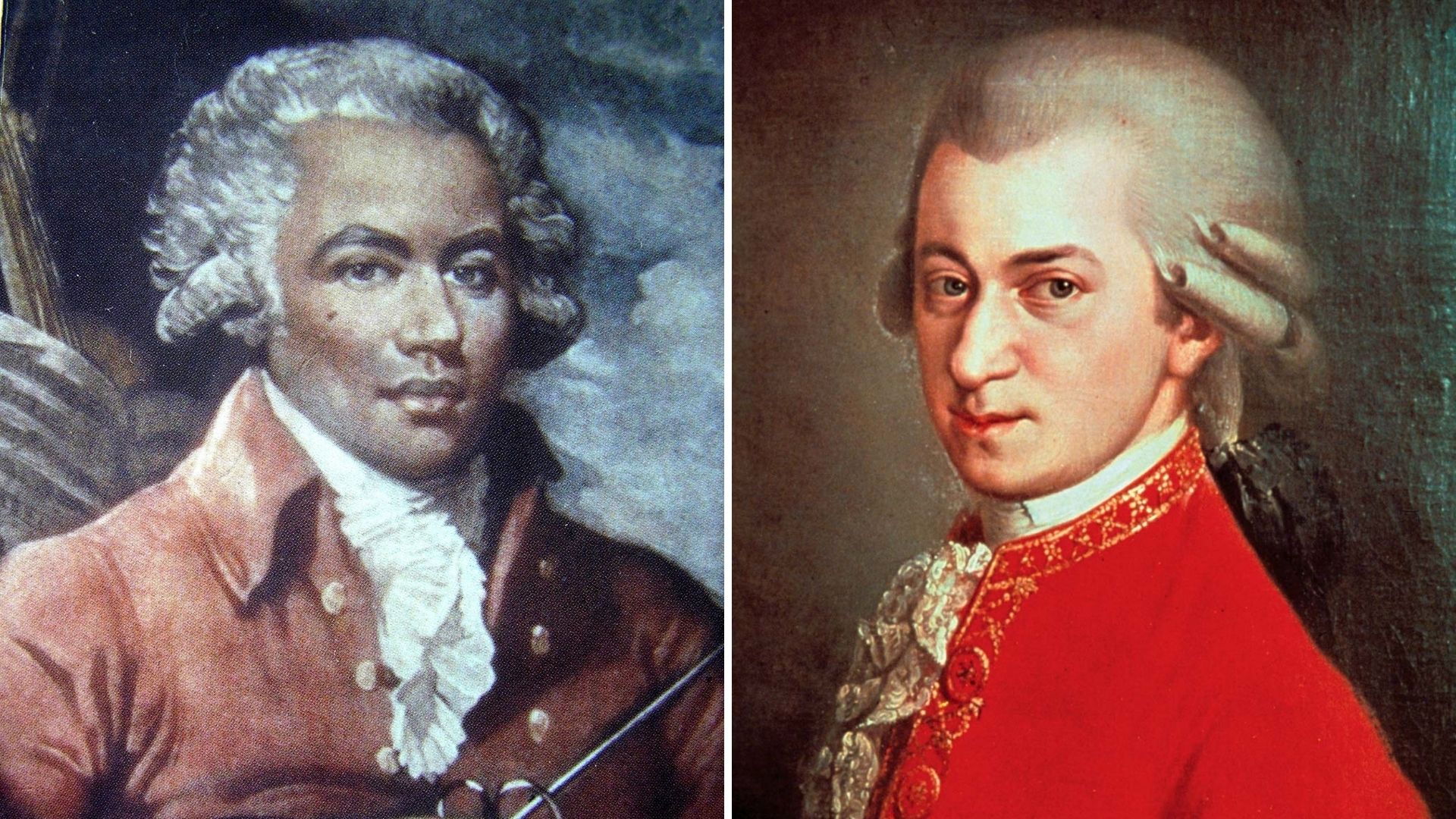 About Chevalier de Saint-Georges & Mozart I

In the mid-1760s the child prodigy Wolfgang Amadeus Mozart took Paris by storm. At the end of the same decade, Parisians witnessed the rise of another virtuoso, the violinist Joseph Bologne, Chevalier de Saint-Georges.

The illegitimate son of a wealthy planter and one of his slaves, born in the French colony of Guadeloupe, Joseph first came to prominence as a champion fencer. But it was as a musician that he left a greater legacy, as a soloist and concertmaster in Paris and as one of the first known classical composers of African origin.

This series of two concerts pairs the works of the two composers, who were shaped by similar musical traditions but radically different backgrounds. In this first concert, the Orchestra performs Chevalier de Saint-Georges’s elegant Symphony No. 2 and Mozart’s second flute concerto, as well as arias from Mozart’s operas.