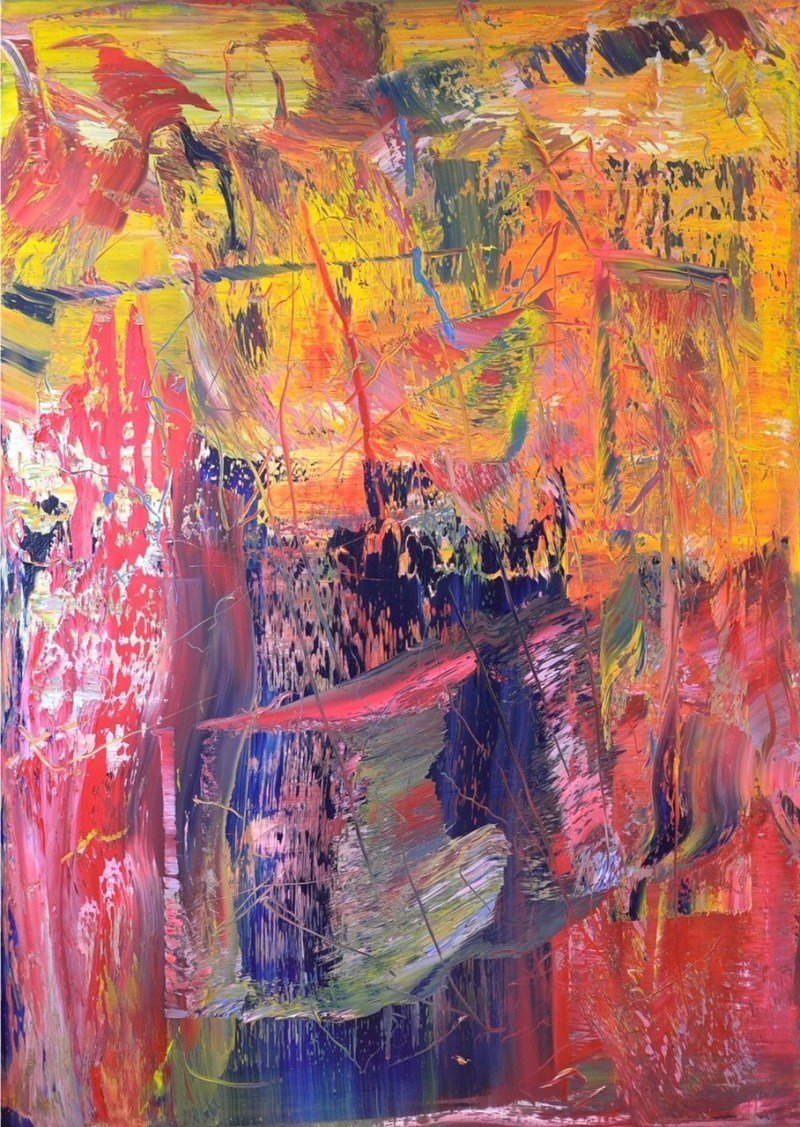 About the Children's Concert at Oxford Chamber Music Festival 2019

The concert is presented in partnership with d'Overbroeck's Oxford

We will be holding our annual Schools’ Concert, held at the Sheldonian Theatre, on the 9th of October. It is entirely free for pupils to attend. This event, created in participation with d’Overbroeck’s specifically for school children around Oxfordshire, will showcase a selection of our festival performers, offering a varied programme that will be fun, inspiring and interactive.

1 hour with no interval