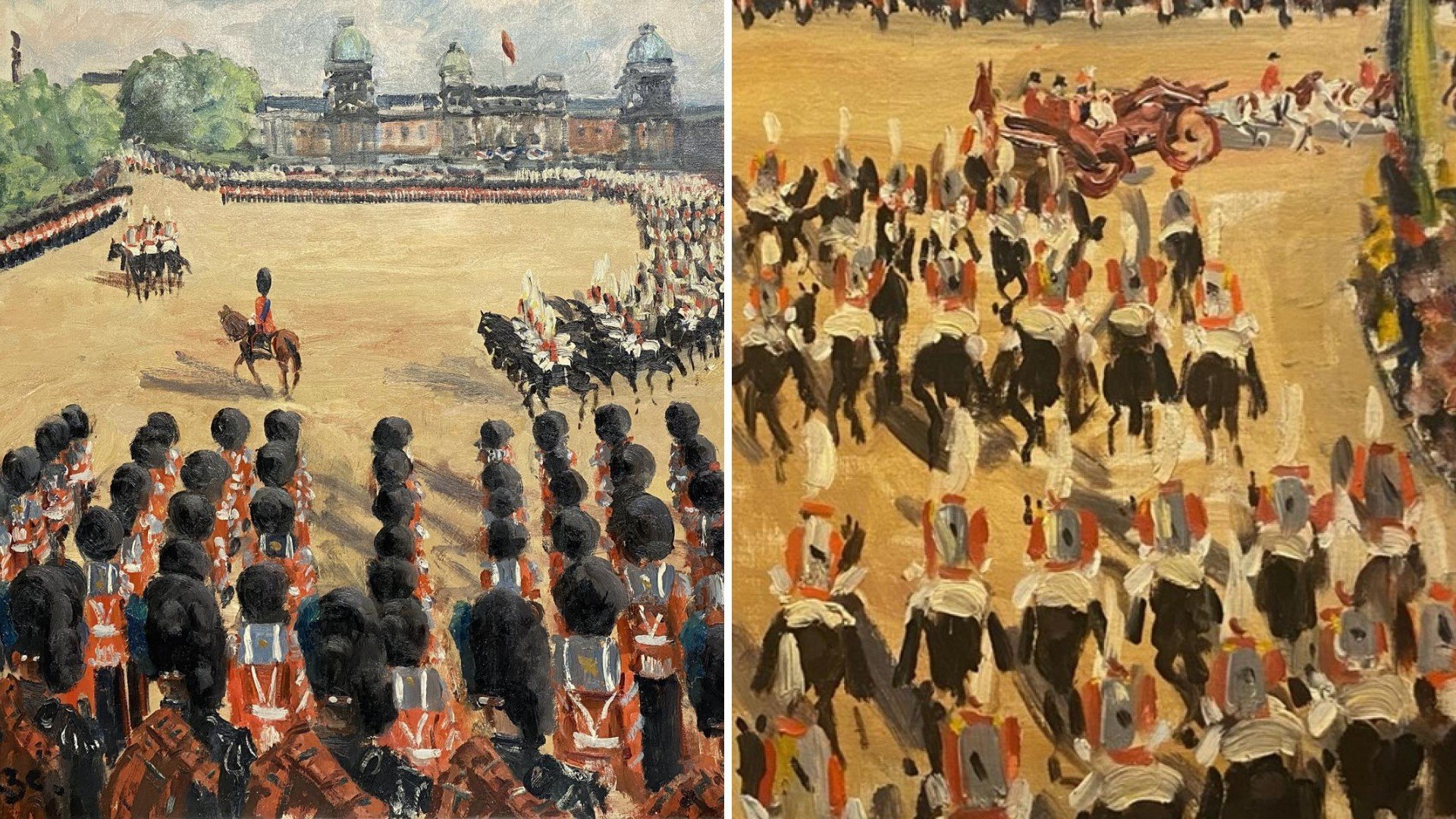 About Companions of the Brush: Paul Maze & Winston Churchill

“With the fewest of strokes, he can create an impression at once true and beautiful. Here is no toiling seeker after preconceived effects, but a vivid and powerful interpreter to us of the forces and harmony of Nature”. So wrote Sir Winston Churchill of Paul Maze in 1939.

Blenheim Palace is delighted to announce a new exhibition Paul Maze and Winston Churchill: Companions of the Brush. After meeting in the trenches on the Western Front in 1915, a shared love of painting led to a life-long friendship and artistic mentorship with frequent reunions in England and France. Maze was affectionately referred to as ‘The Cher Maitre’ and ‘Companion of the brush’ by Churchill’s family.

His style of painting was deeply rooted in Impressionism and the French tradition of painting ‘en plein air’, but England was to prove a constant source of enrichment and gave his work much of its subject matter. Maze particularly enjoyed capturing London views, still life, the English countryside and the English Season – race meetings, the Trooping the Colour, Henley Eights and Cowes Week.

The exhibition will feature paintings by both men from the Duke of Marlborough’s collection; the collection of toy soldiers by Lucotte which Paul Maze had inherited from his father and gifted to the nine-year-old John Spencer-Churchill (11th Duke of Marlborough), alongside loans from the Estate of Paul Maze, private collections, personal effects and archive material.

The exhibition will be displayed in the newly refurbished Palace Exhibition Suite, in association with Zuleika Gallery.

All images © the artist’s estate, courtesy of the Duke of Marlborough

What’s On at Blenheim Palace