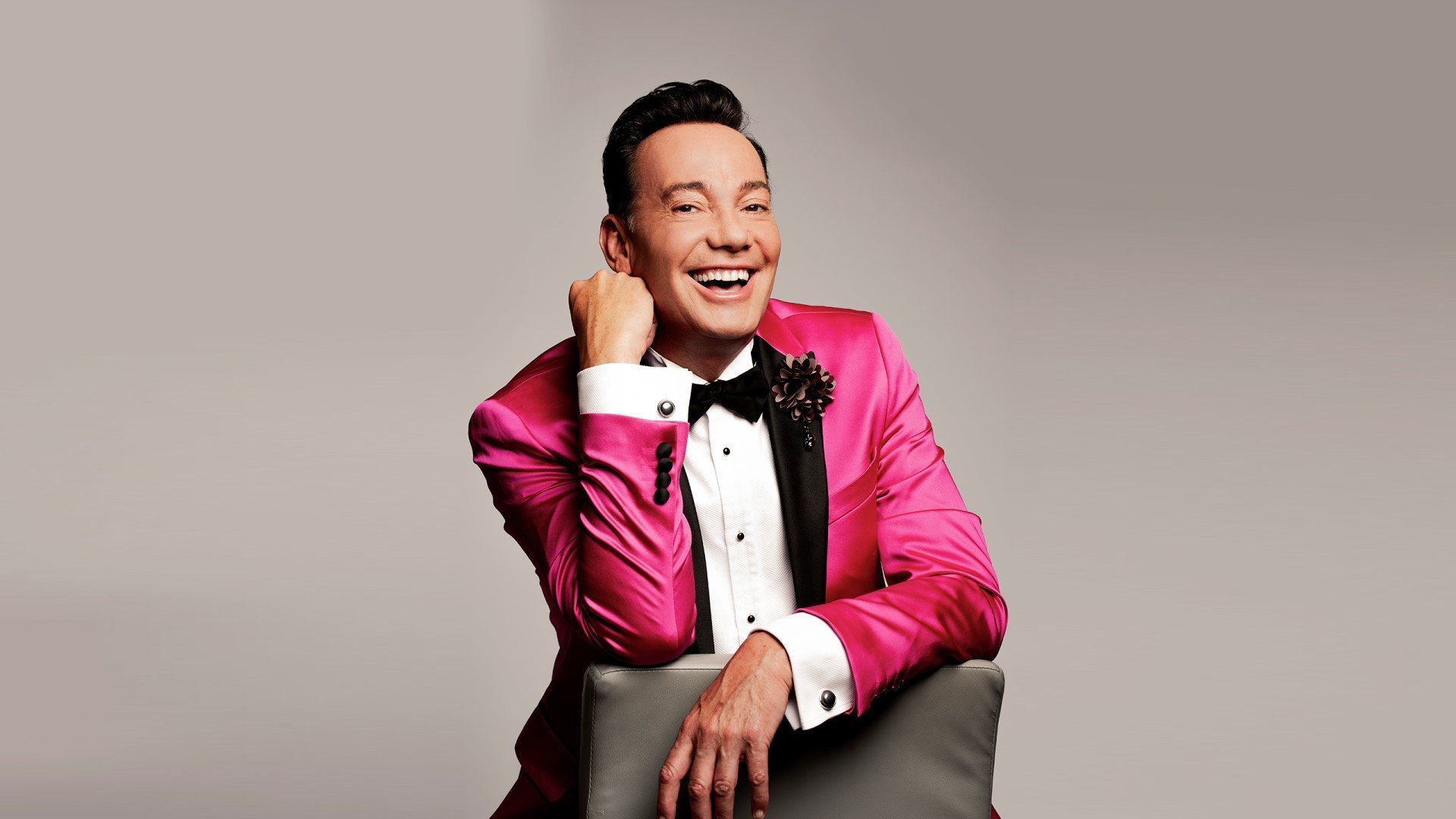 About Craig Revel Horwood – The All Balls & Glitter Tour

The star of BBC1’s Strictly Come Dancing is taking to the road with his debut solo tour!

Join Craig as he talks about his life from Australia to the West End to Strictly, reveals a wealth of backstage gossip with his trademark wit and candour, and gives a very special performance of some of the music which has been the soundtrack to his career.

Book now for a fabulous evening of entertainment!

This show has been rescheduled from Sun 14 March 2021.

For an extra £45*, join Craig Revel Horwood for an exclusive meet and greet after the show.

Please note, the meet and greet will take place in the Top Room which is only accessible via stairs.

*Meet and Greet Package price is in addition to the show ticket already purchased.

The Meet and Greet package will appear during the booking process to add to your basket.

Oxford Playhouse would like to reassure audiences of their safety when visiting Oxford Playhouse. They continue to follow the safety and hygiene measures recommended by the government, including specific advice for performing arts venues.