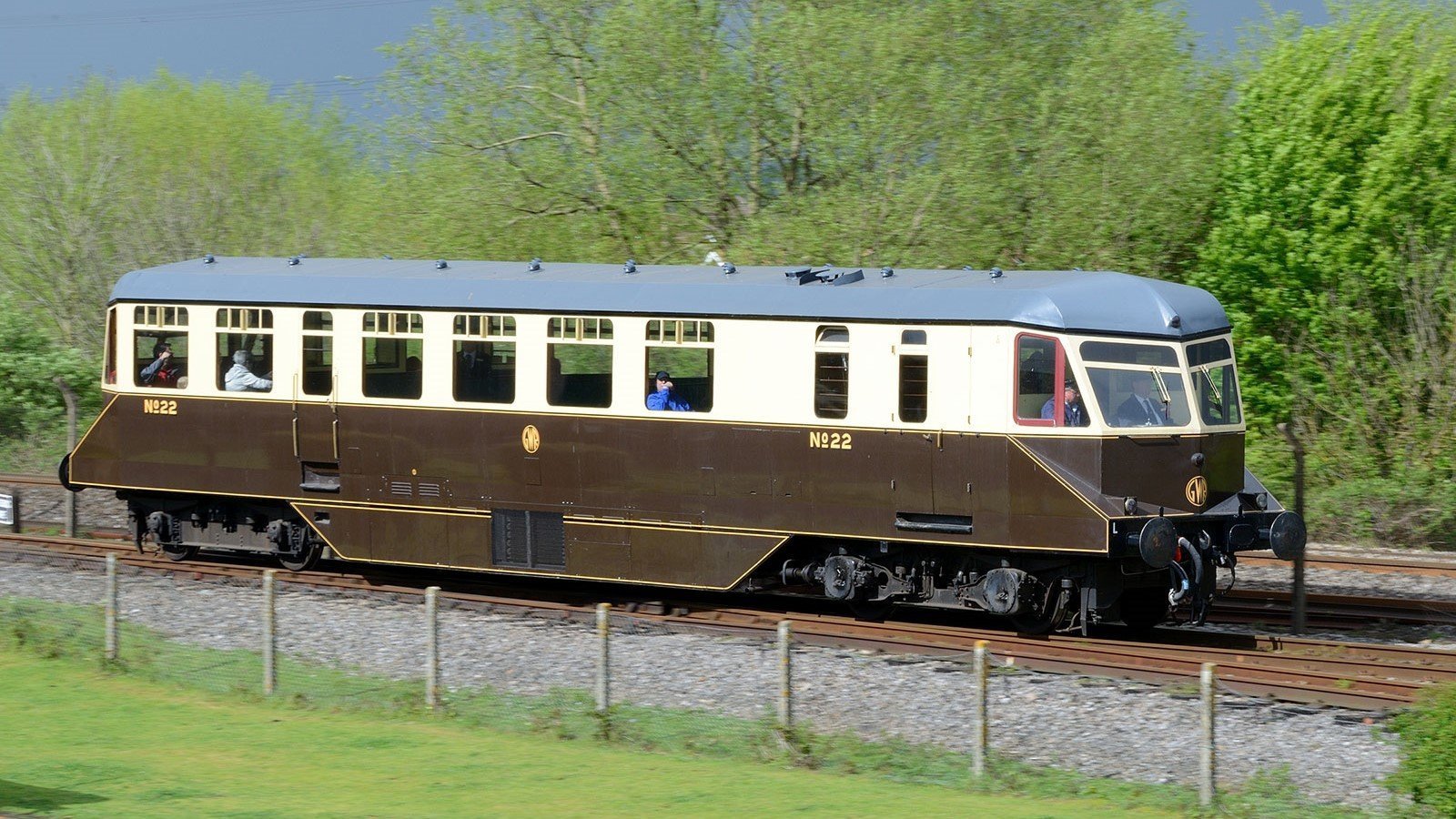 Take unlimited rides behind historic Diesel Locomotives or in the GWR Diesel Railcar and see many steam locomotives in the original GWR Engine Shed and around the Didcot Railway Centre. There’s also a chance to explore the spacious undercover areas of the Carriage Display and Victorian Broad Gauge Exhibition. 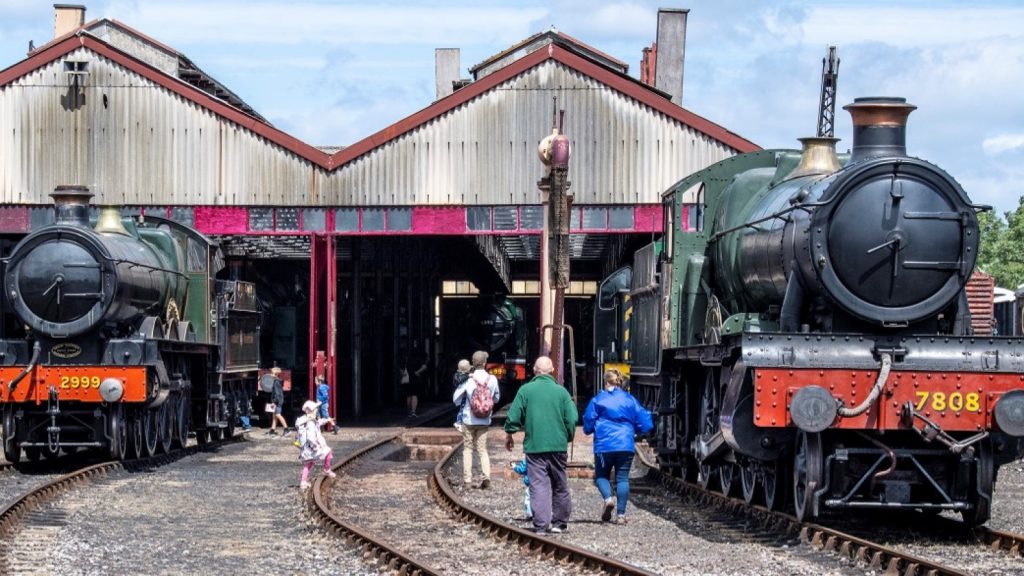 Pick up the colourful Centre Guide, explore this 21-acre living museum and unearth almost two centuries of railway history. Visitors will also have the chance to get up close to the locomotives in the spacious Engine Shed which has remained largely-unchanged since it was built in 1932. See the magnificent preserved locomotives and follow the one-way system that allows you to climb onto the footplate!

The large, well-ventilated carriage shed will also be open with coaches dating from Victorian times to the 1940s that evoke bygone eras. See the VIP Saloon reputed to have been used by General Eisenhower during the preparations for D-Day and later used in the GWR Royal Train! 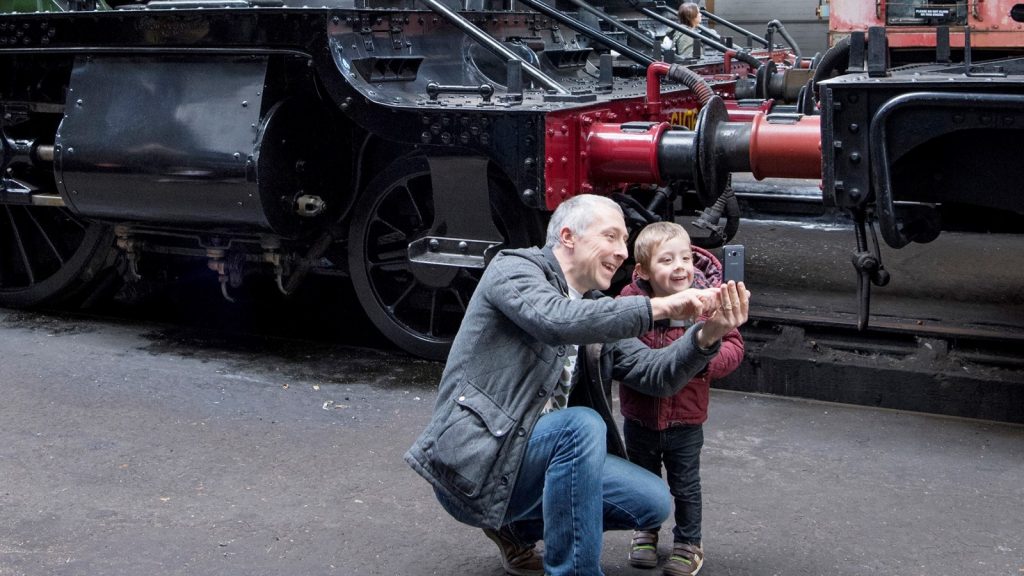 A leisurely stroll will take you to a beautifully recreated 1930s branch line station and to a rare section of surviving track from Brunel’s Broad Gauge railway, complete with replica Victorian locomotives. 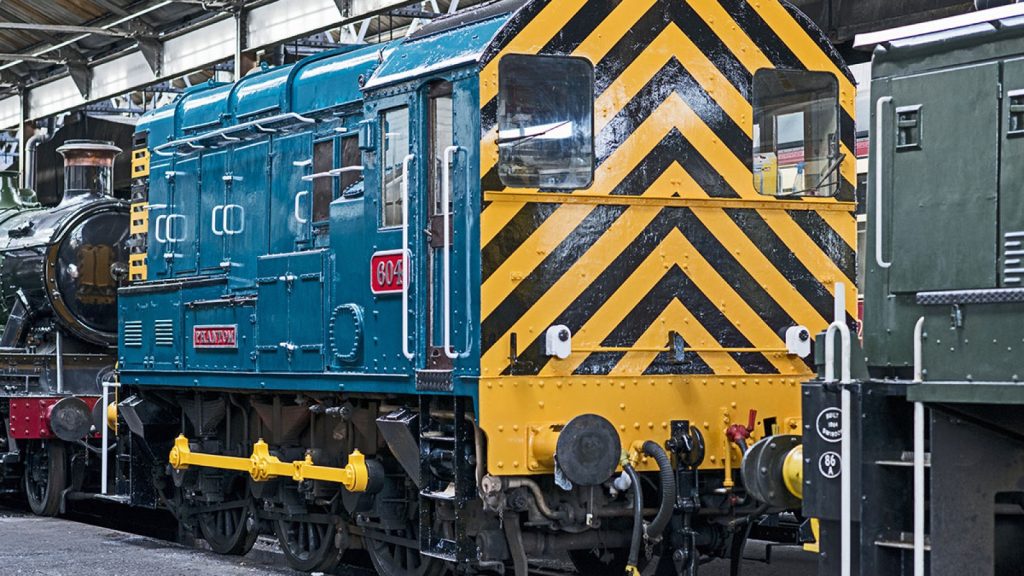 There’s a chance to get hands-on in The Signalling Centre where you can find out how trains have been controlled through the ages. Descend into a shelter built to keep Didcot’s enginemen safe in WWII and experience an air raid or immerse yourself in the varied collection of fascinating, smaller artefacts in the museum.

Don’t miss the carriage display with coaches dating from Victorian times to the 1940s that evoke bygone eras. See the VIP Saloon reputed to have been used by General Eisenhower during the preparations for D-Day and later used in the GWR Royal Train! 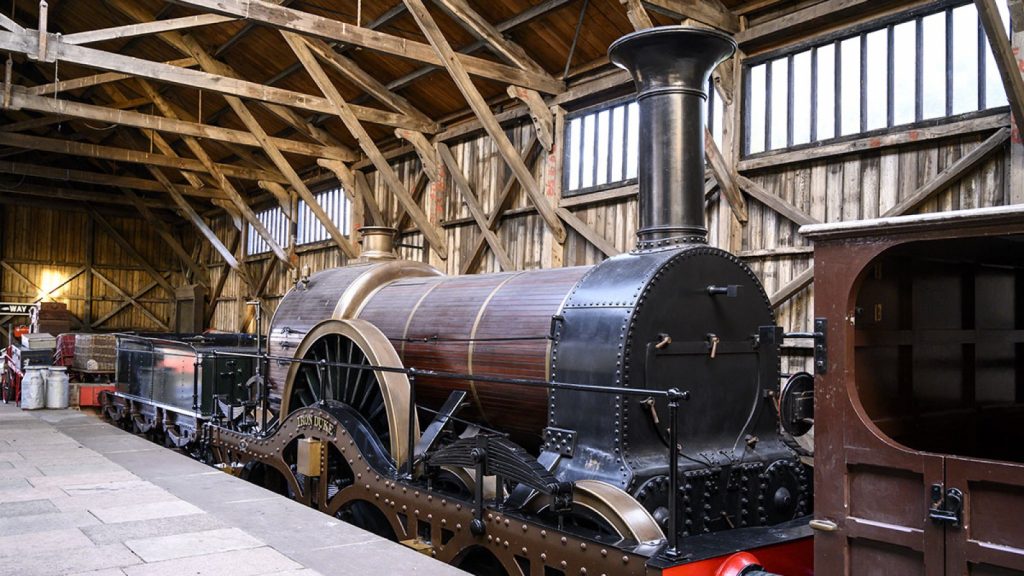 Children can also make tracks to the outdoor play area or dress up as a station master. You can relax over lunch or enjoy a snack in the refreshment rooms and don’t forget to pick up a souvenir in the gift shop. The modern trains running past the centre complete the picture and mean you can experience over 180 years of railway progress in just one day!

Select your date and arrival time. You should arrive within your 30 minute time slot and will then be welcome to stay all day until the centre closes at 4.00pm. See the latest pre-arrival advice here.