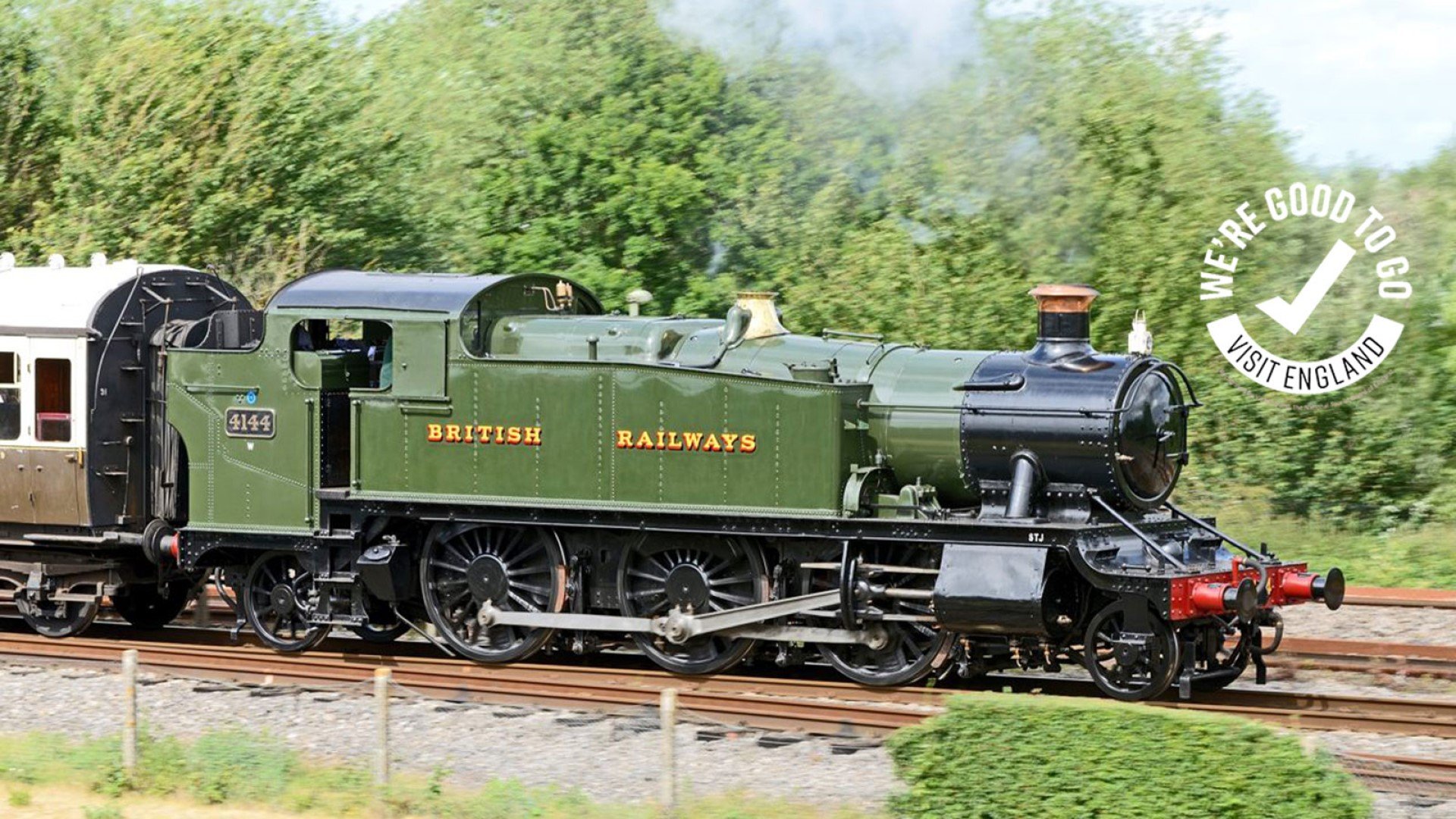 The spring bank holiday steam up at Didcot Railway Centre is a rare chance to see and ride behind three contrasting GWR passenger locomotives as 2999 “Lady of Legend”, No 4144 and newly-restored 1340 “Trojan” will all be in action and hauling passenger trains.

The award-winning 2999 entered service in 2019 following a 24-year project to recreate the elegant Edwardian engine. 4144 was built in 1946 and used to work heavy suburban trains. 1340 is the oldest working Great Western Railway engine. It was built in 1897 to work at Newport Docks in South Wales. 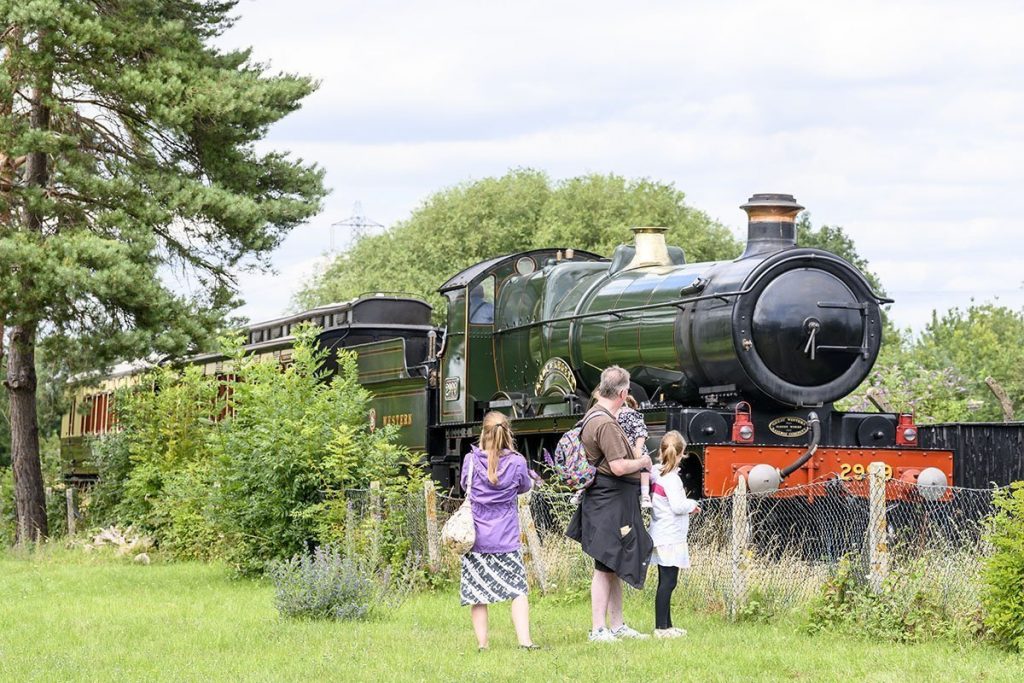 This will be one of the first chances to see the diminutive engine following her return to service earlier this month after an extensive overhaul costing around £200,000. The organisers will be using trains of vintage carriages with individual compartments so every group can have their own exclusive space for the ride on the demonstration lines. 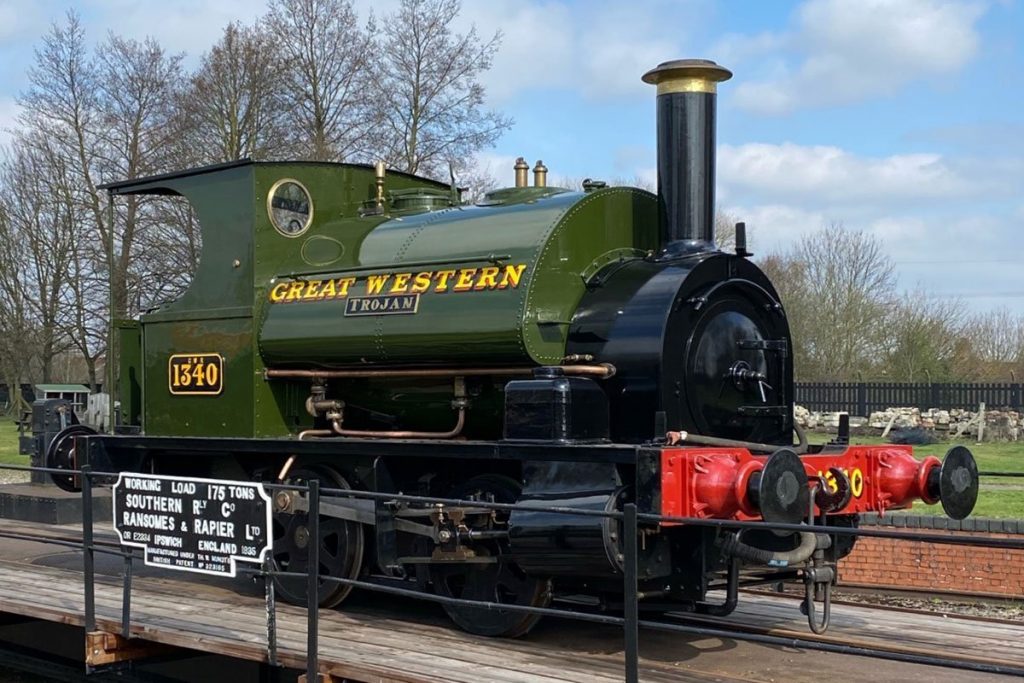 As well as taking a ride on the trains, you can see enginemen refuelling the locos under the working Coal Stage and watch the engines being turned on the 70-foot turntable. And for those arriving early, you can witness the engines being readied for the day’s duty in front of the original 1932 Engine Shed (book for a 9.30am or 10.00am arrival). 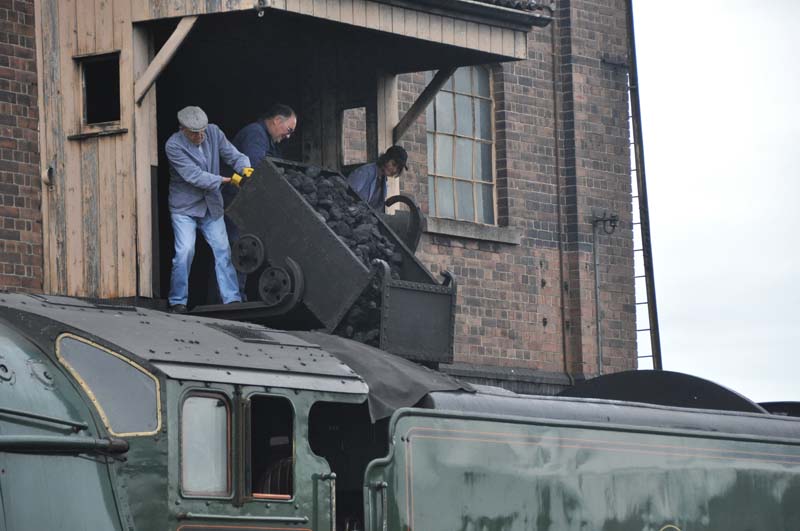 On the site, you will find painstakingly restored buildings, carriages, and wagons and learn more about the development of railways and how they changed everyday lives. You will also have the chance to get up close to the locomotives in the spacious Engine Shed that has remained largely unchanged since it was built in 1932. 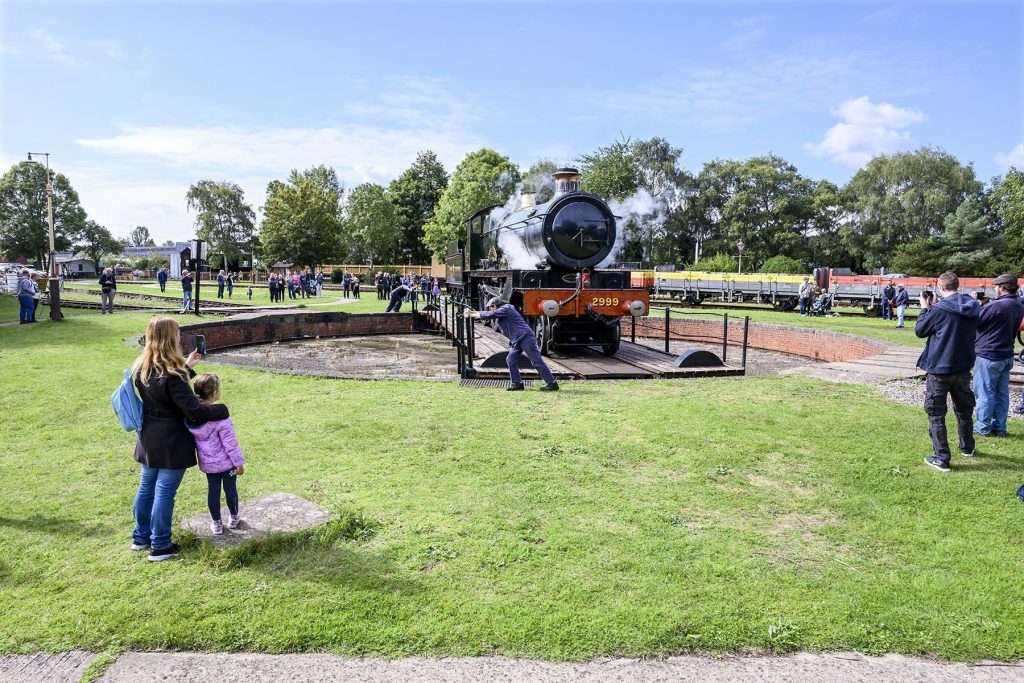 See the magnificently preserved locomotives and follow the one-way system that allows you to climb onto the footplate. A leisurely walk or a trip on the branch line will take you to the Transfer Shed, where you can see the surviving track from Brunel’s Broad Gauge railway with replica locomotives and carriages. 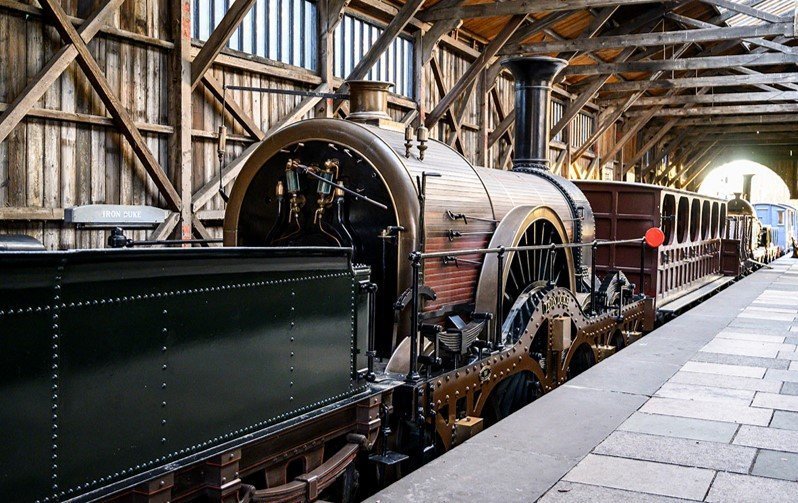 The large, well-ventilated carriage shed will also be open with coaches dating from Victorian times to the 1940s that evoke bygone eras. See the VIP Saloon reputed to have been used by General Eisenhower during the preparations for D-Day and later used in the GWR Royal Train.

To open safely, there are limited visitor numbers, and tickets need to be booked in advance. Please book a ticket for each adult and for children aged 3 and over. 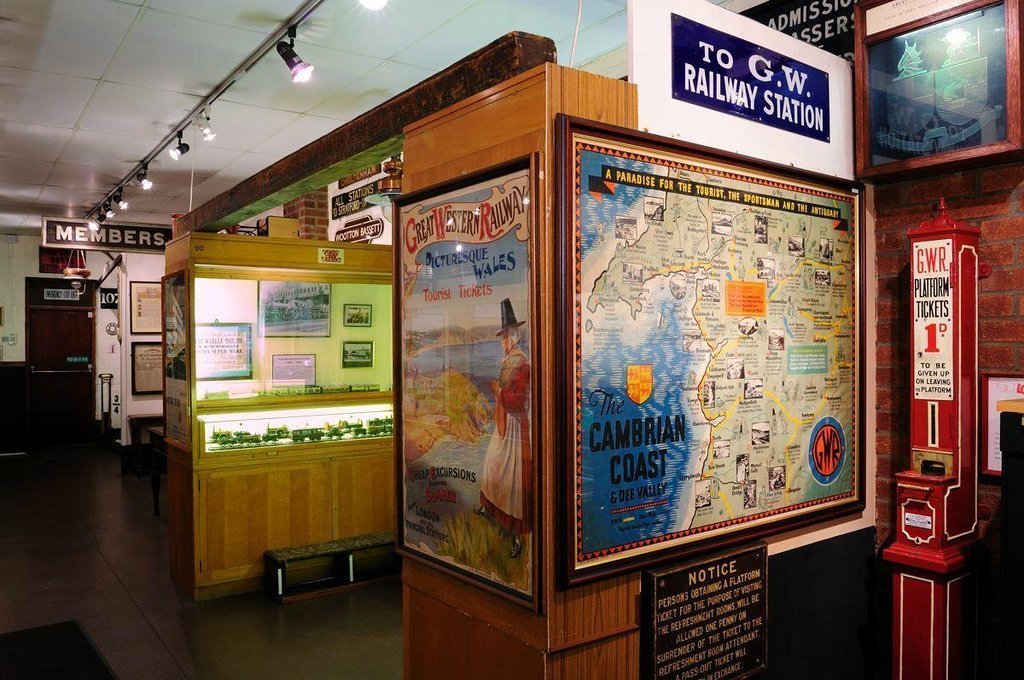