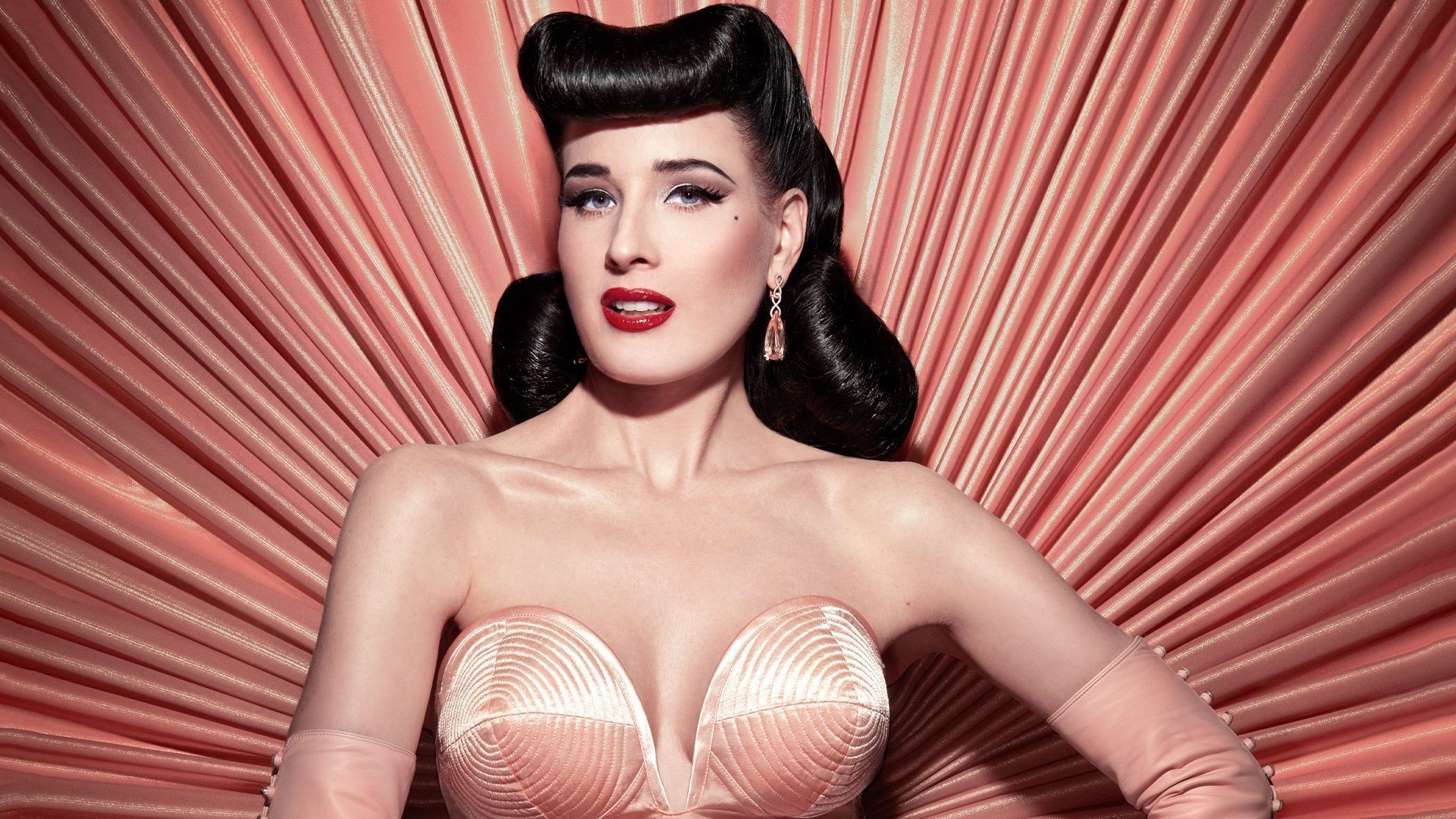 The ever-dazzling International Queen of Burlesque, Dita Von Teese, is set to return to the UK in 2022 with the most lavish touring burlesque show in history with her all-new revue, Dita Von Teese: Glamonatrix.

The Glamonatrix tour follows Von Teese’s The Art of the Teese, which is the most successful burlesque tour of all time, playing to sold-out theatres in cities across the United States, Canada, Europe and Australia.

The Art of the Teese was a triumphant introduction of Dita’s full-length revue to Europe, with audiences clamouring to get tickets. This sensational tour sold out five nights at The London Palladium, graced the stages of opulent historic theatres, with even the Royals in attendance at the Opera Garnier in Monaco.

“With the success of my last tour of Europe, I came home more inspired than ever and got straight into building new acts. I am coming back with an even bigger show than I’ve ever toured with before. Being in these historic theatres, with audiences coming dressed to the nines, creates this incredible atmosphere, unlike anything I’ve ever seen before.

“For me, burlesque has always been about finding my own power and confidence, embracing sensuality and encouraging others to do the same in their own lives. Glamour is the art of creating mystery and allure, and the new “Glamonatrix” show embraces all of these qualities,” says Von Teese.

The Glamonatrix show is a full evening of comedy and sophisticated striptease celebrating diverse beauty. Far from being a typical burlesque show, Dita elevates and modernizes the classic 1940’s variety show, with both male and female forms glorified in a body-positive way that inspires and uplifts.

With a fan club that includes Marc Jacobs, Elton John, and Christian Louboutin, Dita Von Teese is giving burlesque a sweetly seductive second life, and more than a touch of class —Vanity Fair

Dita has raised burlesque to the rank of a chic, glamorous and popular art. She is the most Parisian of all the Americans. Watching her show, I felt that she undresses just to be better dressed. It’s like fireworks of creativity and crystals —Jean Paul Gaultier 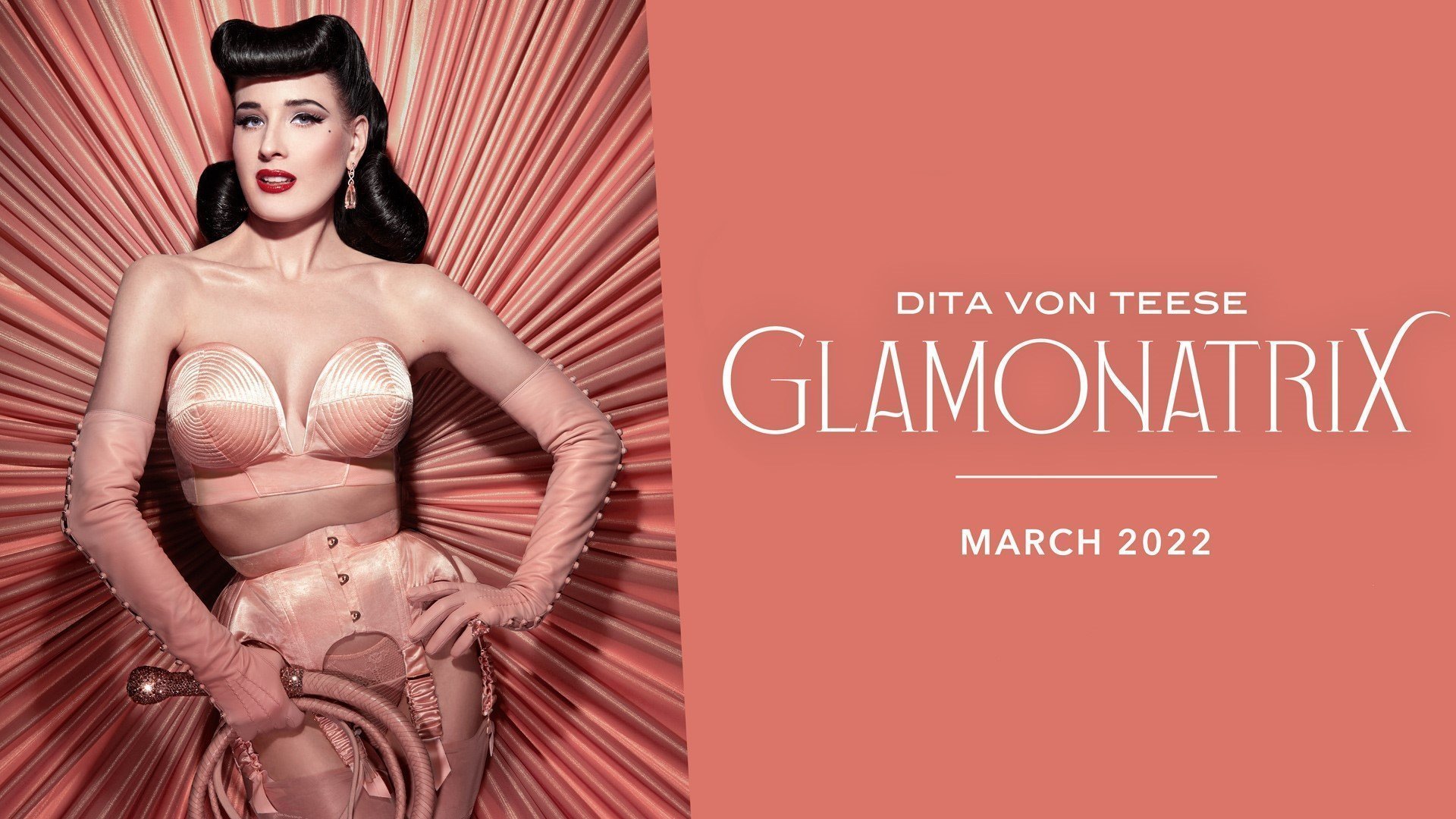