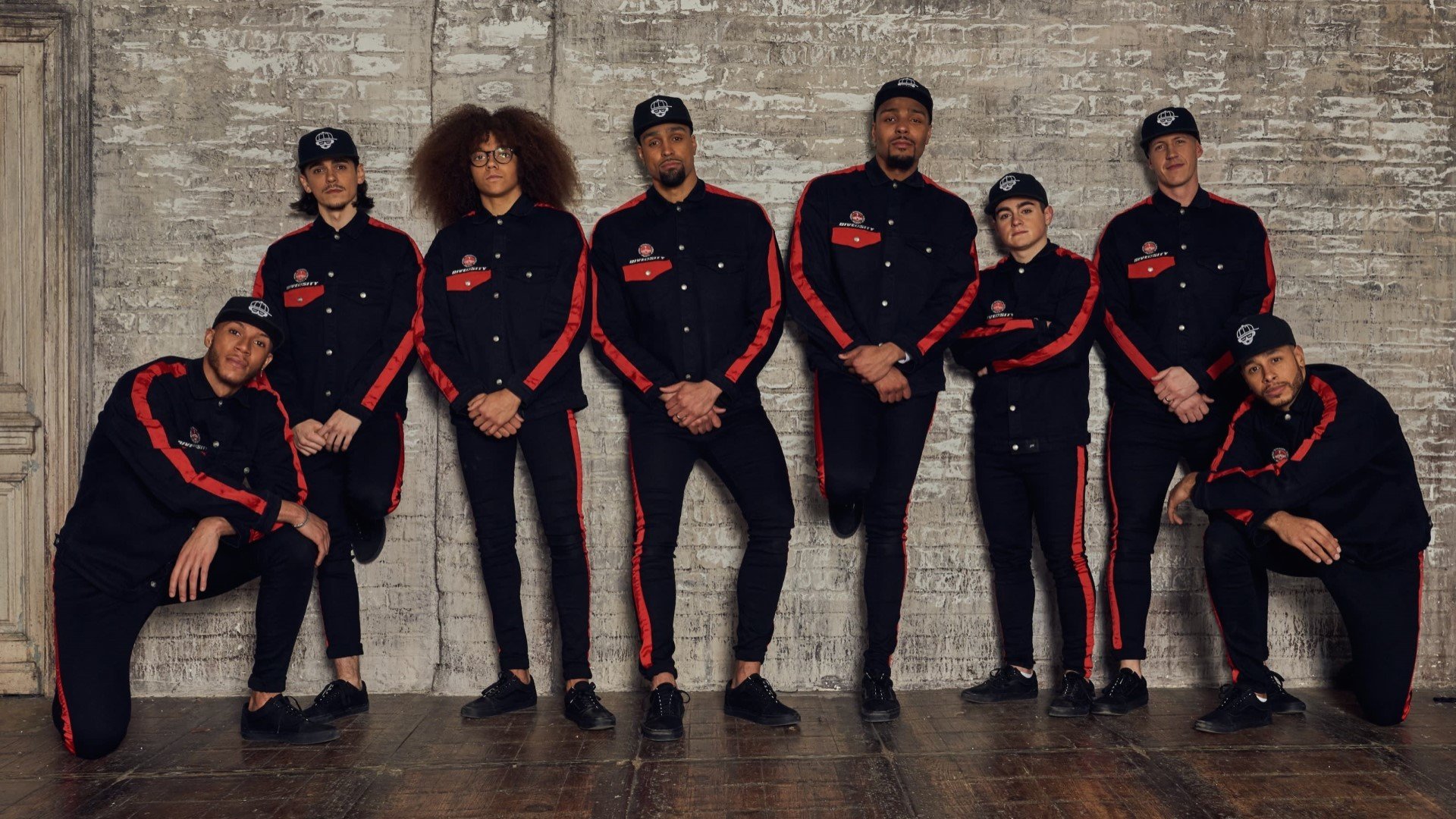 Since winning the third series of Britain's Got Talent, Diversity have taken the nation by storm! This October see their show Diversity - Born Ready ‘The 10 Year Anniversary Tour', come to New Theatre, Oxford

If you want to see an innovative and mind-blowing show, then Diversity's Born Ready tour is absolutely unmissable! 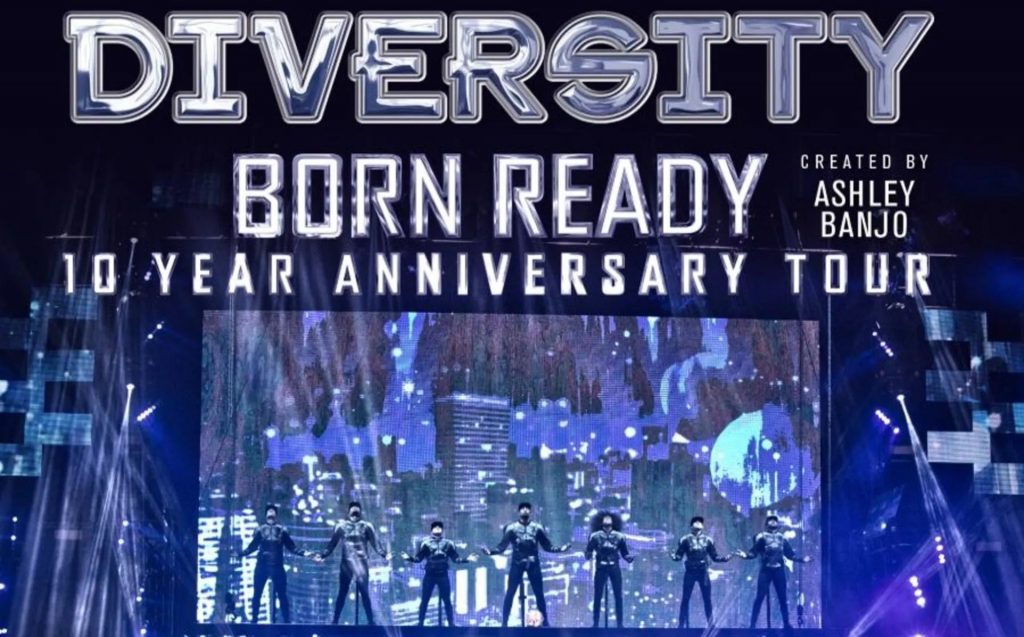 2019 marks 10 years since Diversity took the nation by storm when they won the third series of Britain’s Got Talent, beating Susan Boyle in front of a television audience of over 20 million. Since then, thanks to the overwhelming support of their fans and the British public they continue to wow audiences around the world with their innovative live tours and performances.

Creator and choreographer Ashley Banjo said of the forthcoming tour

“Born Ready is such an incredibly special tour for the whole Diversity family. 2019 marks 10 years since we won Britain’s Got Talent and since then we have continued to innovate, grow and achieve things that most said were impossible.

Born Ready will not only celebrate this and look back at some of the iconic Diversity moments over the past 10 years. But it will also look forward to the future, at how Diversity continues to evolve and how we plan to pass what we’ve created onto the next generation.

Be prepared for dance, illusions, mind-blowing stunts and inspiring stories that will hopefully leave people amazed!”