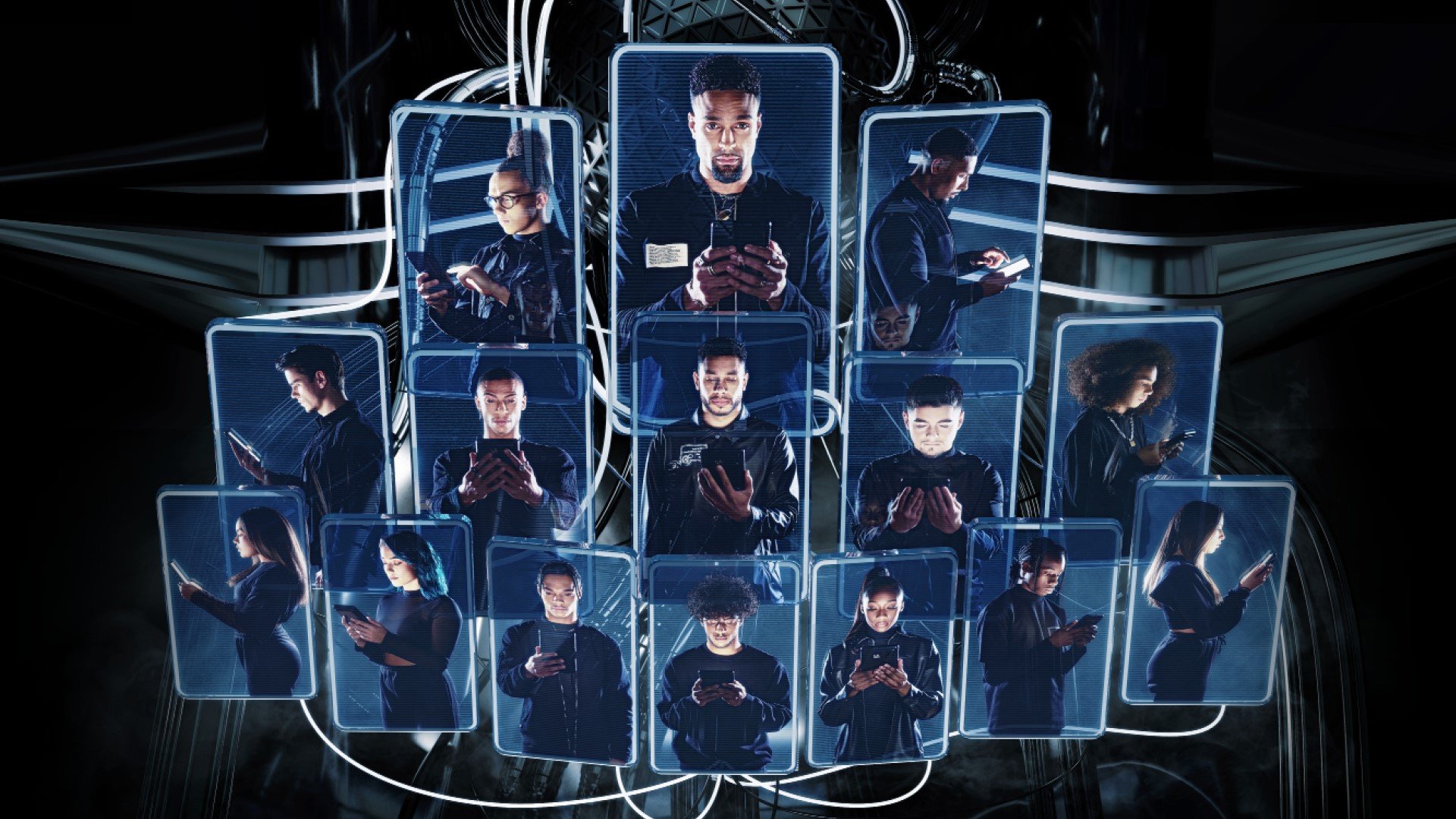 Diversity took the nation by storm when they won the third series of Britain’s Got Talent in 2009 and have so far sold out nine UK and Irish tours, sold over 600,000 tickets, with countless television and live performances.

This tour is set to be even bigger, and as Diversity promised their fans on the Born Ready tour, they will continue the legacy of Diversity and never let anyone tell them they cannot achieve something.

To take them into the new decade of Diversity, Ashley has created a new show, Connected, which centres around the world of social media, the internet, and the digital era we now live in, but more importantly, how this connects us all.

Ashley Banjo returned as a judge on Dancing on Ice earlier this year. Ashley is also host and creative in the BAFTA-nominated The Real Full Monty and International Emmy Award, Broadcast Award, and Royal Television Society award-winning The Real Full Monty: Ladies Night, with both shows raising awareness of Prostate and Breast Cancer, respectively.

Ashley was also behind two hit series of Flirty Dancing on Channel 4 and appeared as a guest judge in place of Simon Cowell on ITV’s Britain’s Got Talent last year. Ashley also hosted a brand new Saturday night show for ITV, The Void, over the summer. 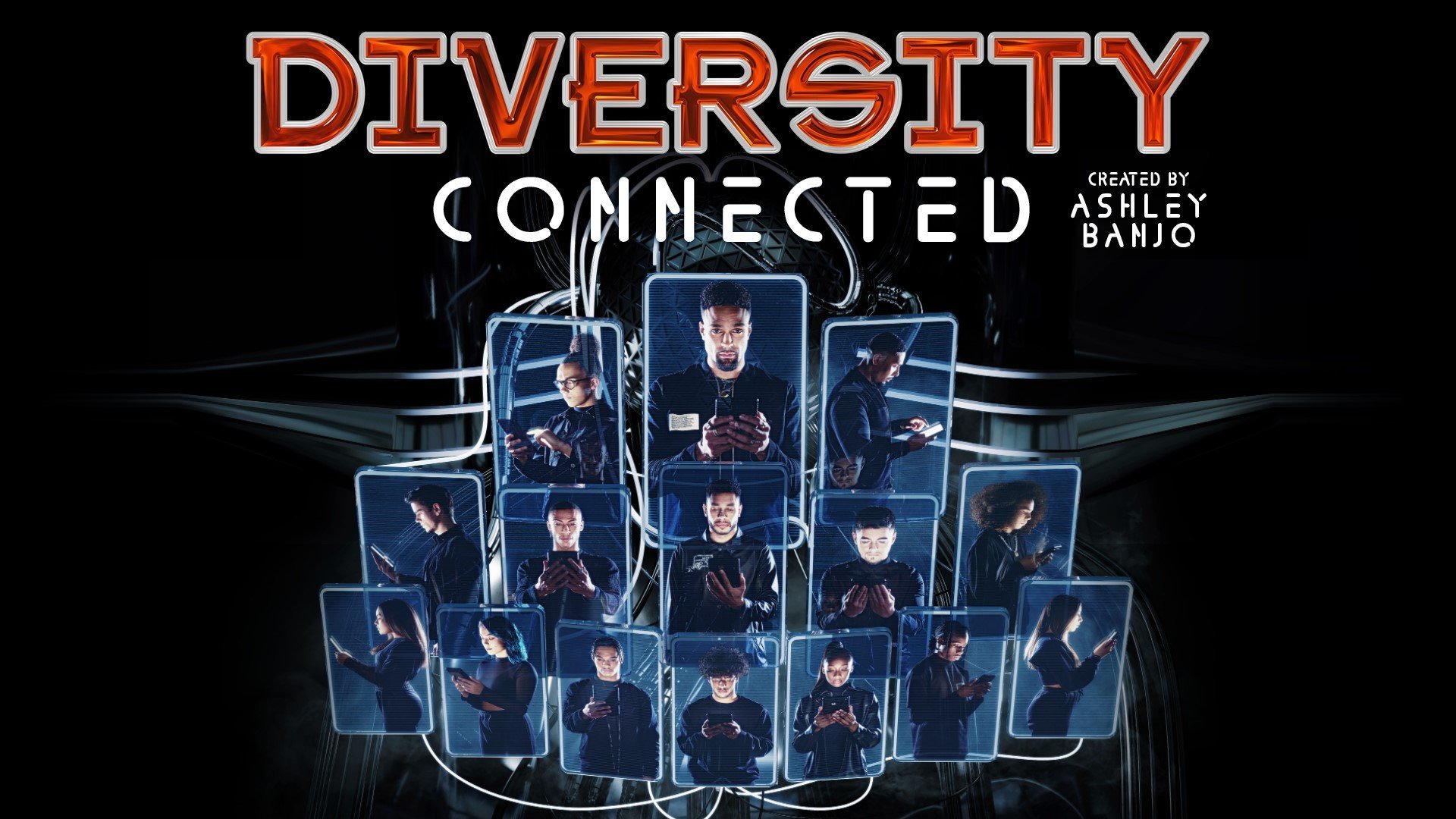