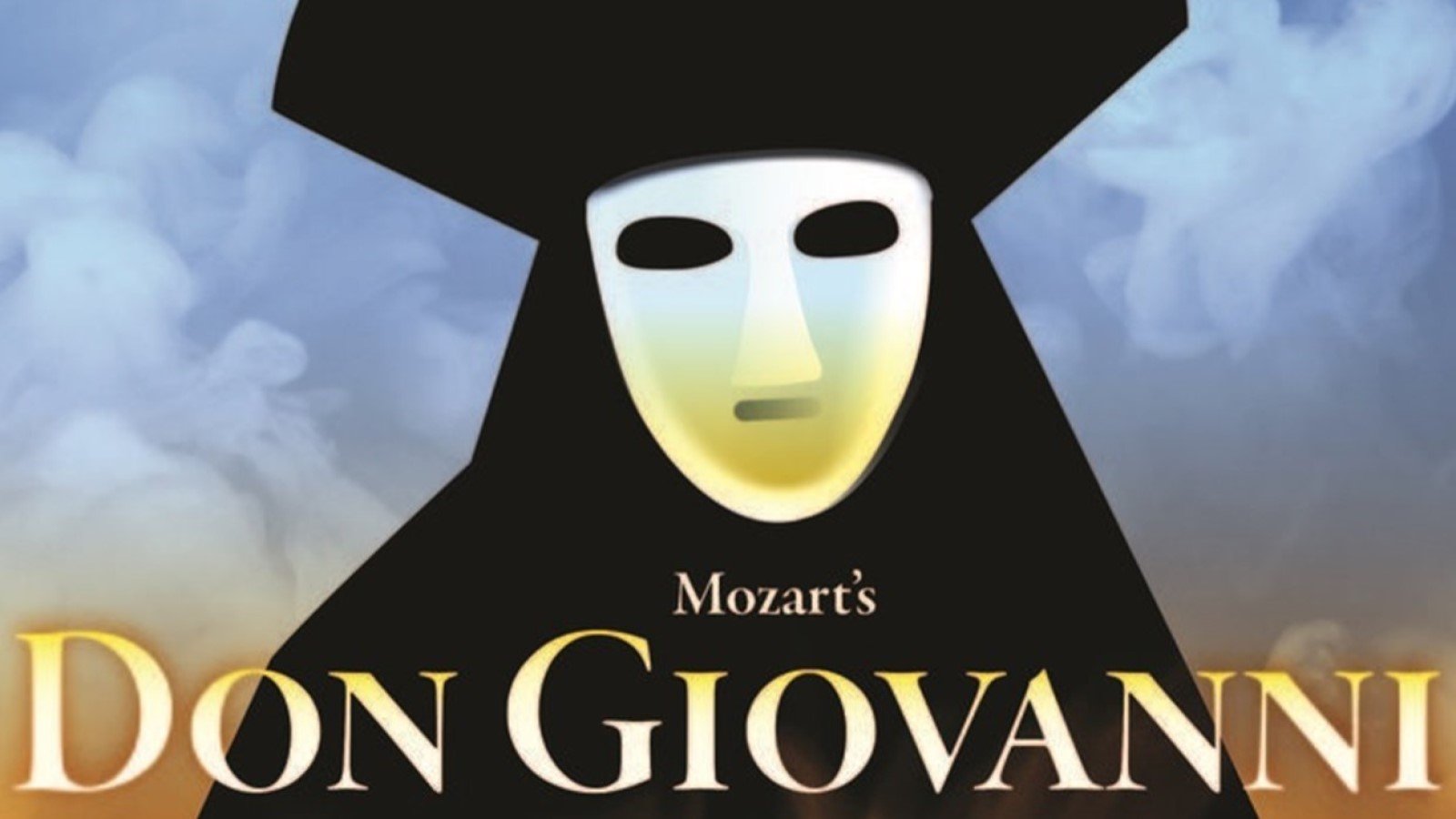 Ian Brown – a former pianist of the Nash Ensemble – conducts the Oxford Sinfonia in a performance of Mozart’s Don Giovanni.

Set to some of Mozart’s most powerful music, the outrageous and chilling comedy Don Giovanni is a tale of an incorrigible young playboy who blazes a path to his own destruction in a single day.

For this Sheldonian performance, Ian Brown has brought together some of the UK’s brightest young singers, with Jake Muffett as the Don, Per Bach Nissen as Leporello, Lauren Joyanne Morris as Zerlina, Belinda Williams as Donna Anna, Garsington Opera award winner Josephine Goddard as Donna Elvira, Felix Kemp as Masetto and Dingle Yandell as the Commendatore.

All come with formidable reputations in their careers to date with starring reviews and awards from Glyndebourne, Garsington Opera, WNO, ENO and many other opera companies in the UK and across Europe.

Founded in 1984, the Oxford Sinfonia is an amateur chamber orchestra of the highest standard. The orchestra does not have a fixed membership or a permanent musical director. This enables it to engage a wide range of accomplished musicians to direct and play in each concert.