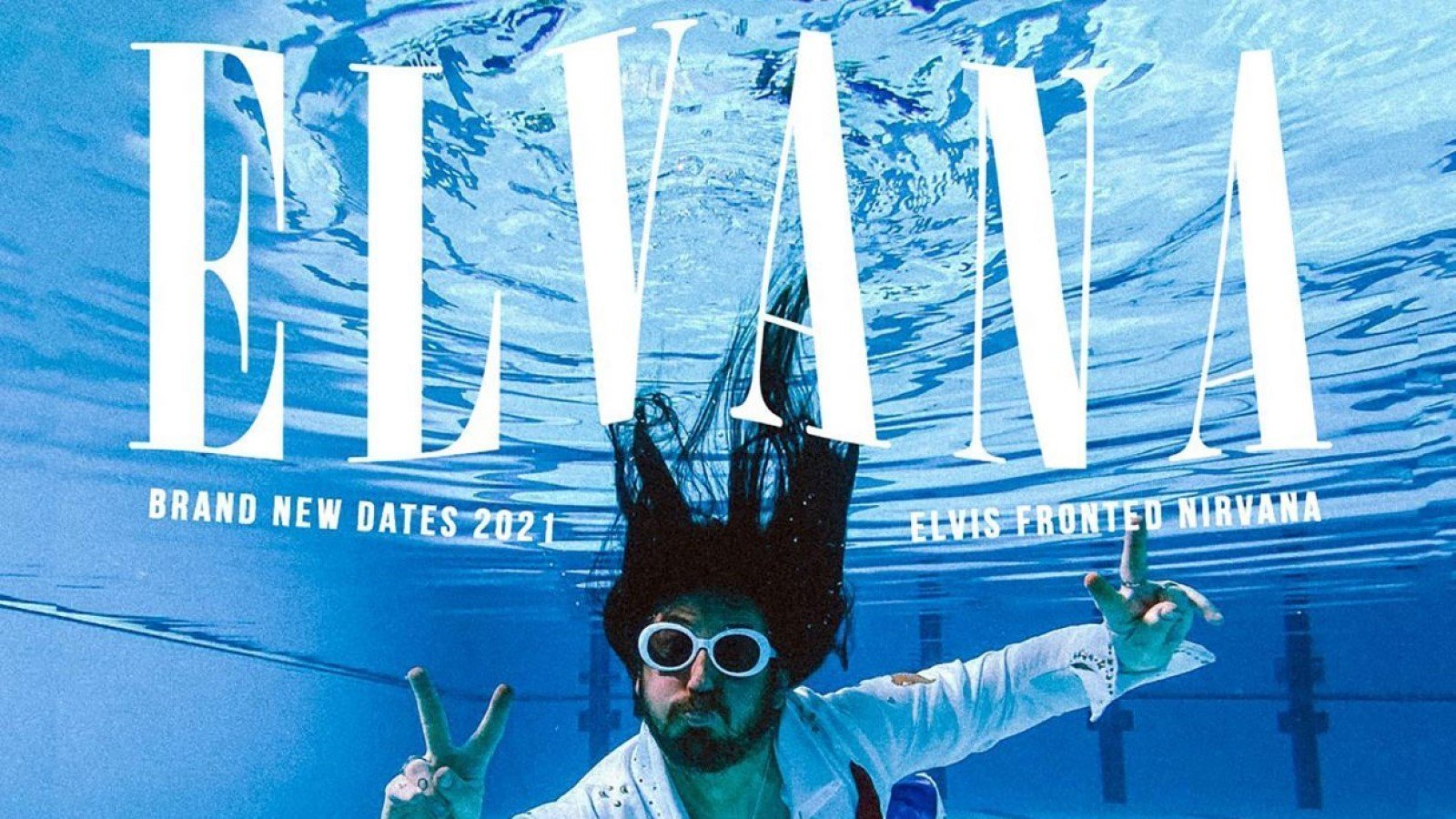 Elvana: Elvis Fronted Nirvana is the world’s finest Elvis fronted tribute to Nirvana is where rock’n’roll meets grunge from the bowels of Disgracelands!

Elvis fronts Nirvana gives the band the front man it’s been missing since ’94, tearing through Nirvana’s catalogue while splicing in grunged-up sections of Elvis’s finest moments.

Seeing, really, is believing! It smells like cheeseburgers and teen spirit, daddy-o!

So you know, this show has been rescheduled from Friday 05 March 2021. If you’ve already got tickets, they’ll still be valid, so hang on to them; your ticket agent will be in touch to tell you more.

About the O2 Academy Oxford

The O2 Academy Oxford, located in an Edwardian building on the iconic Cowley Road, is a landmark spot in Oxford’s entertainment scene. With two venues, it has been hosting the best live music and club for decades.

But before being a music venue, it was a Cooperative party hall. It was originally known as The Venue and then the much-respected Zodiac, both of which paved the way for O2 Academy Oxford.

The official launch of the Academy took place in September 2007, with performances from New Young Pony Club, The Magic Numbers and Young Knives. In the first few months of opening, the venue had already attracted some big names to Oxford with shows from Editors, Foals, Elbow, Ian Brown, and Calvin Harris.

O2 Academy Oxford has continued to build on the foundations laid by the Zodiac and has established itself as one of the city’s greatest venues for live music and club nights. Some of the best gigs to date have come from Ed Sheeran, Foals, Stereophonics, Ozzy Osbourne, Babyshambles, Hozier and Royal Blood.