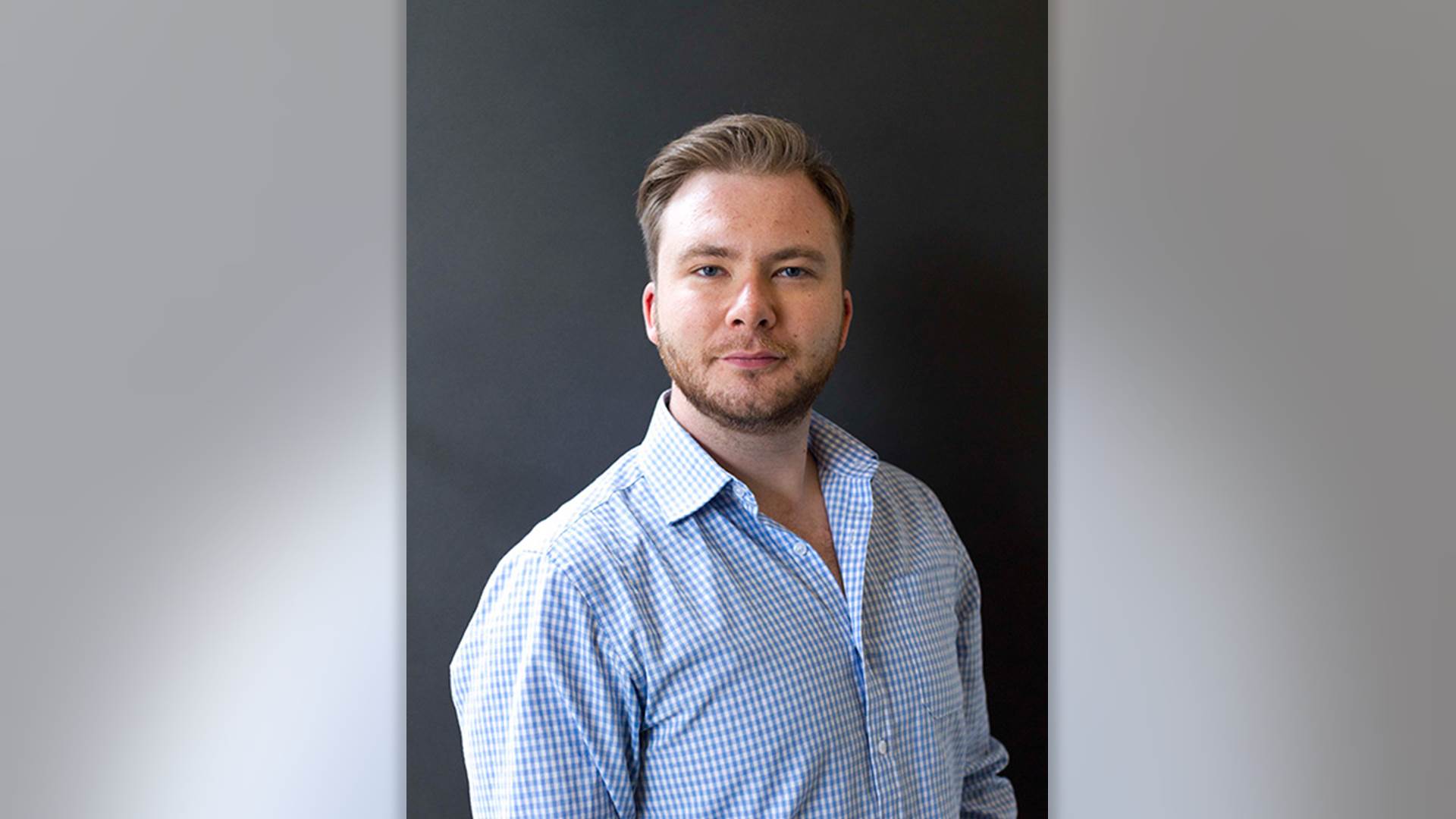 About Faure and Saint-Saens at SJE Arts, Oxford

Scottish Bass-Baritone, Frazer B. Scott studied with Prof. Susan McCulloch on the Guildhall School of Music & Drama’s Opera Course where he had also studied as a Postgraduate singer. As an undergraduate, he was awarded a First Class Honours BMus Degree from (the now Royal) Birmingham Conservatoire, where he studied with Henry Herford. Frazer took time away from singing between 2014 and 2019.