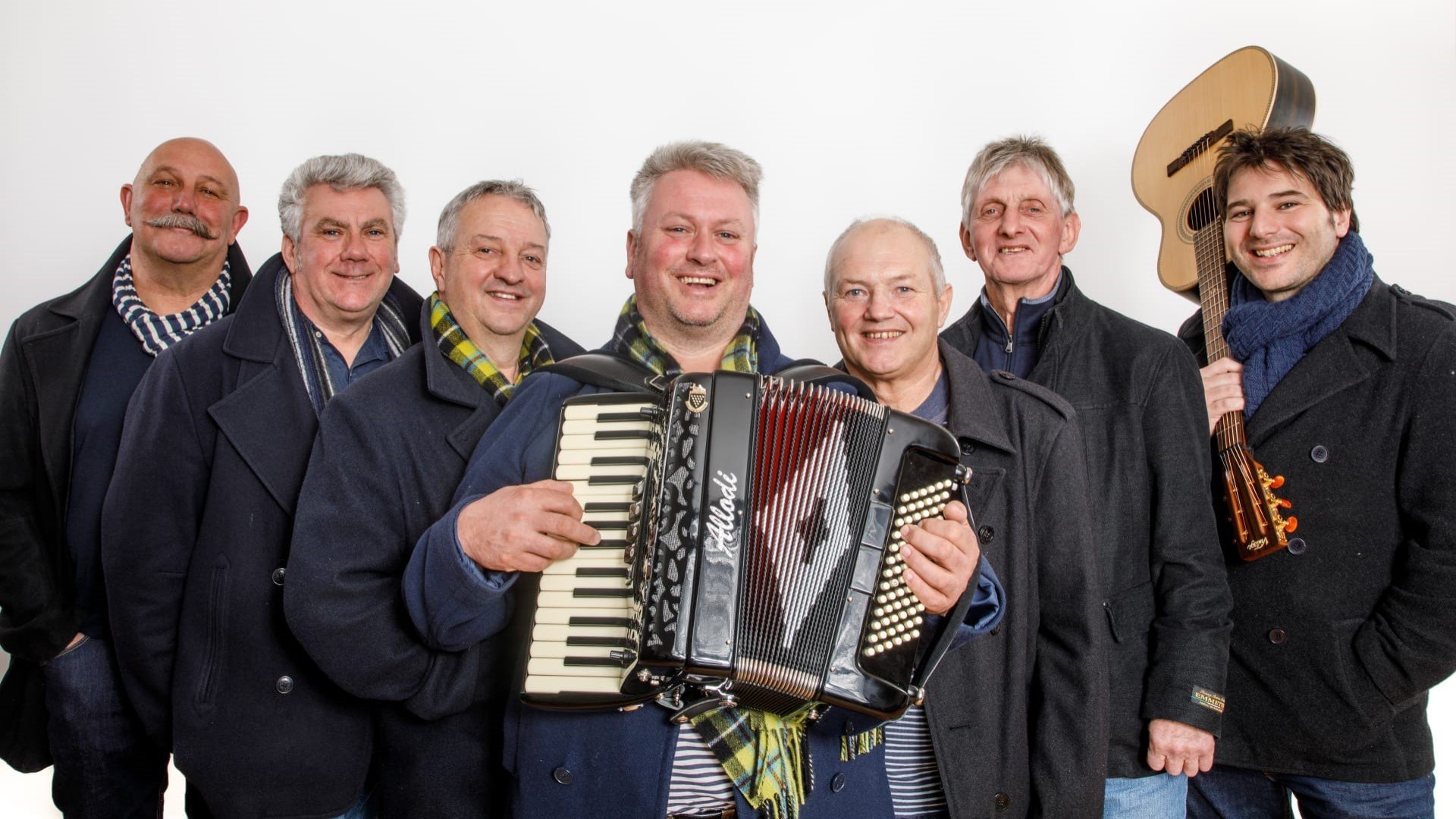 Britain's oldest boy band emerge from lockdown and hit the road as The Fisherman's Friends – combined age 401 (and three-quarters) – announce their Unlocked & Unleashed tour for 2021.

Thanks to the small film with a big heart that shares their name, the story of the original Cornish 'buoy band' is known around the world – bound by shared experience, for 40 years they have met on the Platt on the harbour in their native Port Isaac to sing the songs of the sea.

This year, despite the best efforts of the global pandemic, the boys have kept fans entertained in lockdown, posting weekly songs and poems on their YouTube series Mares Tales & Mackerel Scales.

They also played sell-out summer shows at Cornwall's iconic Minack Theatre and performed at screenings of the film at the Wavelength Drive-In Cinema in Watergate Bay.

A decade ago, Cornwall's best-known musical export - The Fisherman's Friends - were persuaded to sign the million-pound record deal. This saw their album Port Isaac's Fisherman's Friends go Gold, as they became the first-ever traditional folk act to land a UK top ten album.

Since then, they've sung at HM The Queen’s Diamond Jubilee celebrations, played Glastonbury festival and been honoured with the Good Tradition Award at the prestigious BBC Radio 2 Folk Awards.

They've also been the subject of an ITV documentary, released the hit albums One and All (2013), Proper Job (2015) and Sole Mates (2018) and continued to play to tens of thousands of fans at home and abroad.

“And now we can't wait to show the rest of the country what they've been missing – singing live is in our blood, almost as much as the sea”, says extravagantly moustachioed MC and bass man Jon Cleave. 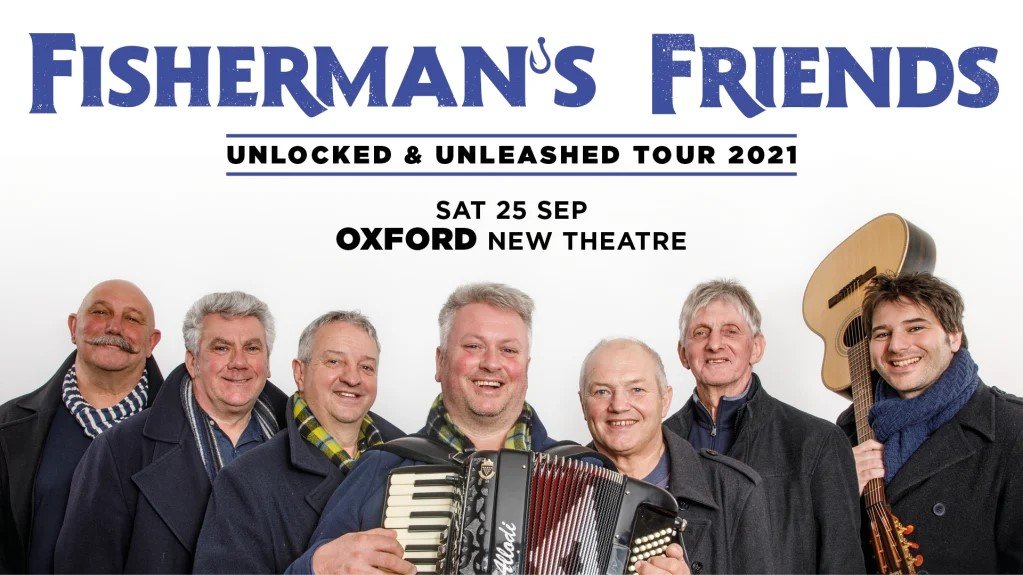