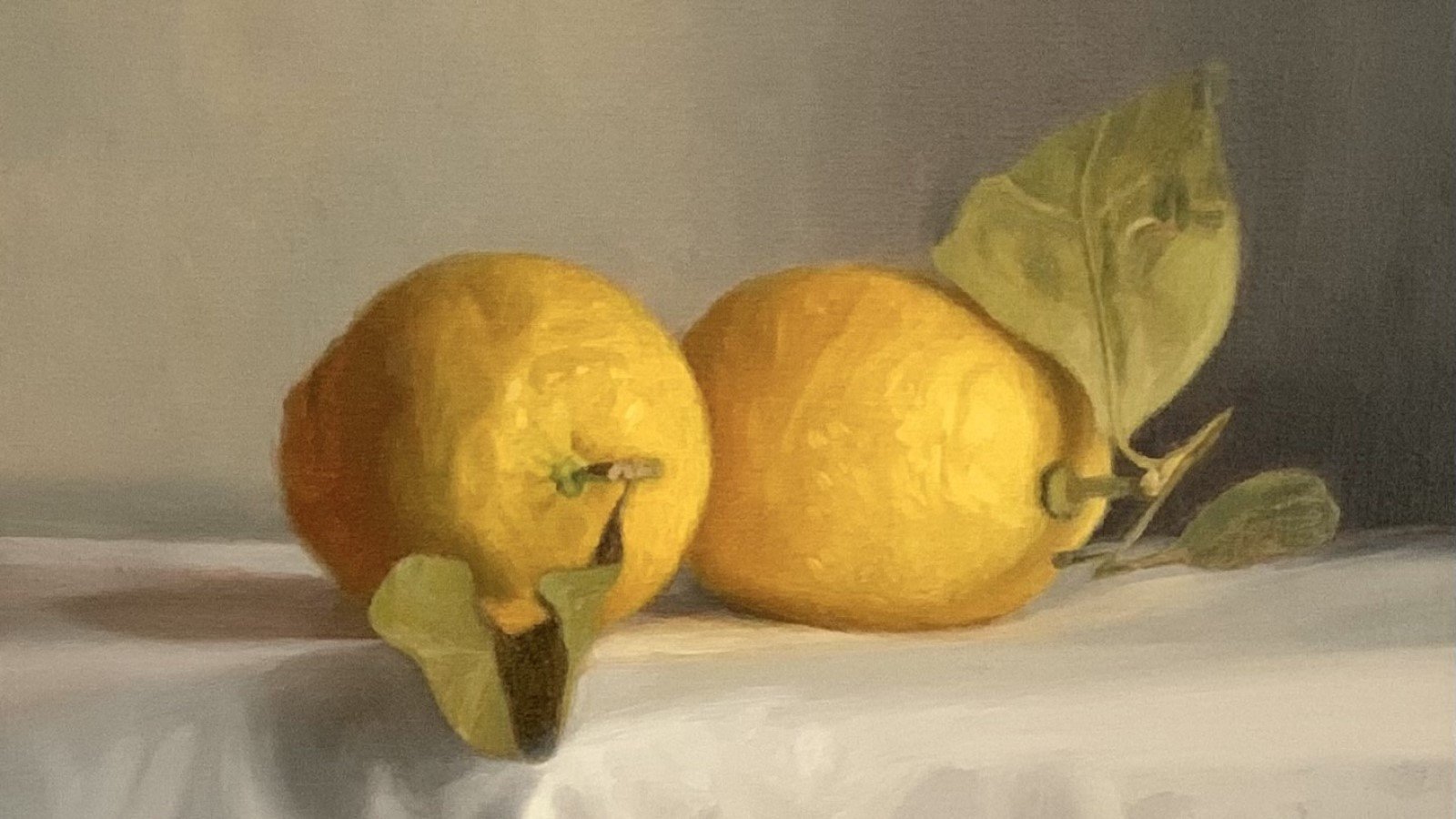 About Flowers and Food – New Works by David Williams-Bulkeley

A visual feast, Flowers and Food – New Works by David Williams-Bulkeley is a celebration of food and art – a subject that has fascinated artists and aesthetes for generations.

This is the first solo show of work by David since his return from America to reside in the UK. The artist was based in the USA, where he regularly showed with the Guild of Boston Artists.

There is a strong history in art of still-life painting. Connoisseurship and ‘taste’ underpins both the worlds of art and cooking. David has an incredible knowledge of both areas, and these are fused intimately in his work.

David acknowledges the influence of his artistic forefathers, such as Manet and Nicholson. The painting White Asparagus and Magnolia was inspired by Adriaen Coorte’s (1697) still life of a bunch of white asparagus (now in the Rijksmuseum).

While his painting is influenced by the great masters, a keen cook himself, David attributes this influence to his Norwegian mother and Welsh father. He trawls marketplaces and delicatessens for his subjects, seeking out the best example of his produce, and painting them before they fade from their prime.

Painting itself is, therefore, under pressure and necessarily quick as the artist has to factor in the light changes and the inevitable – that his subject will deteriorate. In French, as is well known, still life is literally ‘dead nature’ – nature morte. Williams-Bulkeley’s sense of urgency does not overpower his control of the brush.

The food and art critic Paul Levy has praised David’s ‘mastery of subtle impasto’, and comments: “His loaf of bread is so skilfully rendered that you can tell on inspection that it is sourdough; and it is immediately evident that the lemons are from Sorrento. His red chicory, like his several depictions of eggs and eggshells, balance on enigmatic reflective surfaces, lending the pictures an air of mystery.”

The exhibition catalogue itself merges art with cookbook – for anyone who would like to make Pashka – a traditional Slavic dessert – for example, you need look no further as the artist generously shares his.