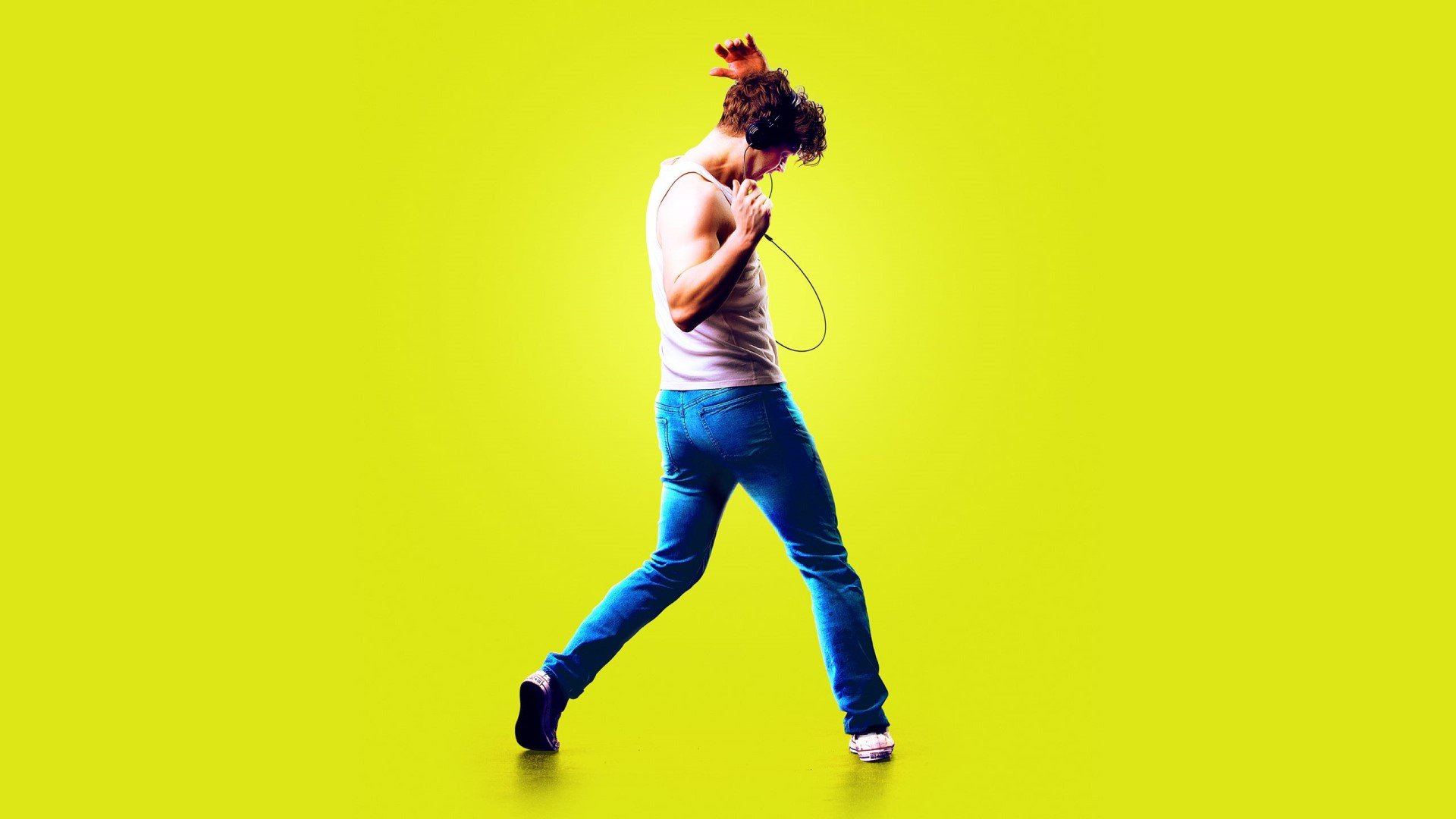 City boy Ren thinks life is bad enough when he’s forced to move to a rural backwater in America.

But his world comes to a standstill when he arrives at Bomont to find dancing and rock music are banned. Taking matters into his own hands, soon Ren has all hell breaking loose and the whole town on its feet.

Following two critically acclaimed tours and a West End run, Footloose is back and better than ever with the incredible Jake Quickenden (Dancing on Ice Winner, Hollyoaks, Dreamboys, Hair, Peter Pan – A Musical Adventure) as loveable cowboy Willard and the legendary Darren Day (TV personality and star of numerous west end and national tours, including Mame, Joseph and the Amazing Technicolour Dreamcoat, Priscilla Queen of the Desert, Grease and Summer Holiday).

Lucy Munden will join the cast as Ariel alongside Oonagh Cox as Rusty.

Based on the 1980s screen sensation that took the world by storm, Footloose sizzles with spirit, fun and the best in UK musical talent.

With cutting edge modern choreography, you’ll enjoy classic 80s hits, including Holding Out for a Hero, Almost Paradise, Let’s Hear It For The Boy and of course, the unforgettable title track Footloose. 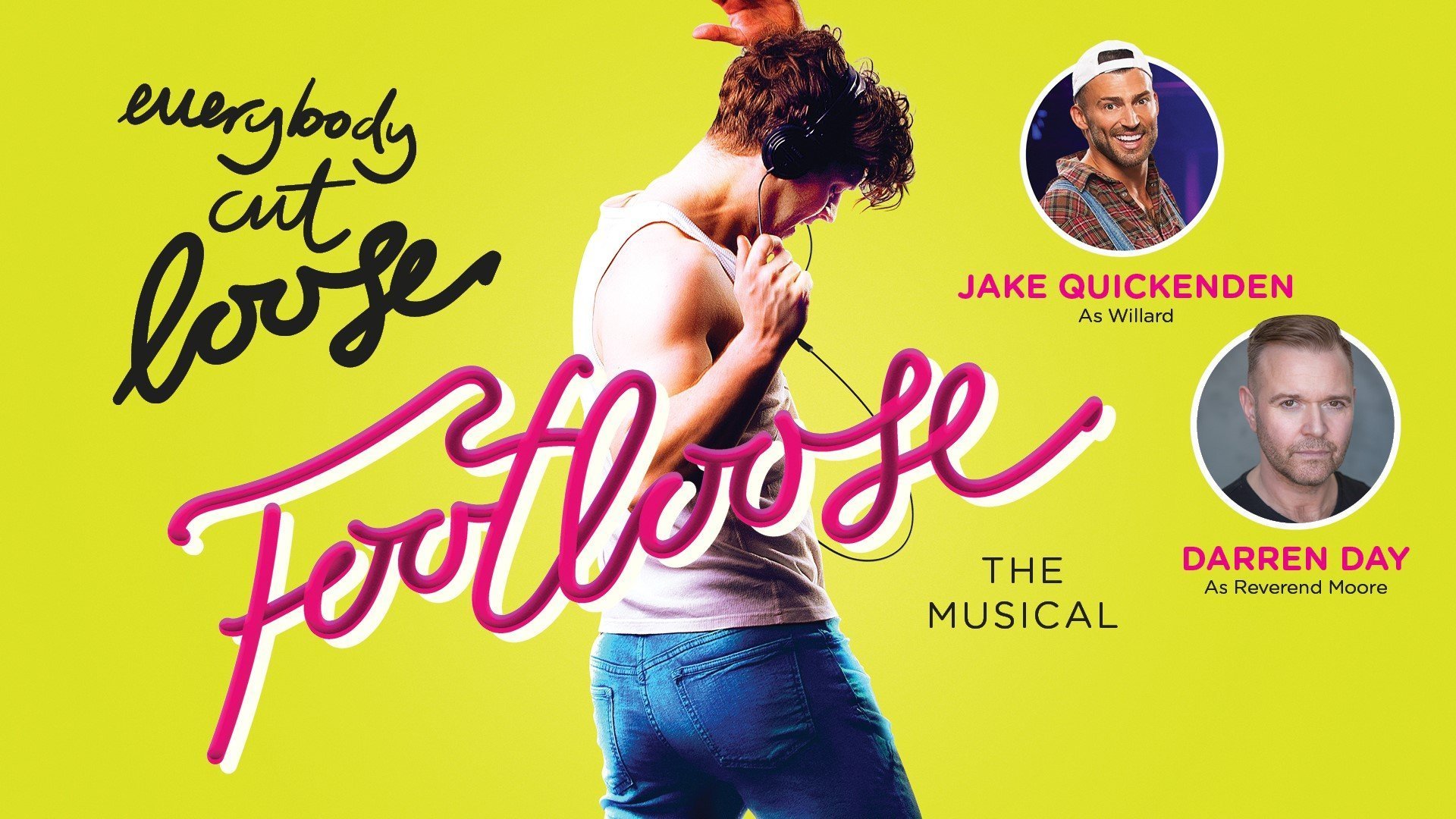