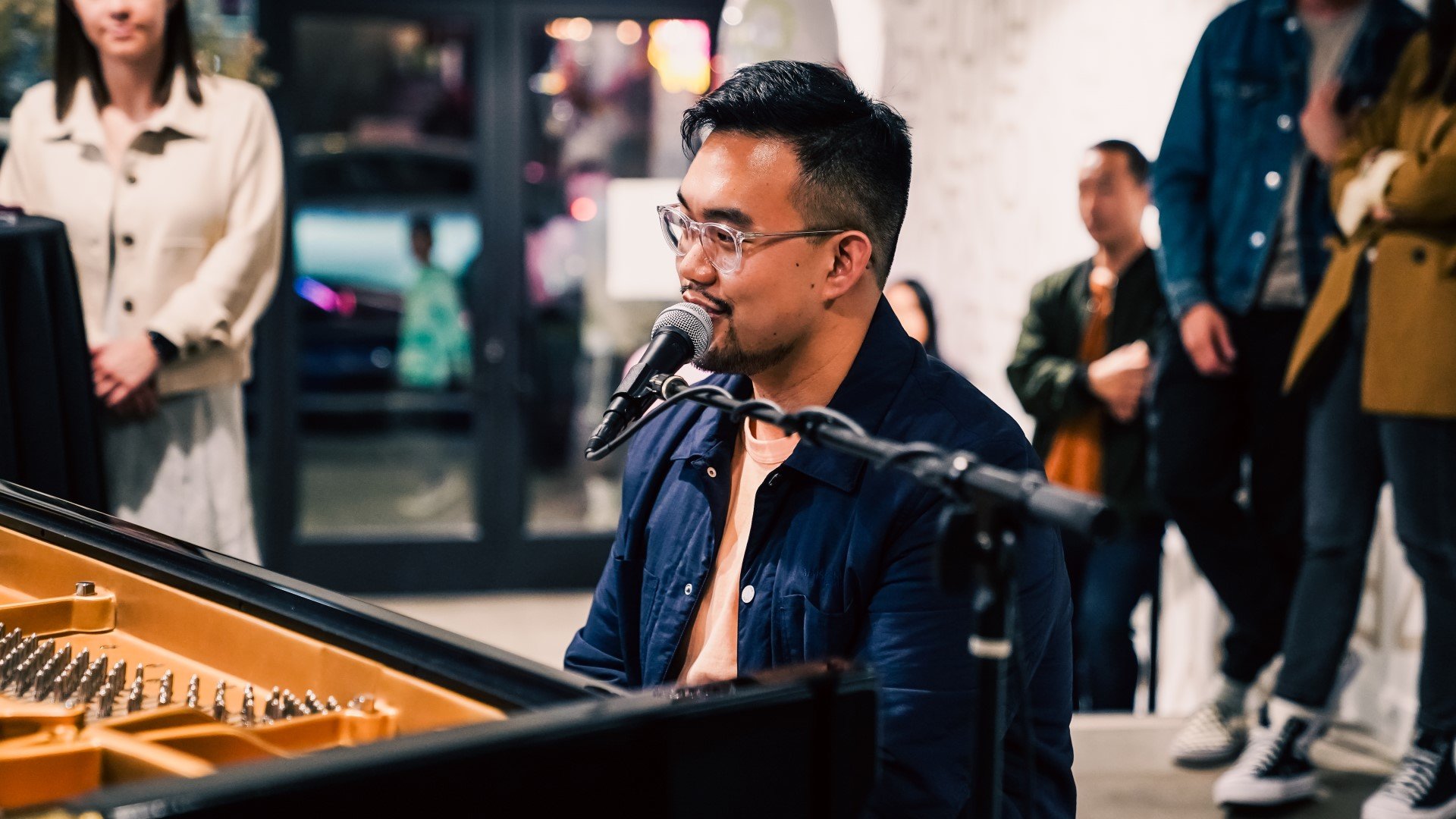 About George Ko UK Debut – Imagination on the Piano

George will be playing his originals and spontaneous covers ranging from Classical to Jazz, Hip Hop, Anime, and film music. You will also have the unique opportunity to create a song together this evening during the recital.

How requests will work: towards the end of the program, George will ask the audience for requests. You can request any song, film music, musical, or even a story/mood to be improvised in real-time.

Heralded by Steinway & Sons for “making classical music exciting and accessible for the masses,” pianist George Ko has encapsulated audiences worldwide with his classical improvisations on the piano, blending Chopin-like virtuosity with the vast soundscapes of cinema. He has been presented at Carnegie Hall 9 times and is a repeat keynote performer for TEDx.

Currently, George is engaged in a 20-city tour and has given over 200 digital concerts in the past two years. His performances have been broadcasted on ABC and featured in music festivals in Italy, Germany, Luxembourg, and China. As a recording artist, his piano compositions have appeared in films at the Tribeca Film Festival, Sundance Film Festival, and Netflix.

George improvises all the songs at his concerts, a practice almost non-existent in the traditional classical world. Each original or cover performed is never the same in a live performance. He often takes daring requests from the audience, including their Spotify favourites, to a custom song inspired by their current mood in real-time.

As a composer, George developed his artistry at Harvard University, where he received his bachelor’s in music with honours. There, George premiered his first composition with the Grammy award-winning Parker Quartet. For his original, “Nectarines,” George received the Gold Prize for Instrumental from the WAM Awards amongst a pool of 5000 composers.

George is also an active film composer, often collaborating with multi-platinum and Emmy-nominated producer Dan the Automator. Together, they composed the piano score for the Salt-N-Pepa Biopic on Lifetime in 2021.

George has given inaugural concerts for the Museum of Fine Arts in Boston, Bowers Museum, and Fogg Museum. He also performed at the request of President Joe Biden, Governor Arnold Schwarzenegger, and Senator Barbara Boxer.

In recognition of his artistic talent, Harvard University awarded George the David McCord Prize. He is also a 5-time laureate of the Bradshaw and Buono International Piano Competition. George also guest lectured at Harvard, the MIT Media Lab, the Berklee College of Music, and the Tanglewood Institute of Music.

Currently, George resides in Los Angeles, California. His music is distributed independently on all streaming platforms. George is also a member of the Society of Composers and Lyricists and the American Society of Composers, Authors and Publishers (ASCAP).

While not playing the piano, you can find George walking around taking photos of food just before devouring it. He is an avid coffee pour-over enthusiast and collector of Asian American art. French and Japanese boutique Maison Kitsuné outfits George for all his concert wear. George is a Young Steinway Artist. 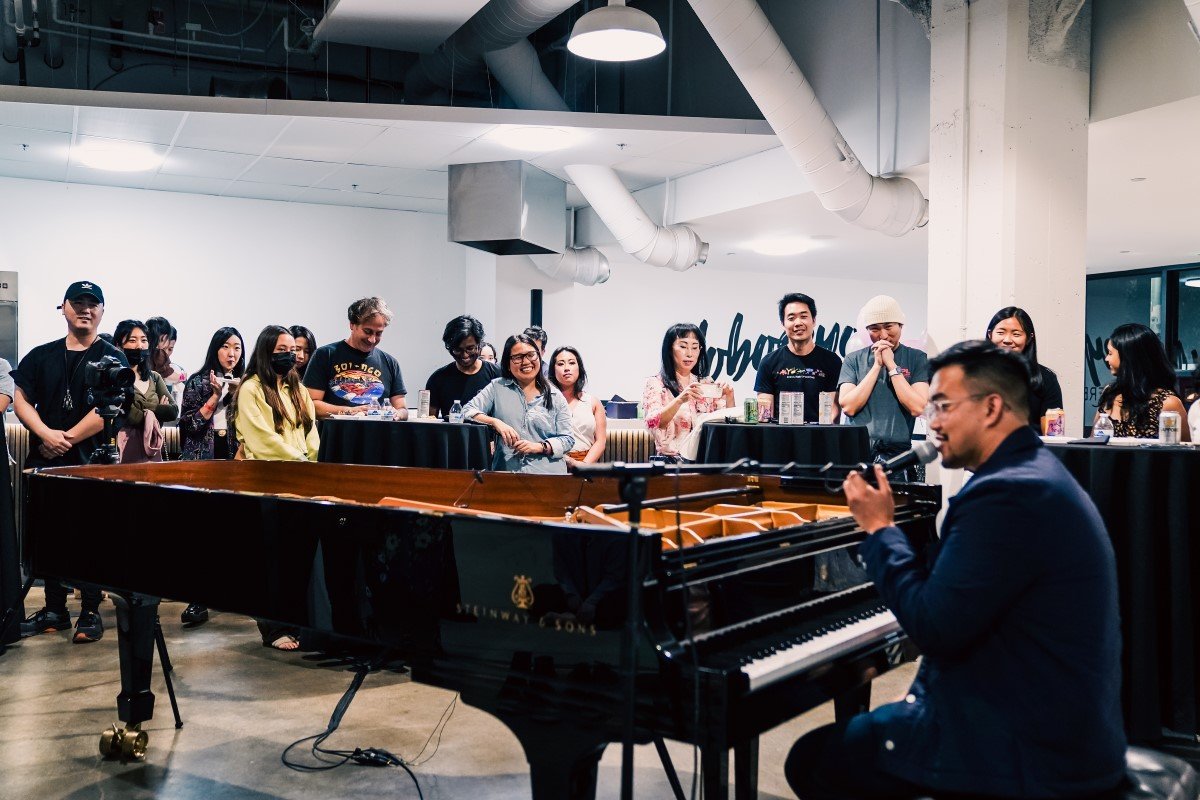 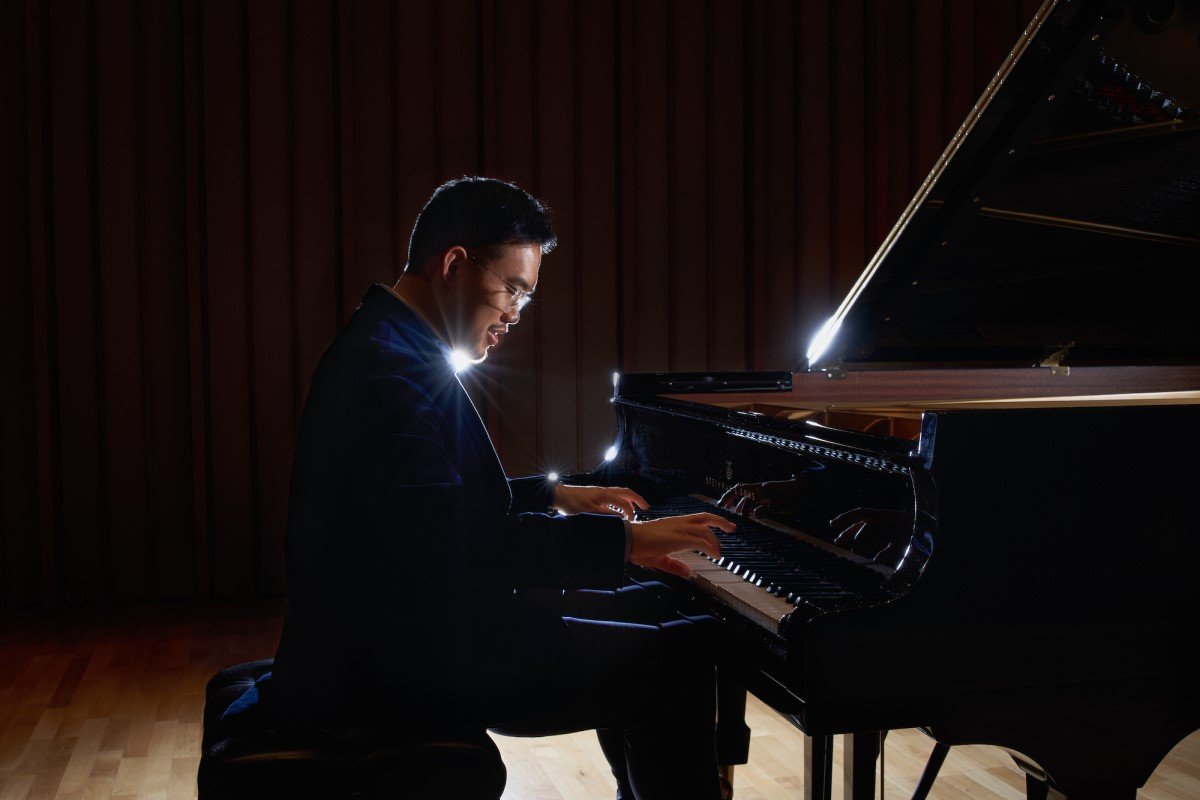 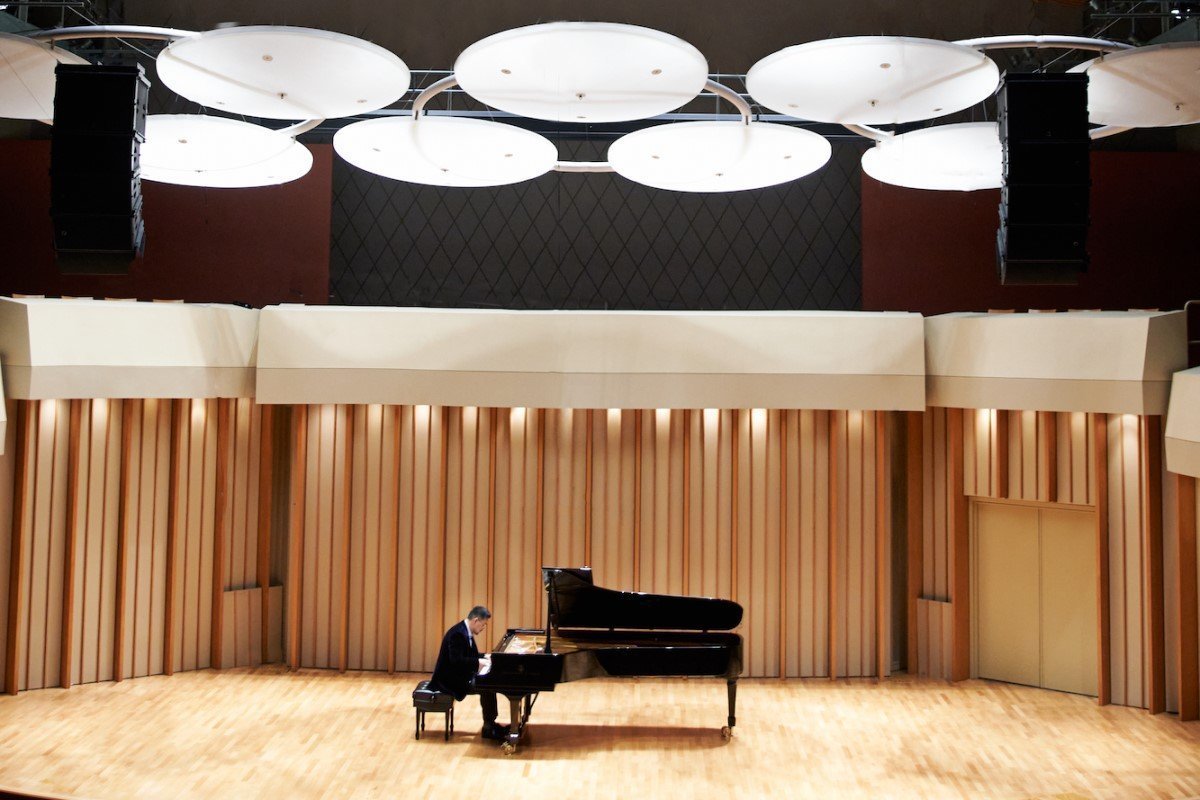 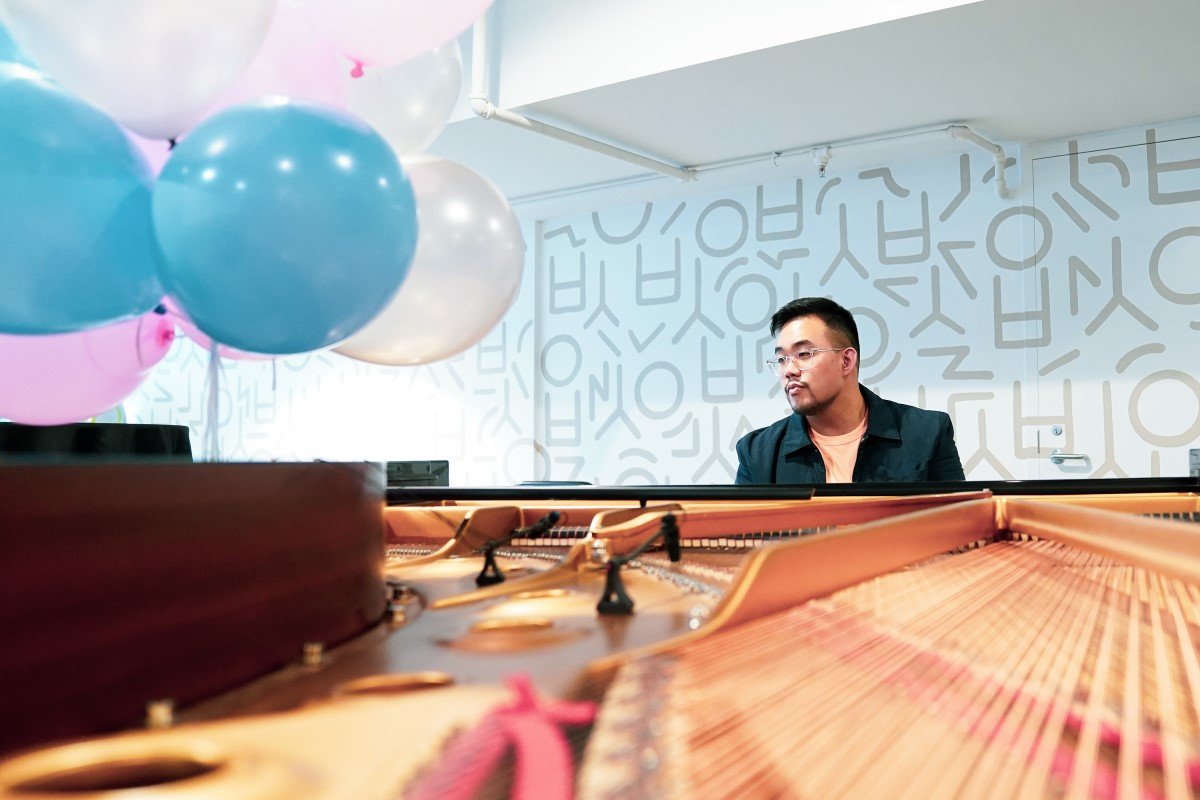