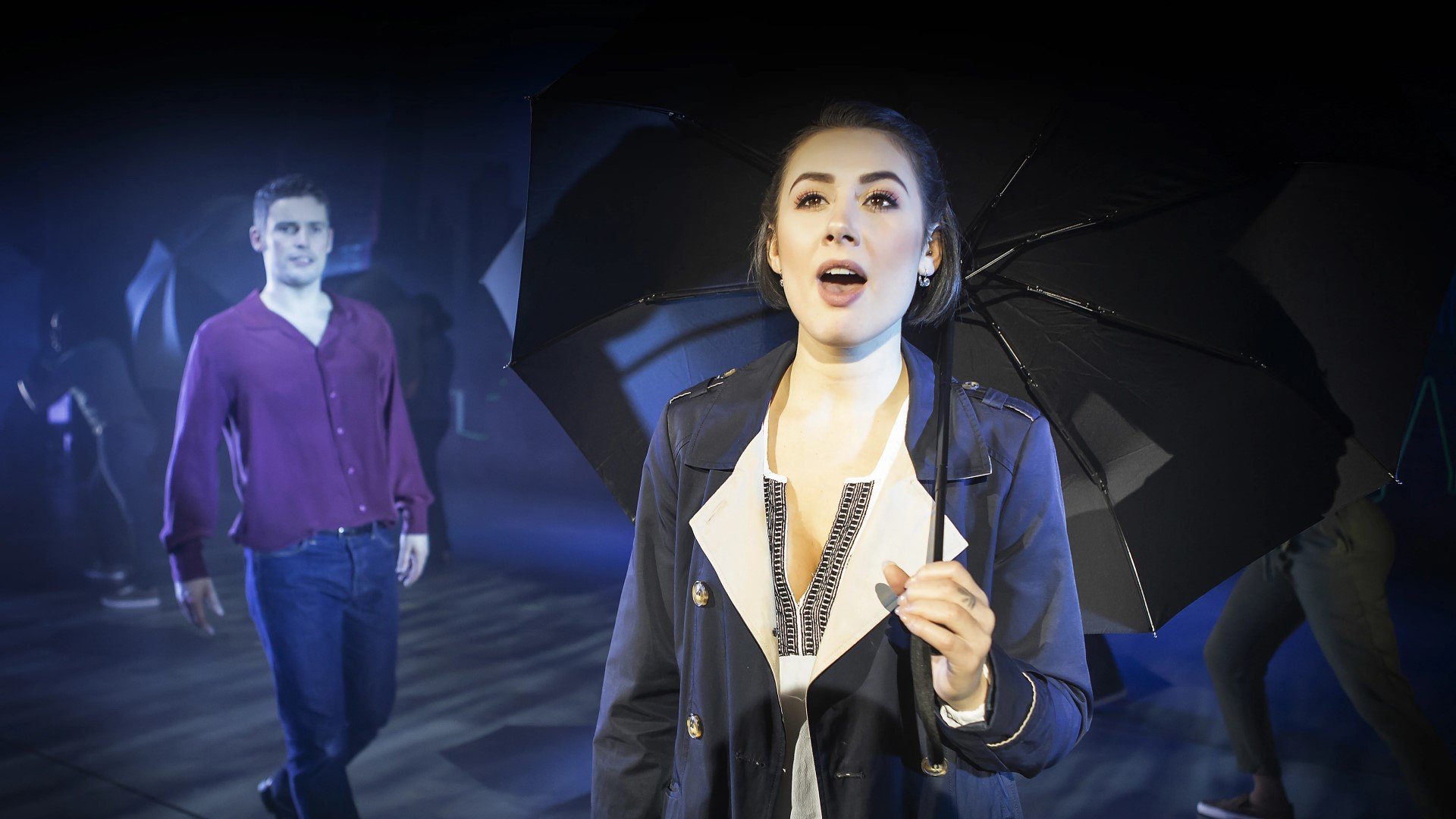 About Ghost - The Musical at New Theatre Oxford

Adapted from the hit film ‘Ghost’ comes Ghost - The Musical! Featuring the classic song ‘Unchained Melody’ by The Righteous Brothers and other music co-written by Eurthymic’s Dave Stewart.

If you loved the 1990 smash hit ‘Ghost’, then the musical rendition is perfect for you. A beautiful retelling of the film classic on stage!

Walking back to their apartment late one night, a tragic encounter sees Sam murdered and his beloved girlfriend Molly alone, in despair and utterly lost. But with the help of a phoney storefront psychic, Sam, trapped between this world and the next, tries to communicate with Molly in the hope of saving her from grave danger.

The movie Ghost has proven to be one of cinema’s biggest all-time hits. Starring the late Patrick Swayze, Demi Moore and Whoopi Goldberg, it was the highest-grossing film of 1990 and won an Oscar for screenwriter Bruce Joel Rubin, who has adapted his screenplay for this musical.

The movie and the musical feature ‘Unchained Melody’ by The Righteous Brothers alongside many more terrific songs co-written by Eurthymics’ Dave Stewart.

Even more spectacular than the original film. One of the best —Evening Times

A roaring success. The house was brought down with thunderous applause —The Gazette 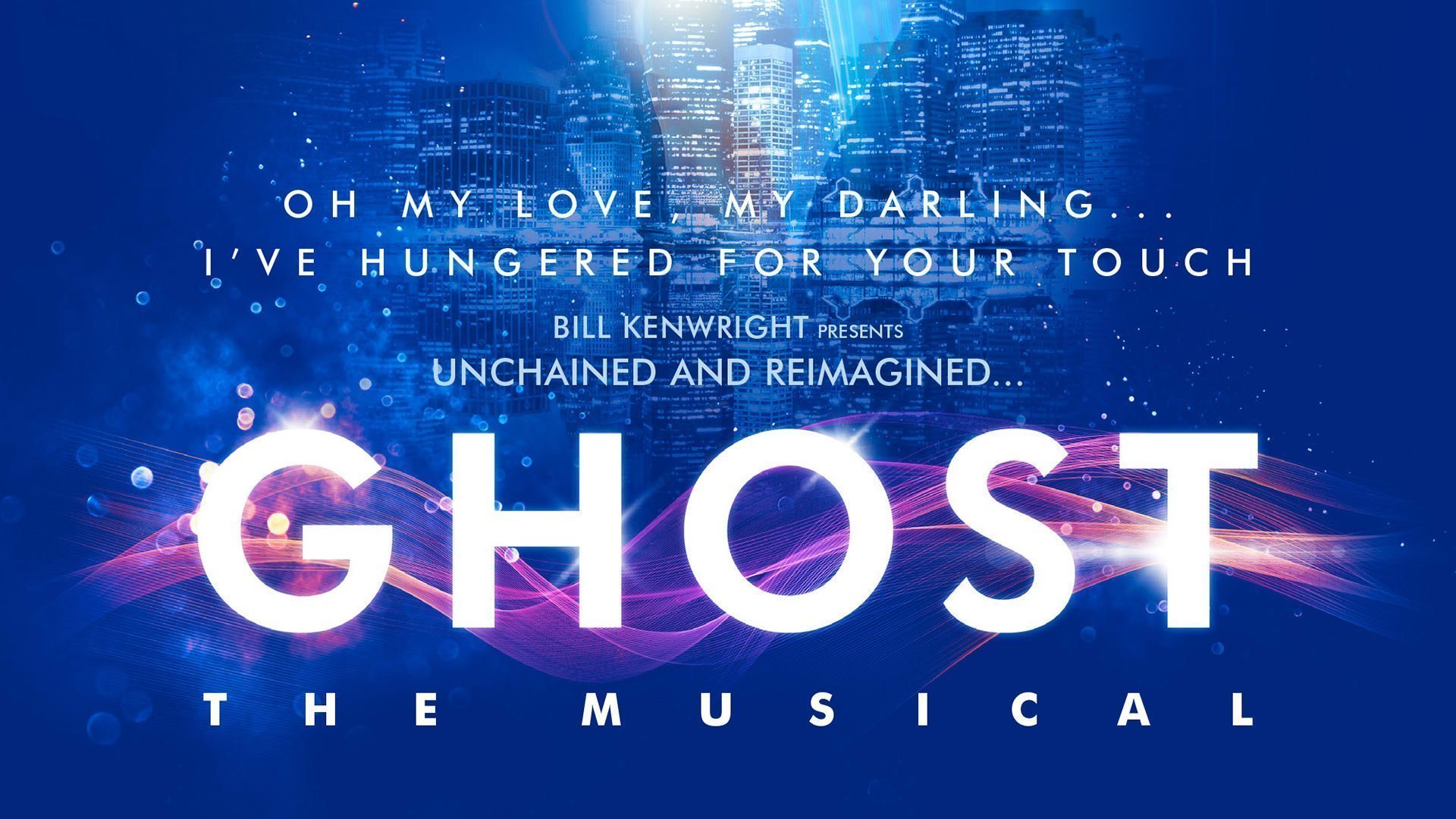