About the Goodwood Festival of Speed 2019

The world’s greatest celebration of motorsport and car culture! Held in the beautiful parkland surrounding Goodwood House, the Goodwood Festival of Speed 2019 is motorsport’s ultimate summer garden party, an intoxicating celebration of the world’s most glamorous sport.

The Festival of Speed is the largest motoring garden party in the world – a unique summer weekend that brings together an impossibly heady mix of cars, stars and motorsport ‘royalty’ to create the largest car culture event in the world. Join us for all or select one of the four exhilarating days below.

Thursday 04 July
The opening day of the 2019 Festival of Speed promises to be bigger and better than ever before; including the very latest road cars on the Hill and also the chance to see racing content for the first time.

Friday 05 July
See the finest cars from past, present and near future make their debut on the Hillclimb on Friday as the excitement of the Festival of Speed continues to build.

Saturday 06 July
On Saturday, the weekend gets off to a roaring start as the Hillclimb action hots up and there are star appearances aplenty.

Sunday 7th July
Shootout Sunday. 2019 marks the 20th anniversary of the timed Hillclimb shootout record – who will take on the challenge to beat the record and be crowned the champion of the 2019 Festival of Speed? 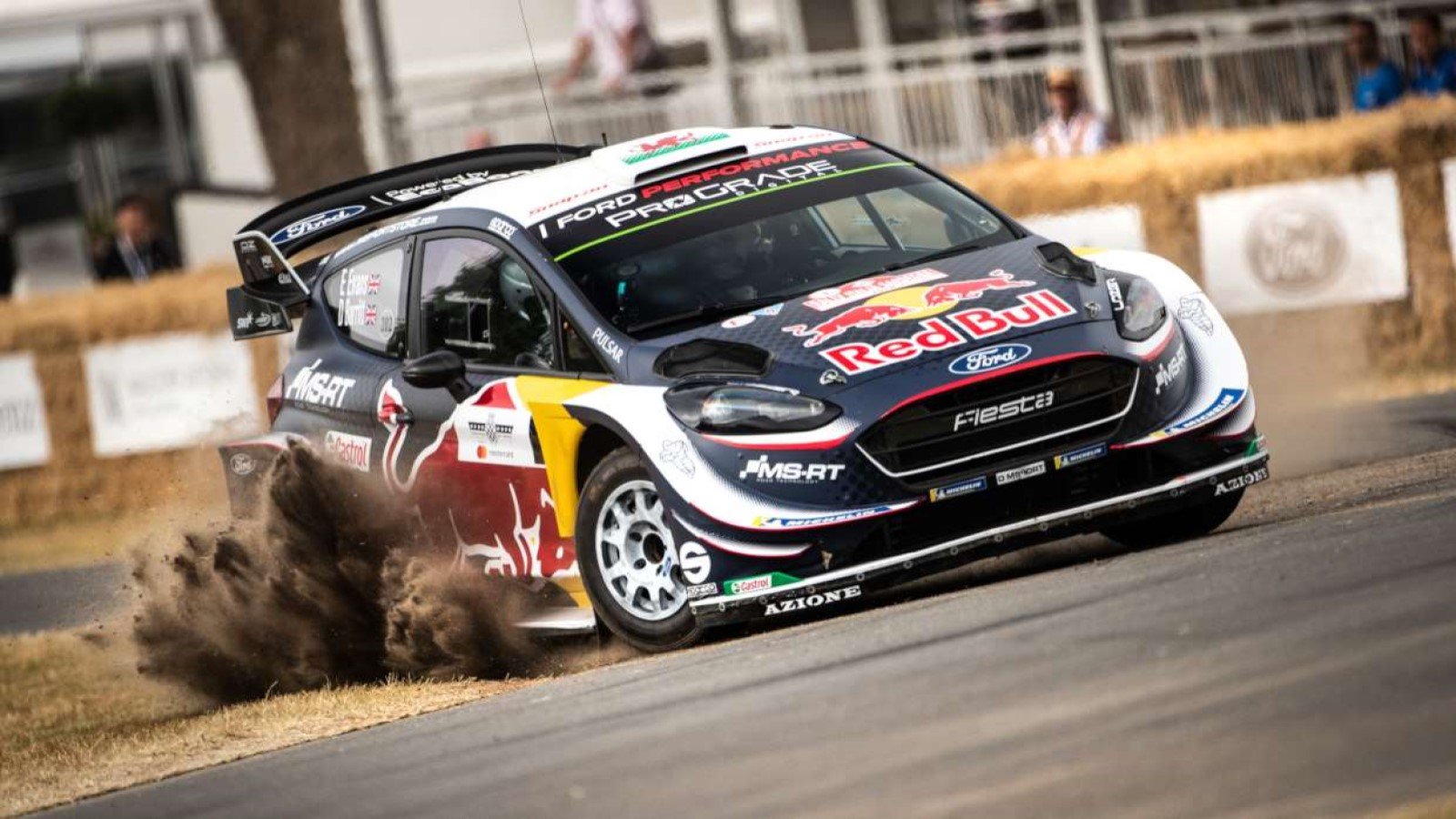 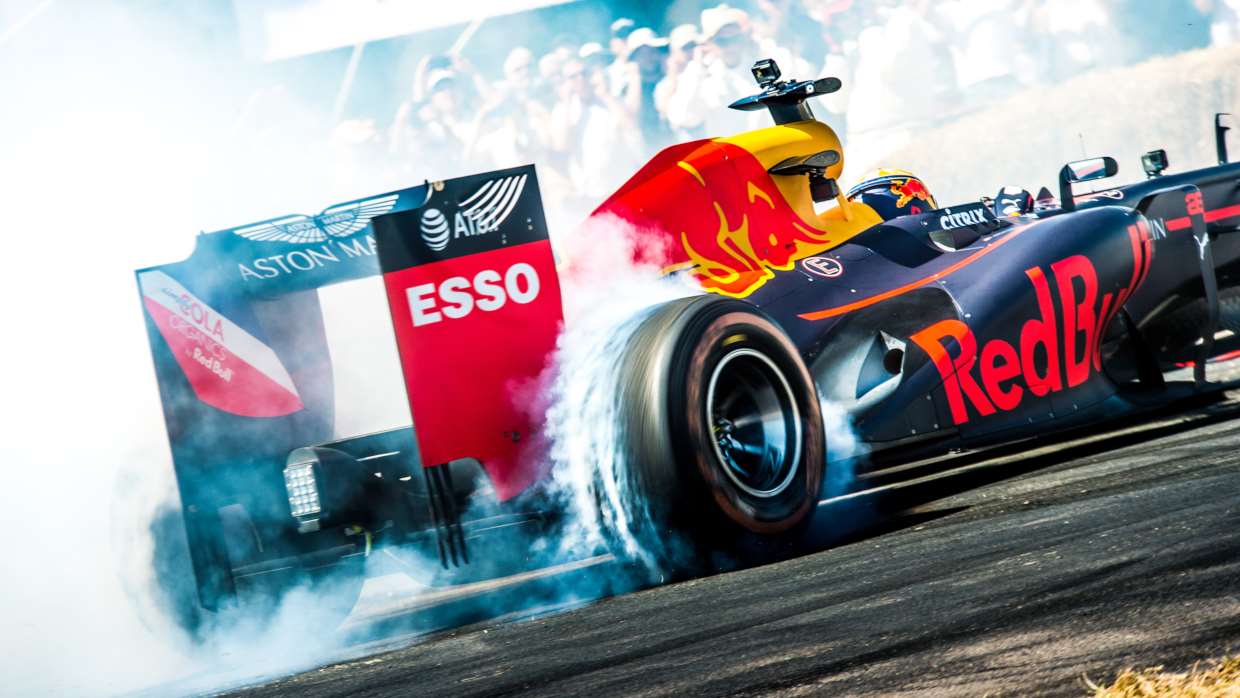 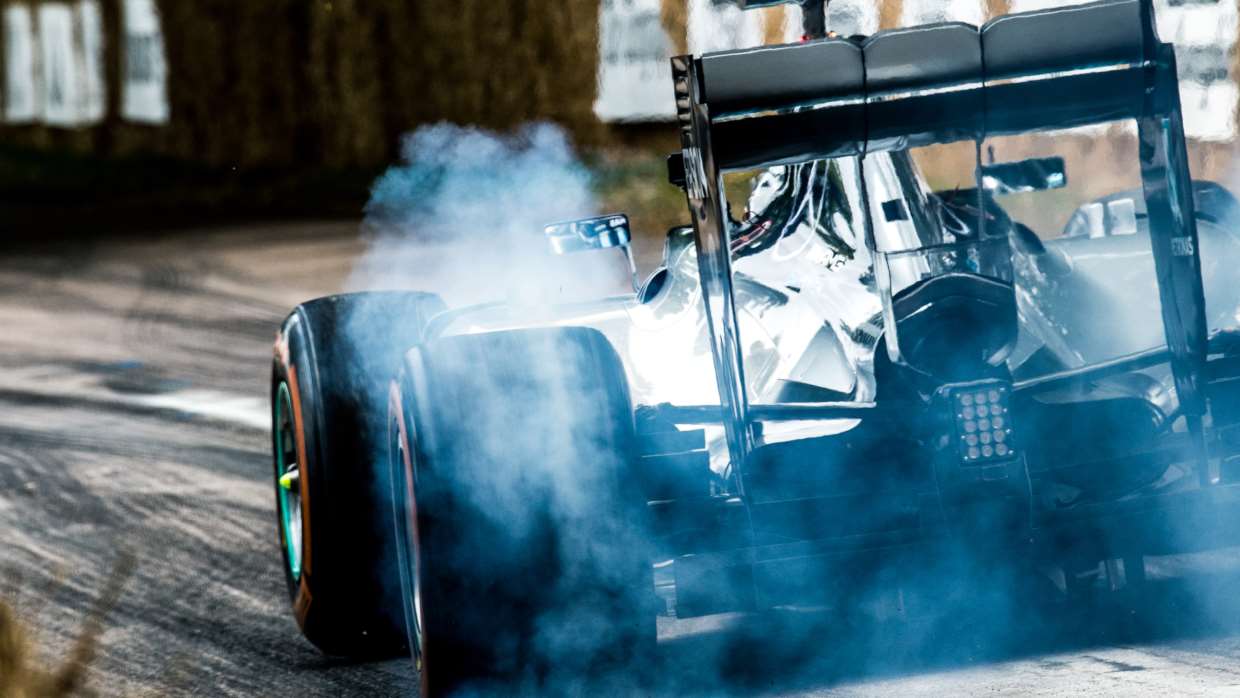 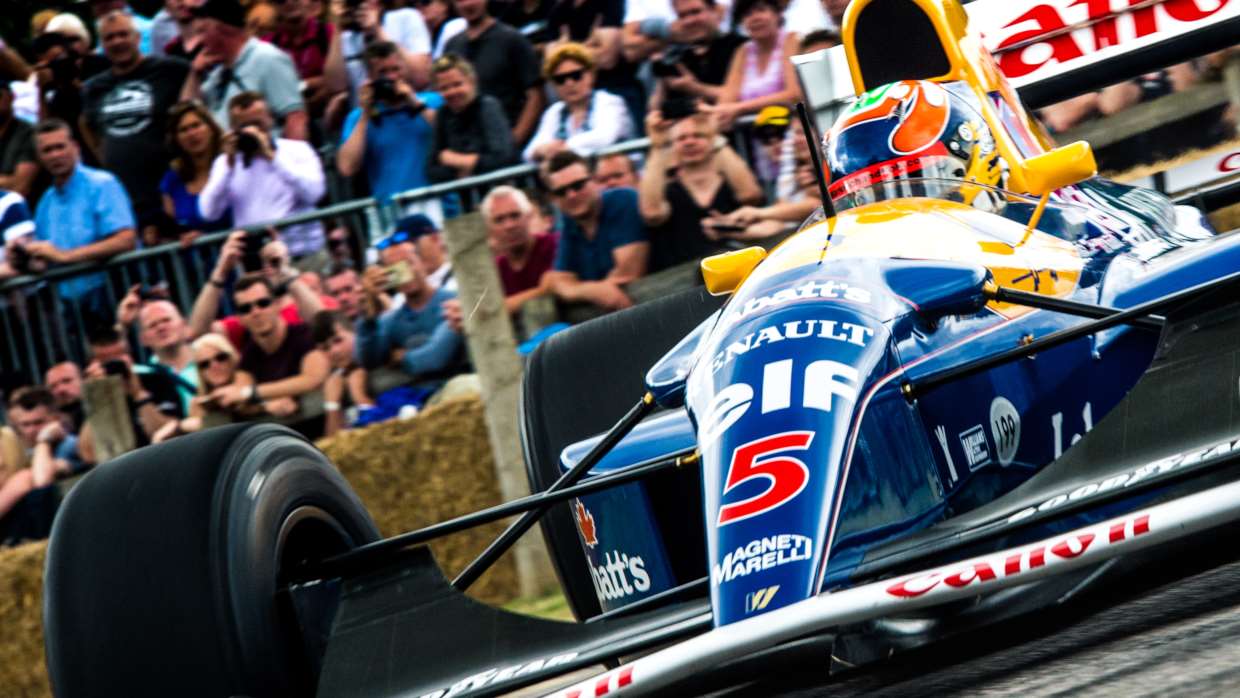 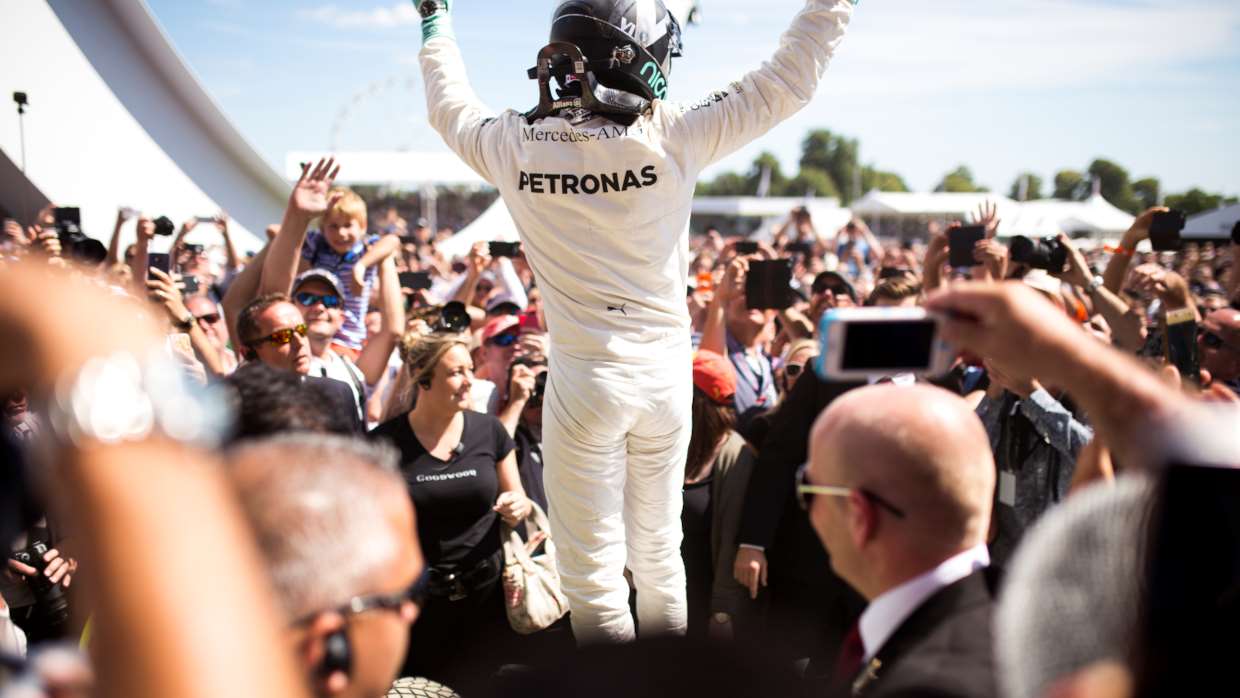 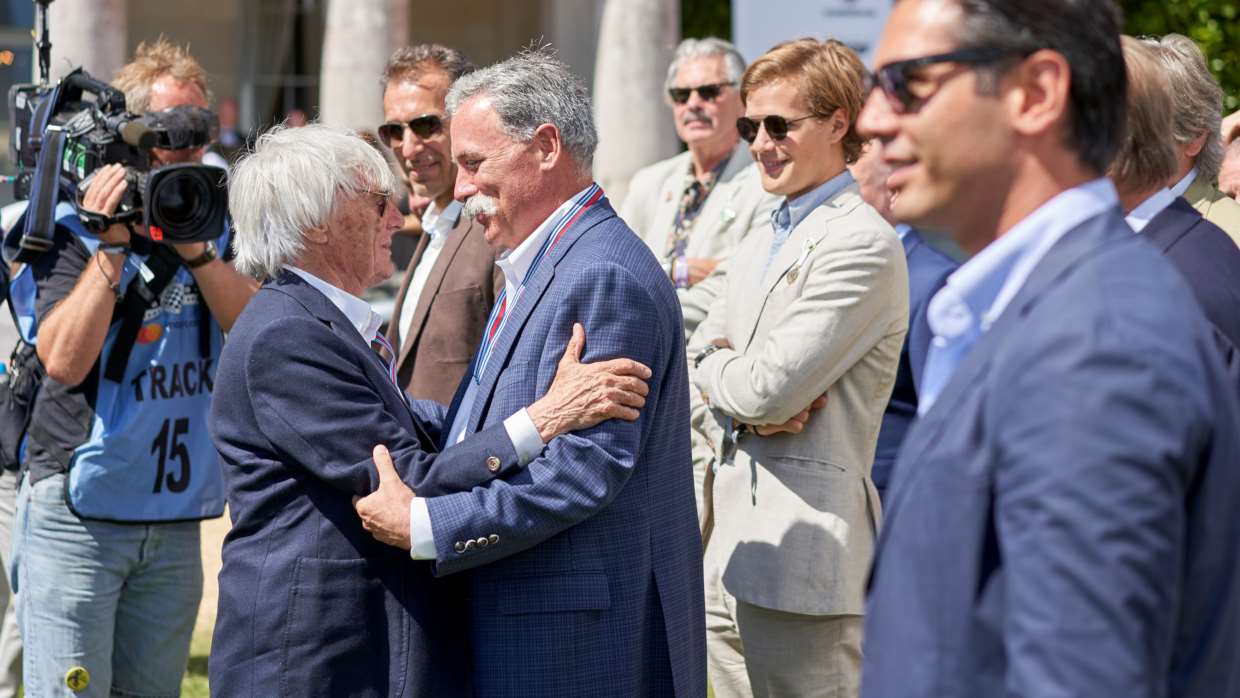 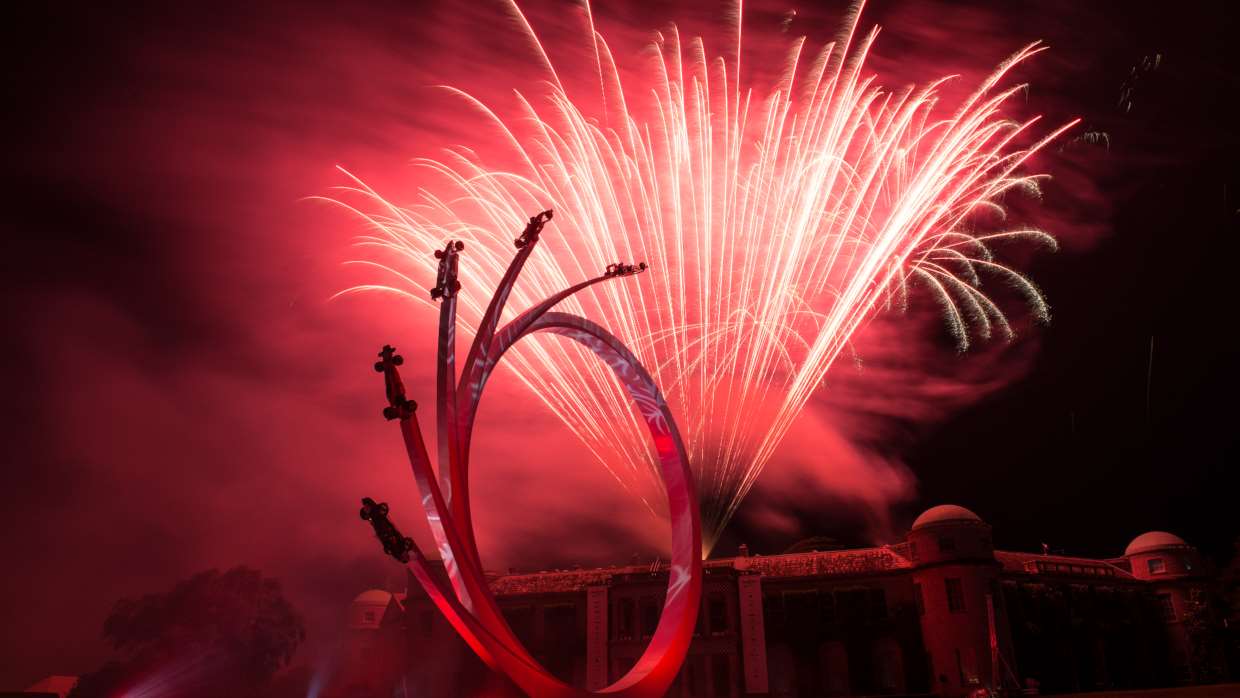 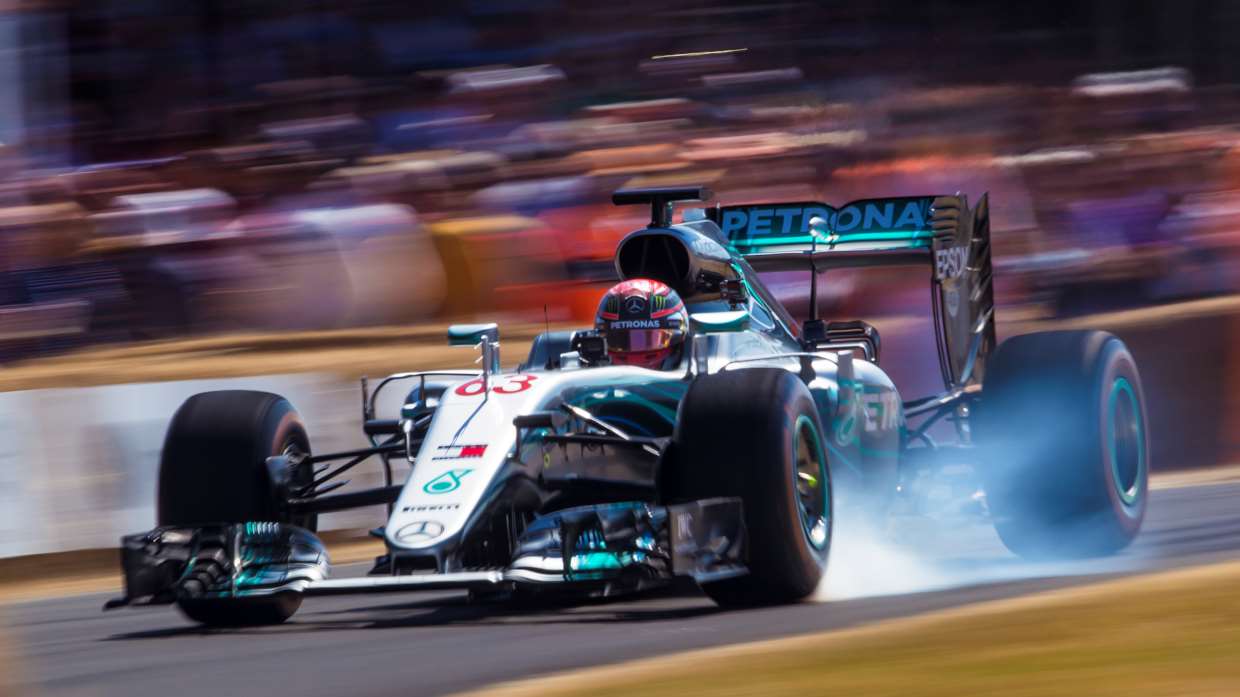 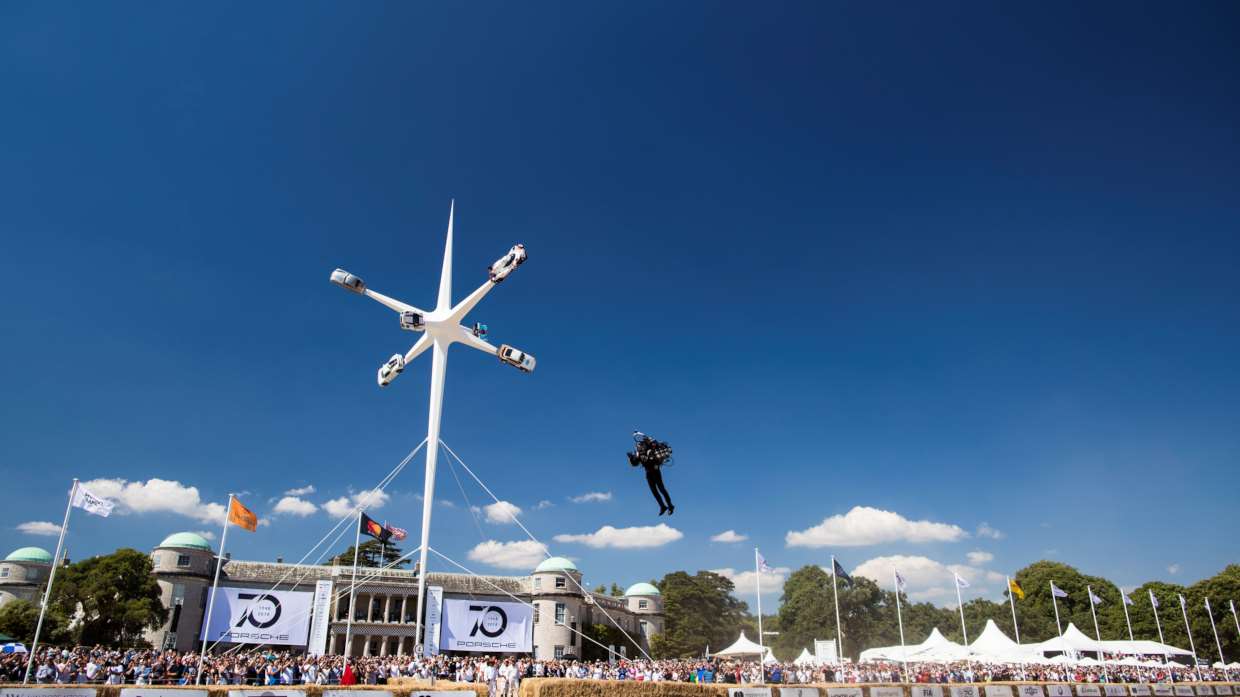 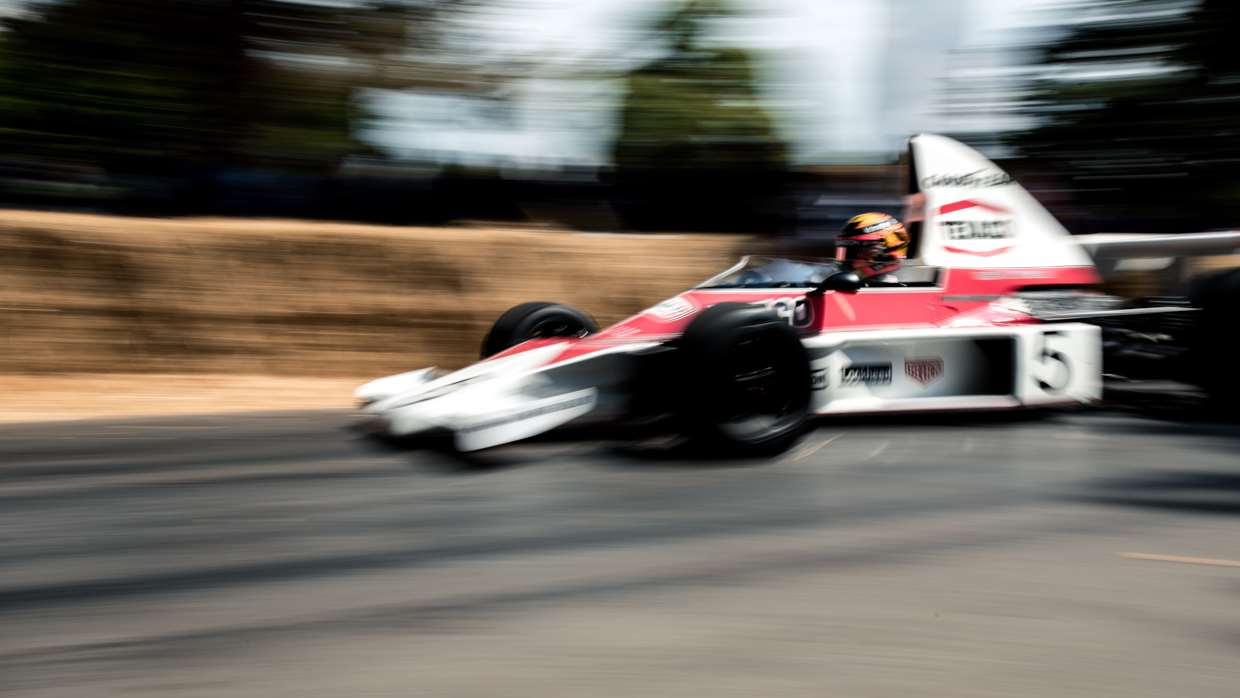