Handel Messiah with the Choir of The Queen’s College 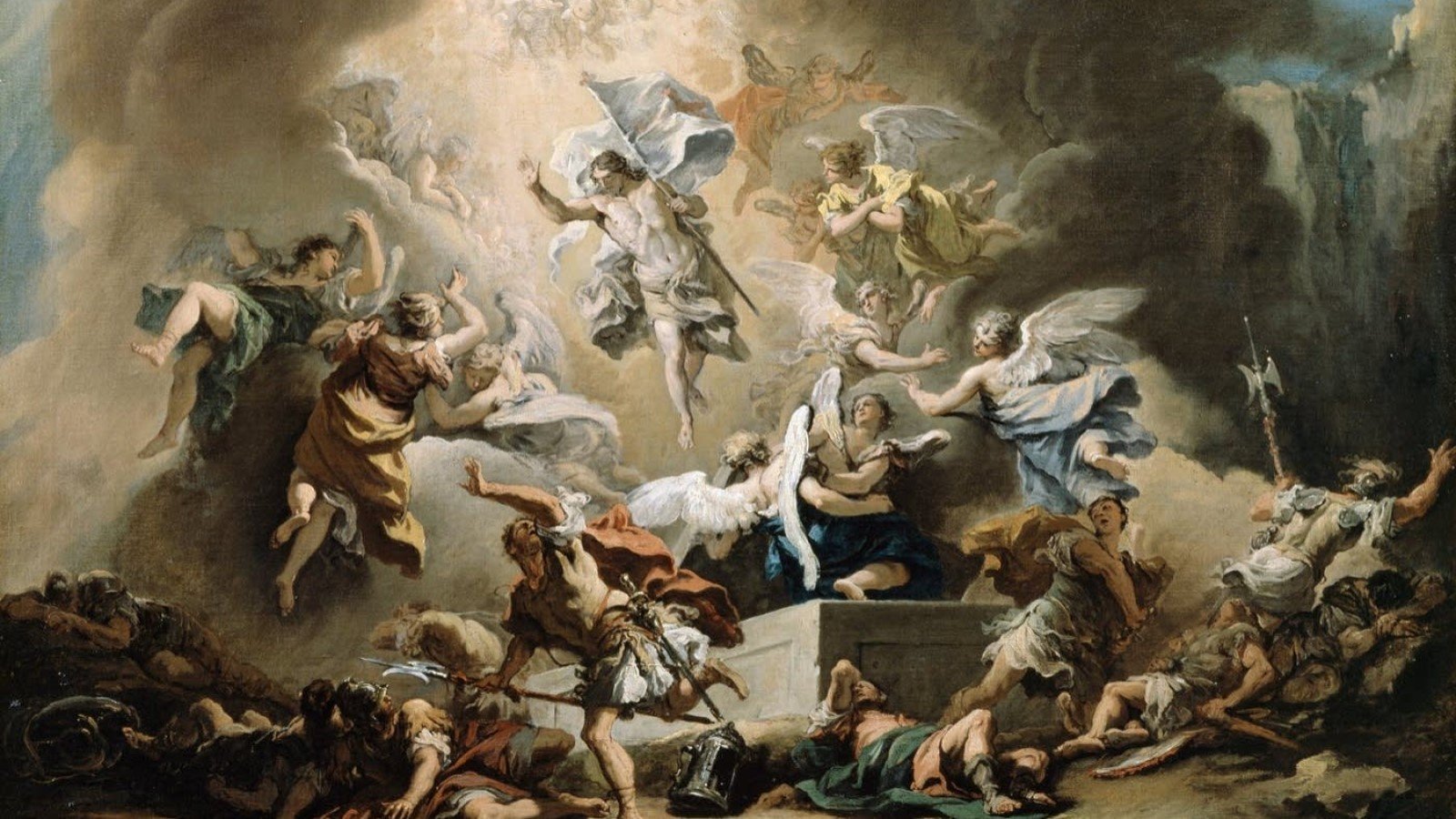 About Handel Messiah with the Choir of The Queen’s College, Oxford and the Academy of Ancient Music

The oratorio follows Christ’s life from the prophecies of the Old Testament through to his birth, passion and resurrection, and the final conquest of sin with the promise of eternal life. Handel uses his consummate skill as an opera composer to inject vivid colour and intense drama into his score.

First heard in 1741, it remains just as popular today as it did in Dublin nearly 300 years ago. Arias of mesmerising beauty and triumphant courage sit alongside virtuoso choruses of stunning power – including the famous ‘Hallelujah Chorus’.

This concert continues the acclaimed collaboration between the Choir of The Queen’s College in Oxford and the world-famous Academy of Ancient Music. A combination of the finest choral singing and an orchestra with a worldwide reputation for excellence in baroque and classical music.

Their last Messiah together in 2019, also with a star-studded lineup of soloists, sold-out months before the event and early booking is advised.
Choir and orchestra are conducted by Owen Rees, Director of Music at The Queen’s College, hailed as ‘one of the most energetic and persuasive voices’ in this field.

Choir of The Queen’s College, Oxford
Academy of Ancient Music

Book tickets
This event is sold out.

A 15 minute interval will be included

Latecomers are permitted between movements

Please note, this performance is being video recorded.