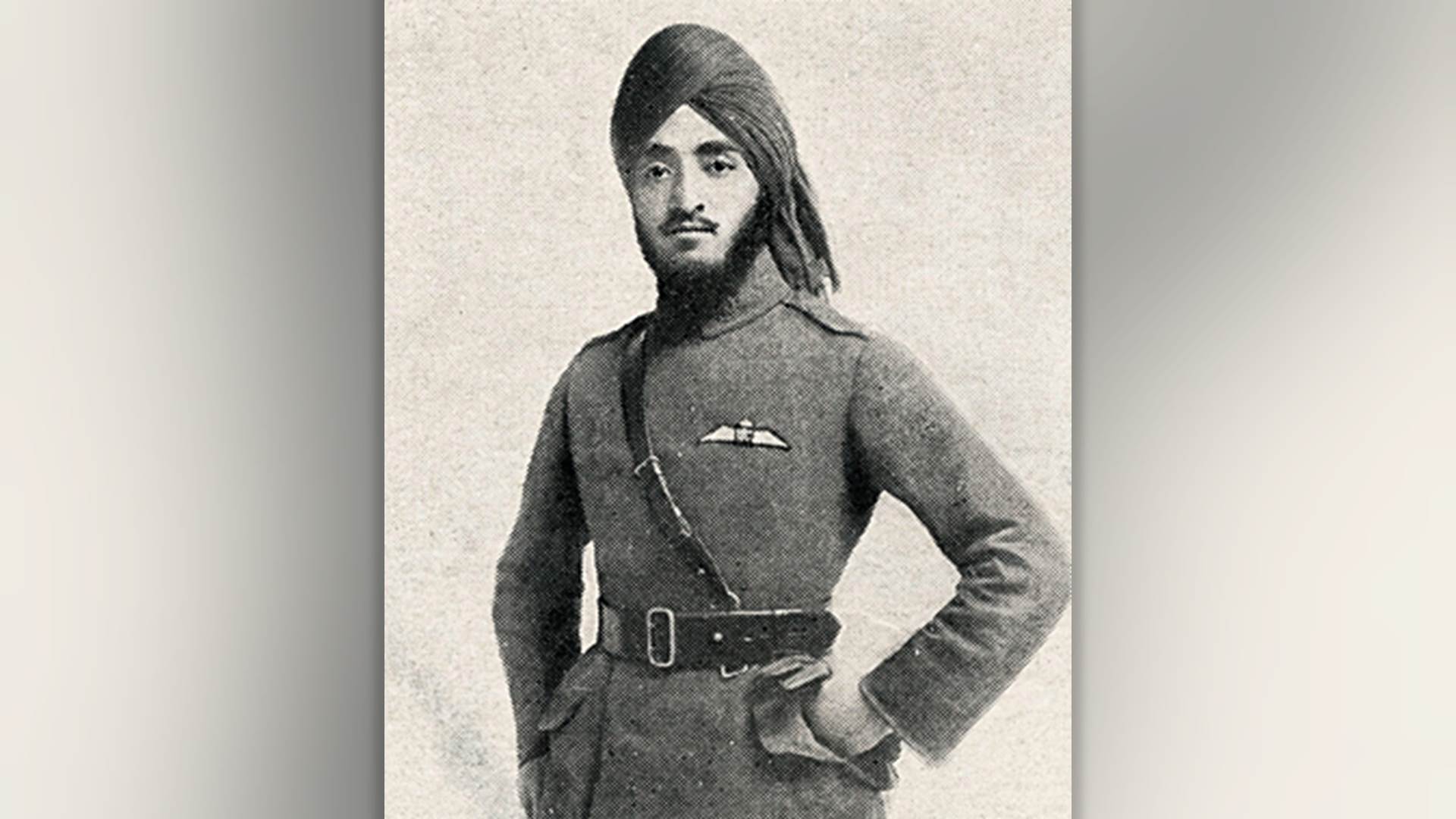 About Hardit Singh Malik – the Flying Sikh with Stephen Barker

From his arrival in the UK alone in 1908 as a fourteen-year-old, to Balliol College, Oxford, and into the Royal Flying Corps during the First World War, Hardit Singh Malik lived an extraordinary life, often in the face of great adversity, yet always with charm and good humour. He played cricket for Sussex and was an Oxford blue in golf, playing with the Prince of Wales.

He rose to become the Indian Ambassador to France after a long and distinguished career in the Indian Civil service, yet always maintained strong bonds with Great Britain. Yet it is as a fighter pilot during 1917-19 that he is best known, coming up against the Red Baron and the British military establishment. This illustrated presentation lasts for 50 minutes and includes several film clips.

Stephen Barker is an independent Heritage Advisor who works with museums, universities, and other heritage organisations to design exhibitions and make funding applications. He worked at Banbury Museum and Soldiers of Oxfordshire Museum. Stephen has delivered projects for the University of Oxford, Oxford Brookes University and the Battlefields Trust.

He delivers presentations and tours related to the First World War and British Civil Wars. He is a Trustee of the Bucks Military Museum Trust, the Old Gaol, Buckingham and is an Arts Council Museum Mentor. He is the author of ‘Lancashire’s Forgotten Heroes’ – the 8th East Lancs in the Great War.

This talk is the first in a series promoting the ‘Library of you’ fundraising campaign in the run up to the new Museum of Oxford opening.
Every year the Museum of Oxford works with older people in the city at events, at care homes and in hospitals to discuss and share their stories of the city.