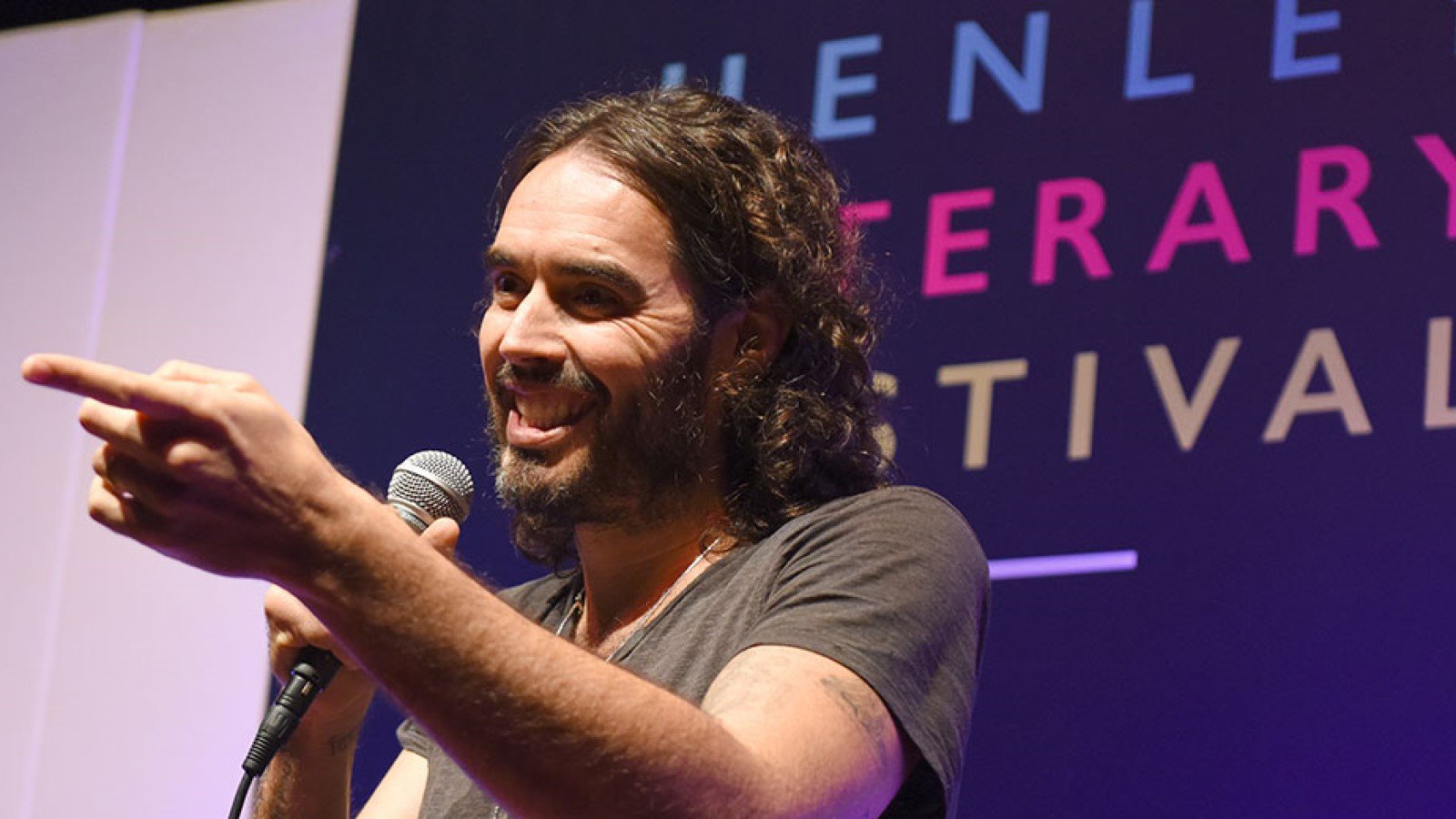 About the Henley Literary Festival 2020

Founded in 2007, the Henley Literary Festival has firmly established itself as one of the UK’s most popular literary festivals, bringing together punters and pundits from far and wide in an annual meeting-of-minds set across its stunning riverside hometown.

Now in its 14th year, Henley Literary Festival is established as one of the UK’s biggest book festivals, with past authors including Judith Kerr, John Major, Jilly Cooper, John Sentamu and Julia Donaldson.

The Henley Literary Festival 2020 festival will take place from Saturday 26 September to Sunday 04 October at venues across Henley-on-Thames with talks, Q&As, workshops and performances for adults and children.