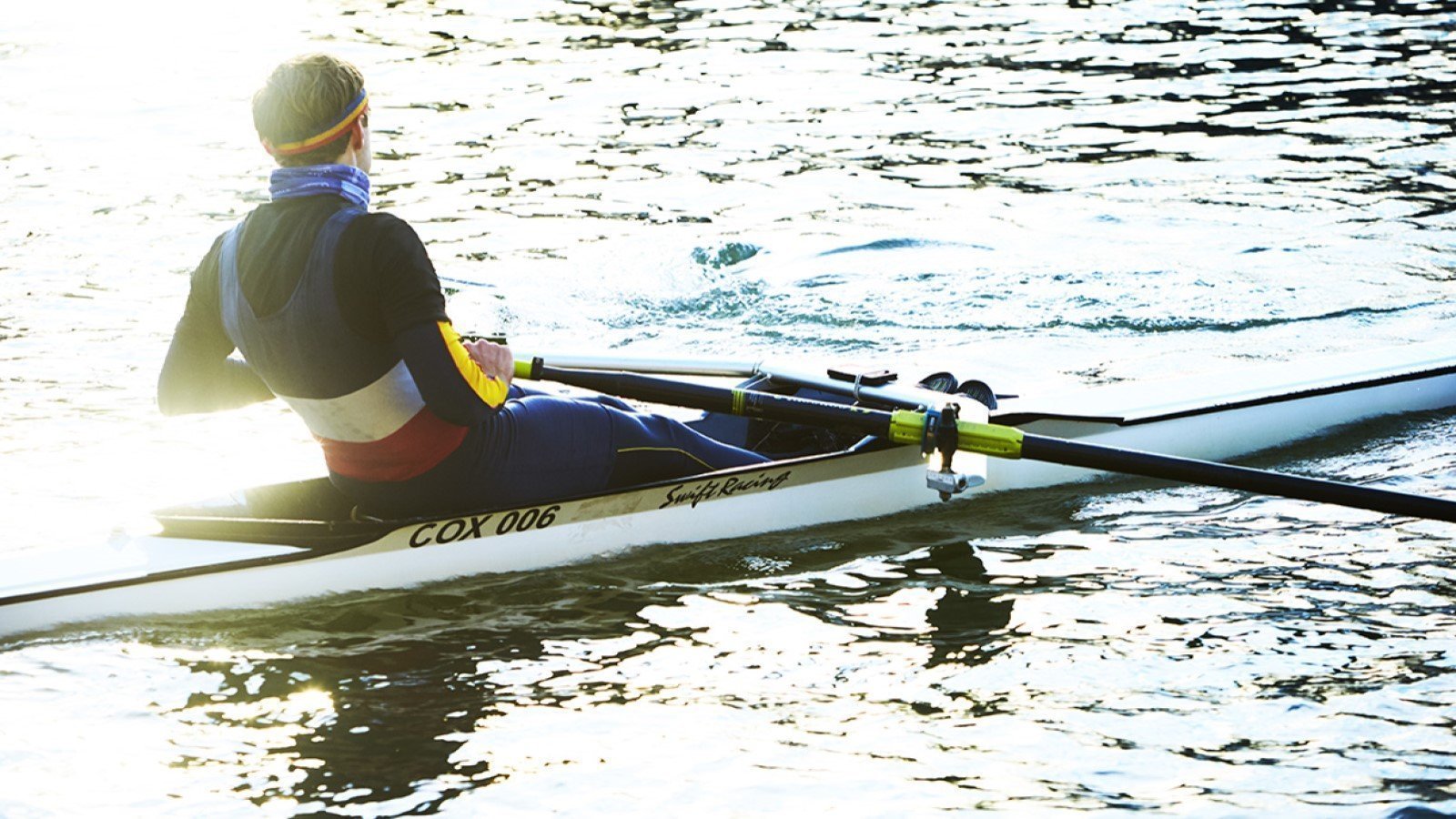 The Isis Sculls is a head race for sculling boats only which is held over a 1850m course on the Isis. Originally established to encourage junior competition, it now attracts strong entries from all age groups.

The Isis Sculls is a Head Race held in multiple divisions over a 1850m upstream course on the Isis in Oxford from the Bourne Stone to the Cox Stone.

Racing is offered in all classes of sculls including 1x, 2x, 4x and 4x+. This includes all Junior, Senior and Masters categories as well as mixed crews. Doubling / trebling / quadrupling up is permitted.