Jack Dee – Off the Telly 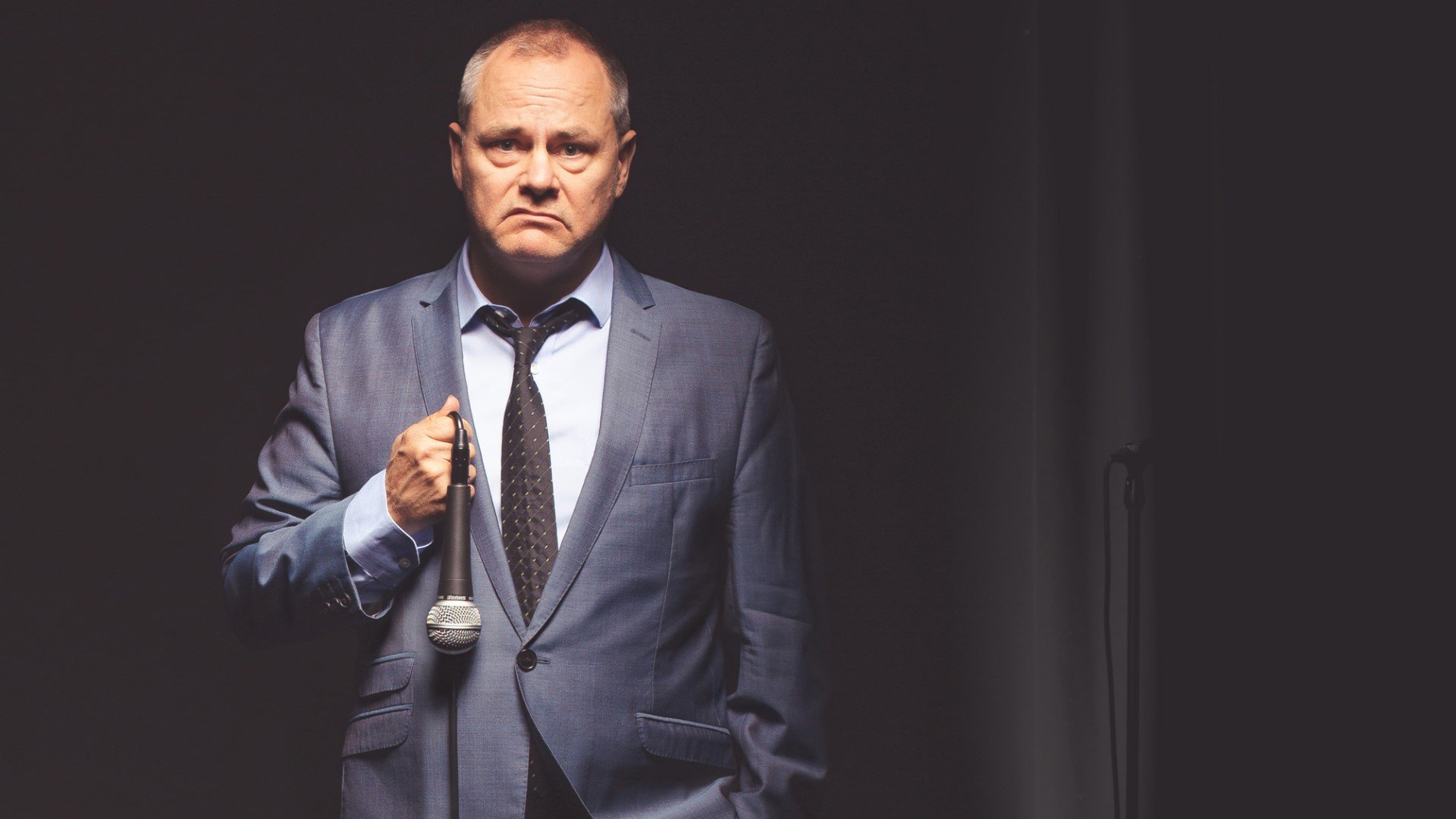 About Jack Dee – Off the Telly

Join Jack Dee for an evening of entertainment (food and beverages not included) in his new stand-up tour.

“In these difficult and uncertain times people need hope – a ray of sunshine to brighten their day. And that’s very much where I come in”, says Jack.

Other sidelines include Motivational Speaking, which Jack describes as “Basically a total waste of time, talking to losers, but the cash is decent”, and then adds, “Don’t print that”. It’s so hard to tell when he’s being serious.

In recognition of his charity work, Jack was denied an OBE in 2015. 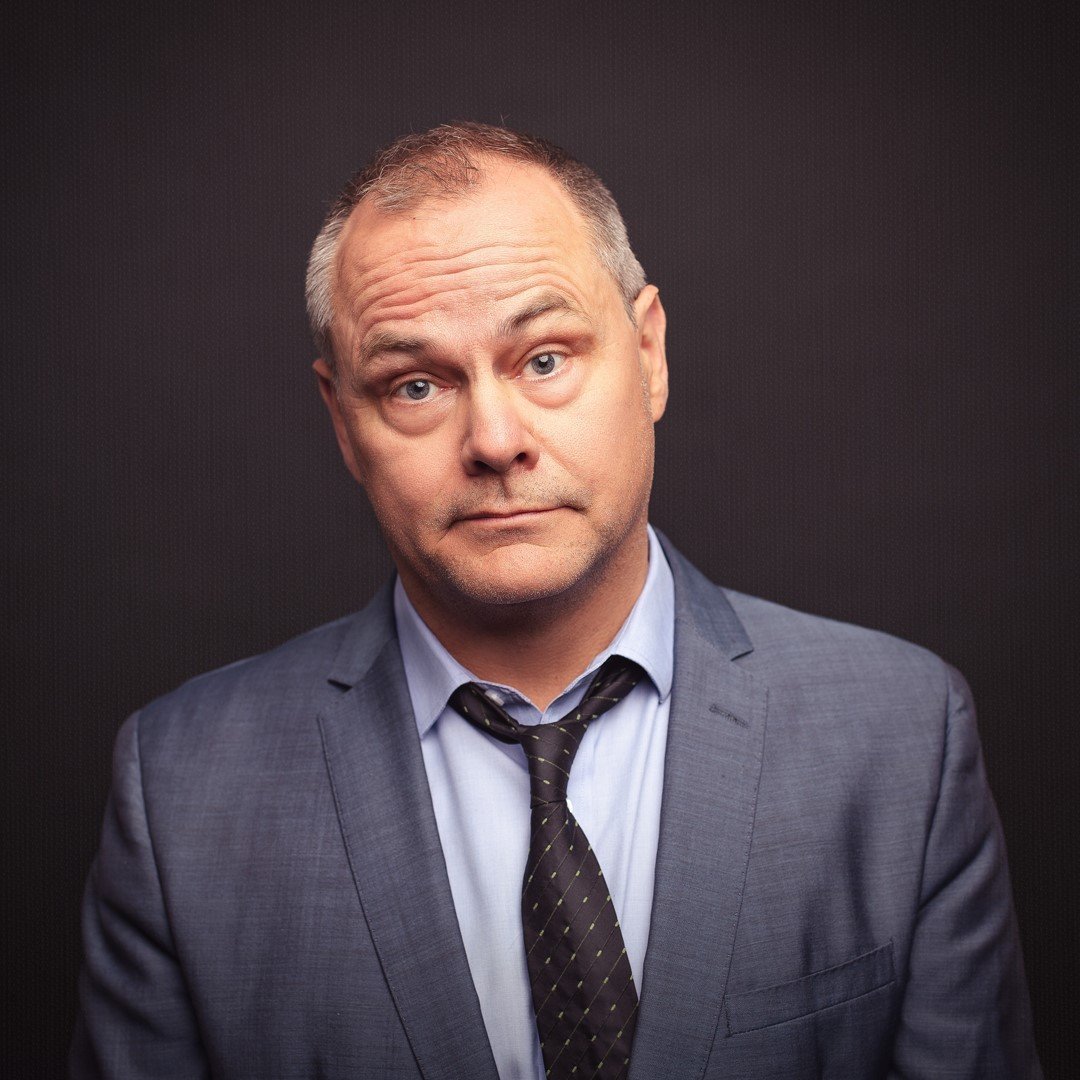