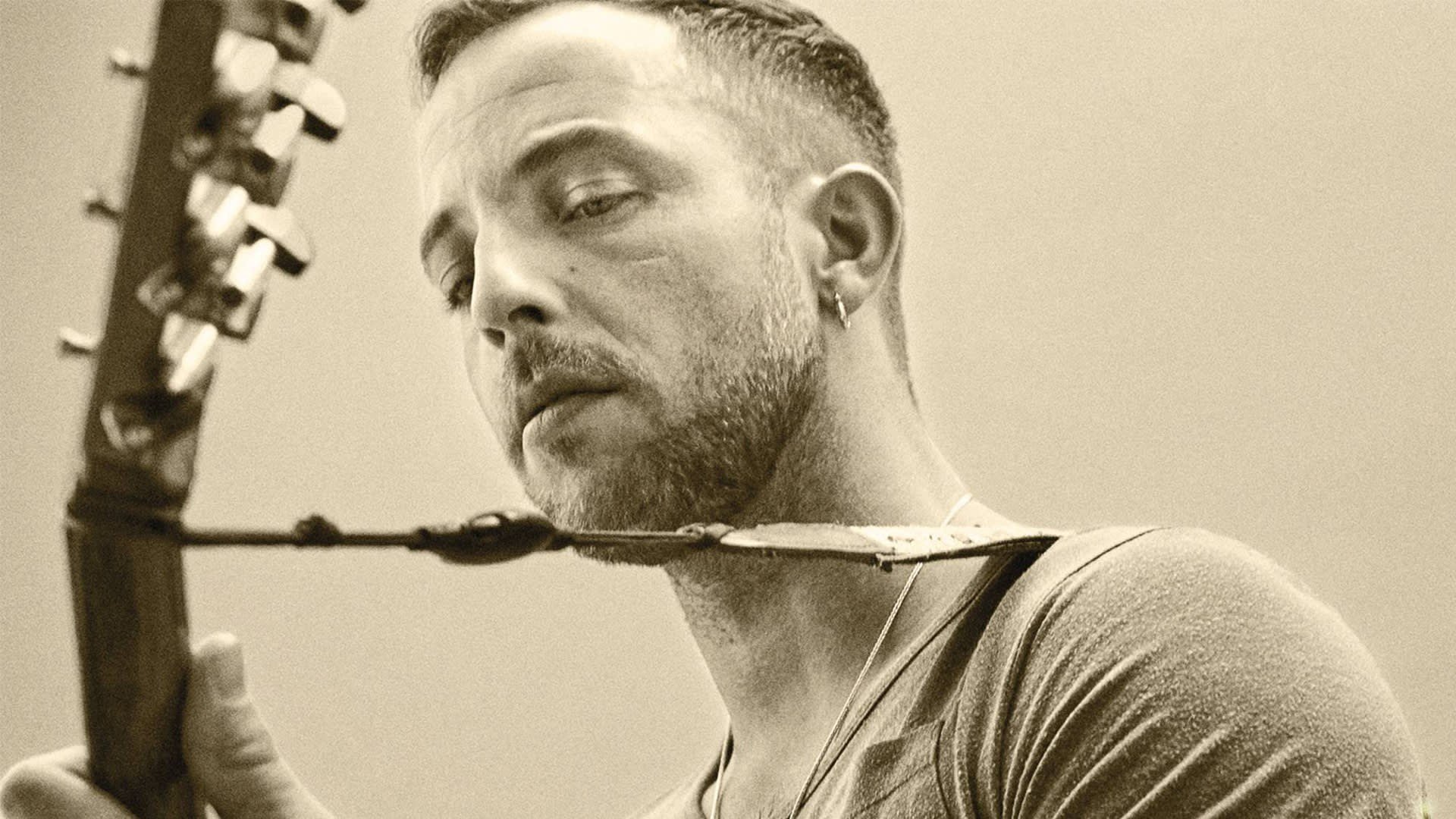 About James Morrison Plus Support at New Theatre, Oxford

At 13 Morrison began to learn guitar when his uncle showed him how to play a blues riff, and eventually, he started busking when he lived at Porth near Newquay, in Cornwall. He started writing his own songs after years of playing other musicians’ songs.

Now with two #1 albums, five Top 10 singles, a BRIT Award and 7 million sales, James Morrison is one of the biggest success stories of his era.

His current album ‘You’re Stronger Than You Know’ ushered in a new era in the career of one of the UK’s most popular artists. It’s lead single ‘My Love Goes On’ (featuring Joss Stone) was named Record of the Week and added to the A-list at Radio 2 as it raced to 8 million streams.