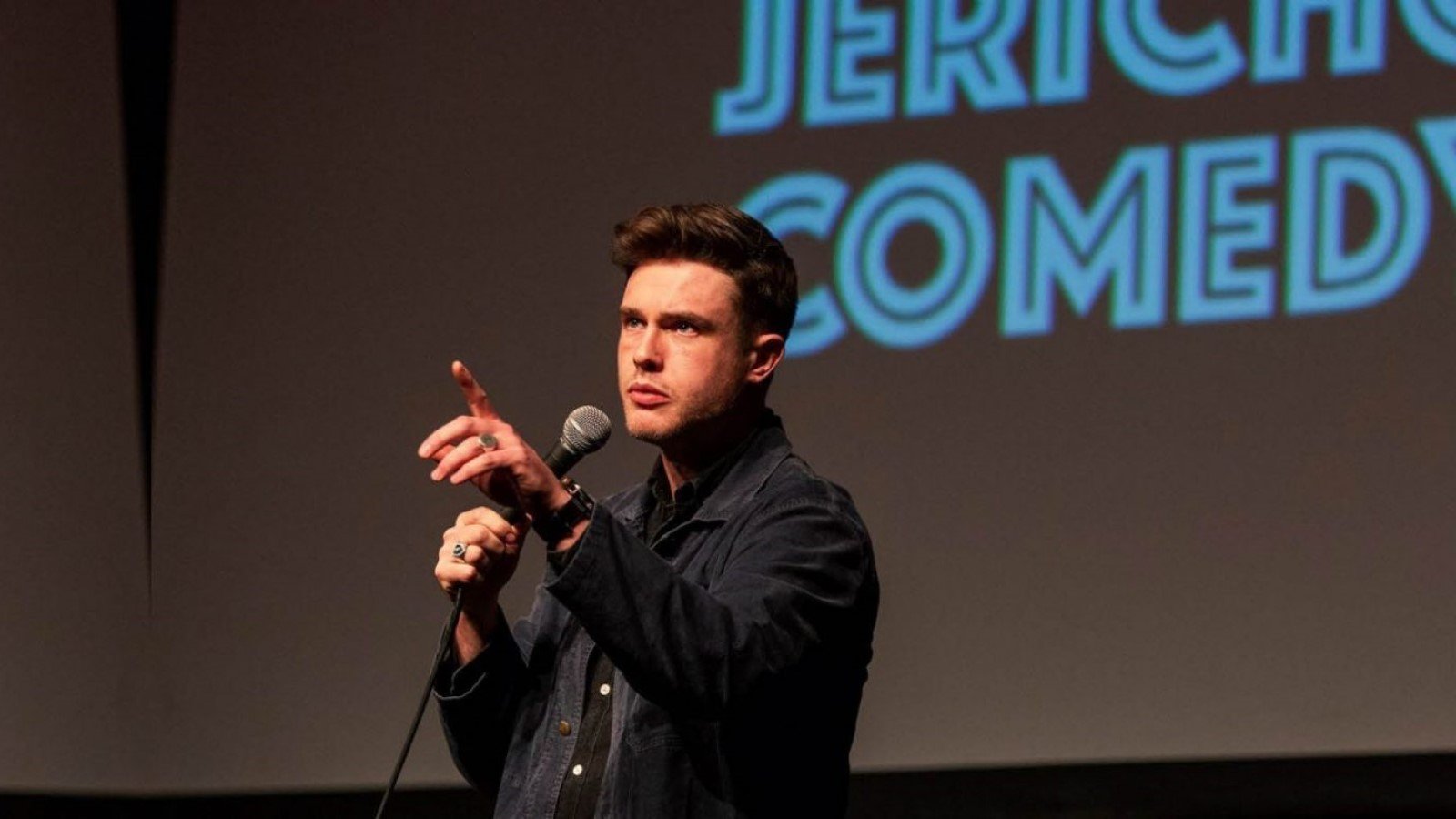 This summer, Jericho Comedy have been putting on comedy shows outdoors and in the open air. They’ve arranged a national drive-in comedy tour (★★★★ The Telegraph) as well as running open air shows on punts, in pub gardens and at the Oxford Artisan Distillery. Now, Oxford’s most underground comedy night returns to indoor shows, with a socially-distanced Saturday night stand-up showcase at The North Wall this September.

Hosted by a Jericho Comedy MC, every Jericho Comedy night line-up is different, with a different range of performers, from award-nominated newcomers to surprise visits from big name headliners. You never know who will be performing at a Jericho Comedy show but you can always guarantee a great night.

Jericho Comedy won the 2019 and 2020 Chortle Comedy Award for being one of the top 6 comedy nights in the UK, and the best comedy night in the region. As recommended by the Sunday Times, featured on BBC Radio 4’s ‘The Circuit’, and listed as one of the best forms of socially-distant nights out in the iPaper.

Seating has been removed in the venue to maintain social distancing. Seats are sold as a pair, so 1 ticket allows you a bench for 2 people. Groups of more than 2 people will need to buy more than 1 ticket. Please only book seats for people in your household bubble.

Seating for this performance is unreserved. To ensure social distancing, entry to the venue will be staggered – you will be contacted two days before the show with information about your timed entry slot.