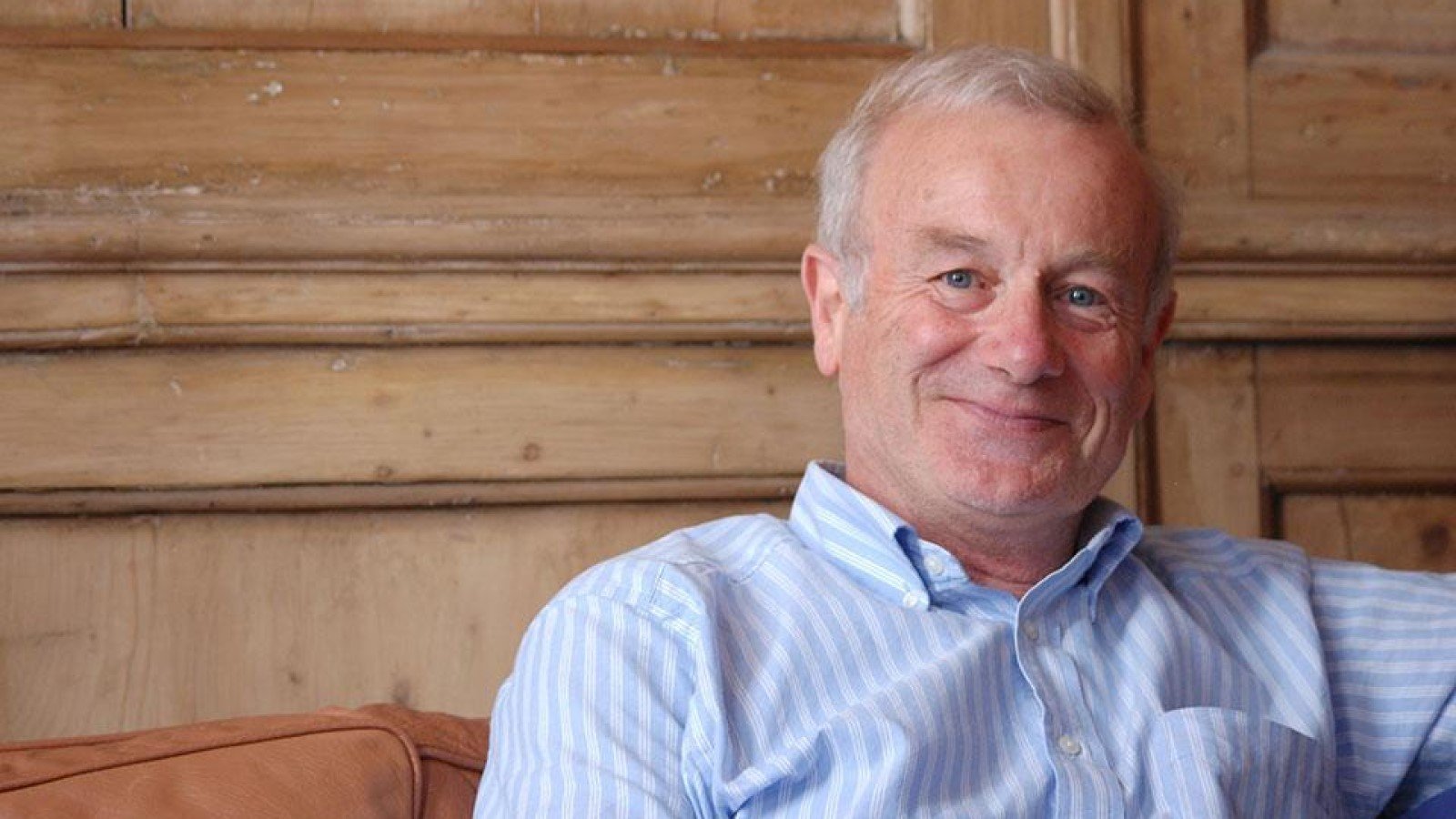 About Jubilee Special: How 70 Years of Science changed Abingdon

In 1952, Harwell was just six years old. An influx of scientists was transforming Abingdon from a market town and home of the MG Midget to the international centre of science and technology that it is today.

The talk at the Unicorn Theatre in Abingdon reviews how our view of the universe has evolved during the second Elizabethan era and the key role that local science centres have played in this.

Frank Close OBE FRS is an Emeritus Professor of Theoretical Physics at University of Oxford, former head of theoretical physics at Rutherford Appleton Laboratory, and for three years Head of Communications and Public Education at CERN.

He is a Fellow of the Royal Society and won their Michael Faraday Prize for excellence in science communication in 2013.

In addition to having published some 200 technical papers on nuclear and particle physics, he is the author of 20 popular books on science, including two linked to Abingdon nuclear spies – his highly acclaimed history and exposé of atomic espionage, “Trinity” about Klaus Fuchs and “Half Life” about former Abingdon resident, Harwell scientist and probable spy, Bruno Pontecorvo.

His latest, due out in June, titled “Elusive” is a biography of the Higgs boson. 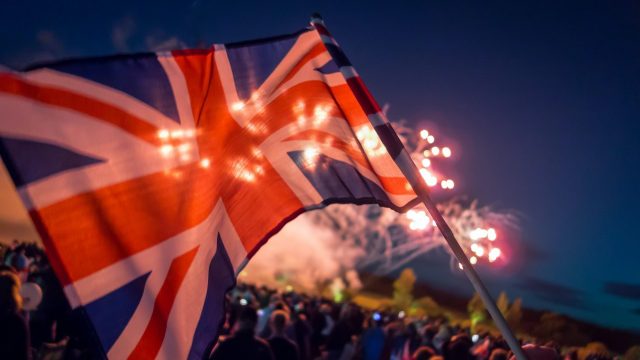 The Friends of Abingdon have organised a series of guided walks along with local societies and individuals. There will also be self-guided walks available.
Queen’s Platinum Jubilee Events