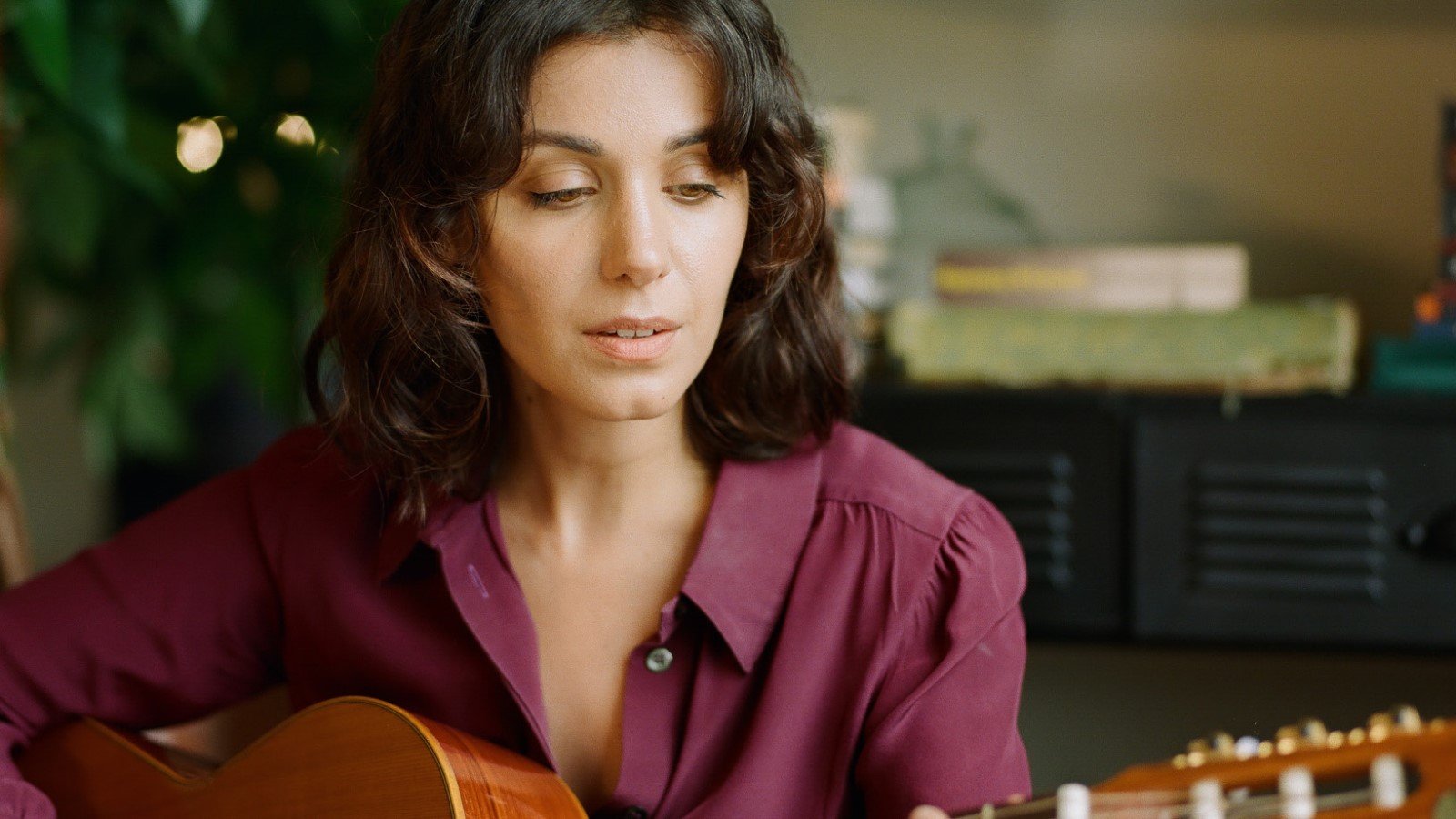 A one-off musical performance of wholly original songs by students and young people, presented by acclaimed singer-songwriter Katie Melua and the University of Oxford.

Inspired by stories from Professor Peter Frankopan’s The Silk Roads, the musical works draw on Frankopan’s account of these ancient trade routes, exploring journeys through time, geographies and cultures.

Join Music at Oxford for an evening held in the iconic Sheldonian Theatre that transcends musical styles, moving from pop to classical, as Katie Melua frames the narratives of student songwriters, who will perform alongside an ensemble supported by members of the BBC Concert Orchestra in a concert that embraces creative collaboration.

Katie Melua and Luke Lewis have guided the University of Oxford students and young people from local charities – Young Women’s Music Project and In-Spire Sounds – through the process of songwriting to create a unique soundscape, where stories new and old sing their way down the Silk Road.

Katie Melua is one of Britain’s most successful musical artists, having sold over 11 million albums and received over 56 platinum awards. The 36-year old is originally from Tbilisi, Georgia and moved to the UK at a young age, where she studied at the acclaimed Brit School of Performing Arts.

It’s her extraordinary voice and the ability to truly inhabit a song that has been her trademark since the young 19-year-old school graduate first appeared in 2003 performing ‘The Closest Thing To Crazy’.

One of the UK’s highest-selling female recording artists of all time, Katie has released 8 top 10 studio albums – ‘Call Off The Search’, ‘Piece By Piece’, ‘Pictures’, ‘The House’, ‘Secret Symphony’, ‘Ketevan’, 2016’s self-produced, critically acclaimed ‘In Winter’ and most recently ‘Album No. 8’ in 2020, which debuted at #7 in the UK’s Official Album Charts.

An accomplished songwriter, composer, and arranger, some of Melua’s most well-known hits include Nine Million Bicycles, The Closest Thing to Crazy, and her now-infamous cover of Wonderful Life. A constantly in-demand touring artist, Melua enchants her audiences worldwide with her uniquely powerful and captivating voice, flawless performances, and charming personality.

Luke Lewis is a composer, arranger and conductor. Mainly instrumental, sometimes electronic, and occasionally both, his music has been performed and commissioned internationally by ensembles such as the BBC National Orchestra of Wales, London Sinfonietta, Athelas Sinfonietta Copenhagen, Esbjerg Ensemble and Orkest de Ereprijs.

As an arranger and orchestrator in the pop world, he’s worked with artists like Gaz Coombes, Clean Bandit, Jane Weaver and Richard Walters in collaboration with everything from bespoke chamber ensembles to the BBC Philharmonic and London Symphony Orchestras. Alongside this, he is a Stipendiary Lecturer in Music at New College, University of Oxford, teaching primarily composition, orchestration and music analysis.

This event is brought to you by the Humanities Cultural Programme. To find out more about Katie Melua’s Visiting Fellowship, please visit https://torch.ox.ac.uk/katie-melua.