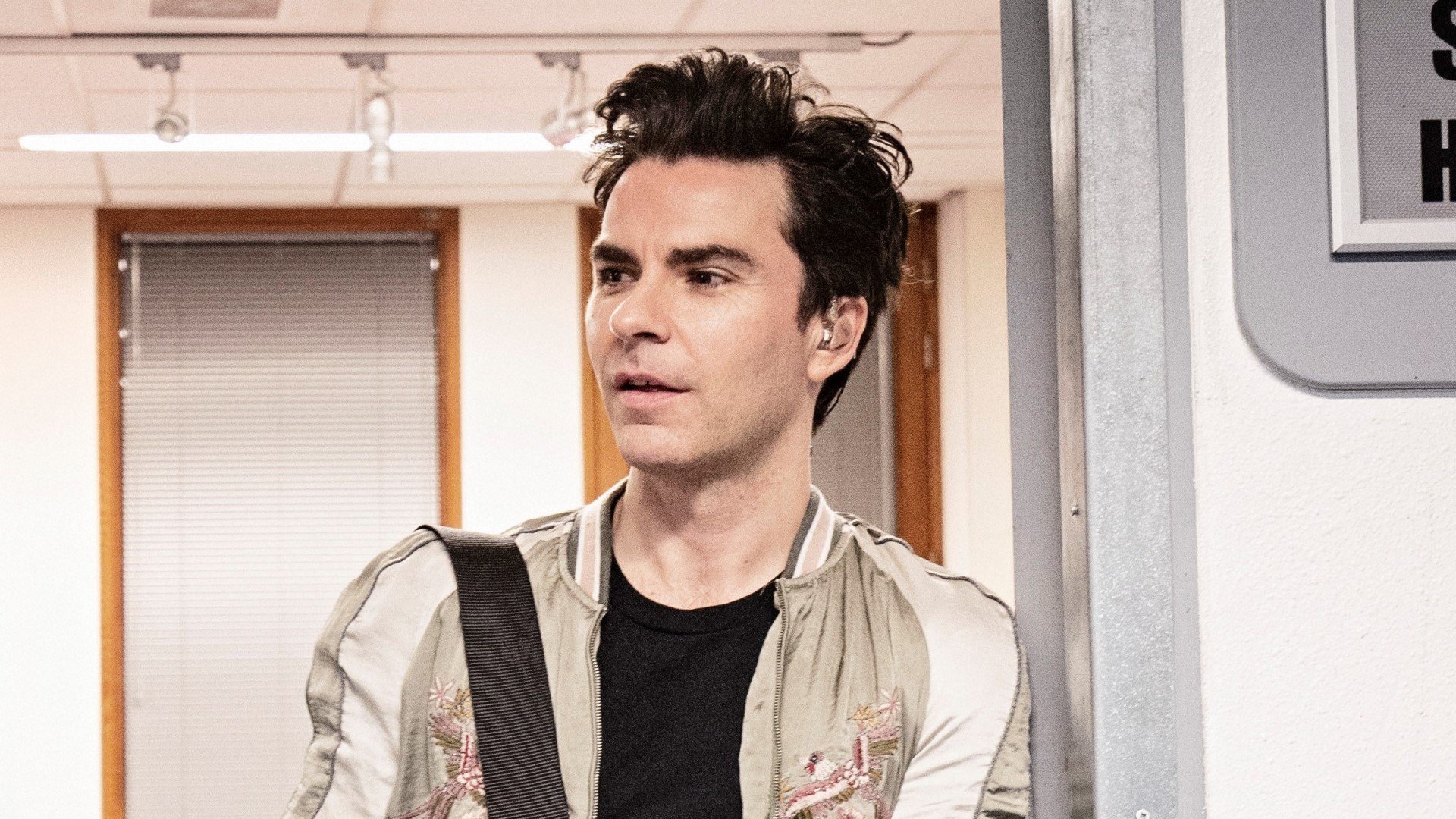 Kelly Jones will give audiences a rare opportunity to experience unique and intimate performances across an evening of storytelling and songcraft. Fans will hear a wide variety of music on the night, taken from the Stereophonics catalogue of ten albums and their 22+ years' worth of music including some of the band’s rarely performed songs. Songs from Kelly’s 2007 solo album Only The Names Have Been Changed will also be sure to feature, as well as some brand new songs only recently written, all delivered alongside Kelly’s storytelling and tales from along the way.

'One of the finest singer-songwriters of his generation. A man with an extraordinary voice' - Nottingham Post