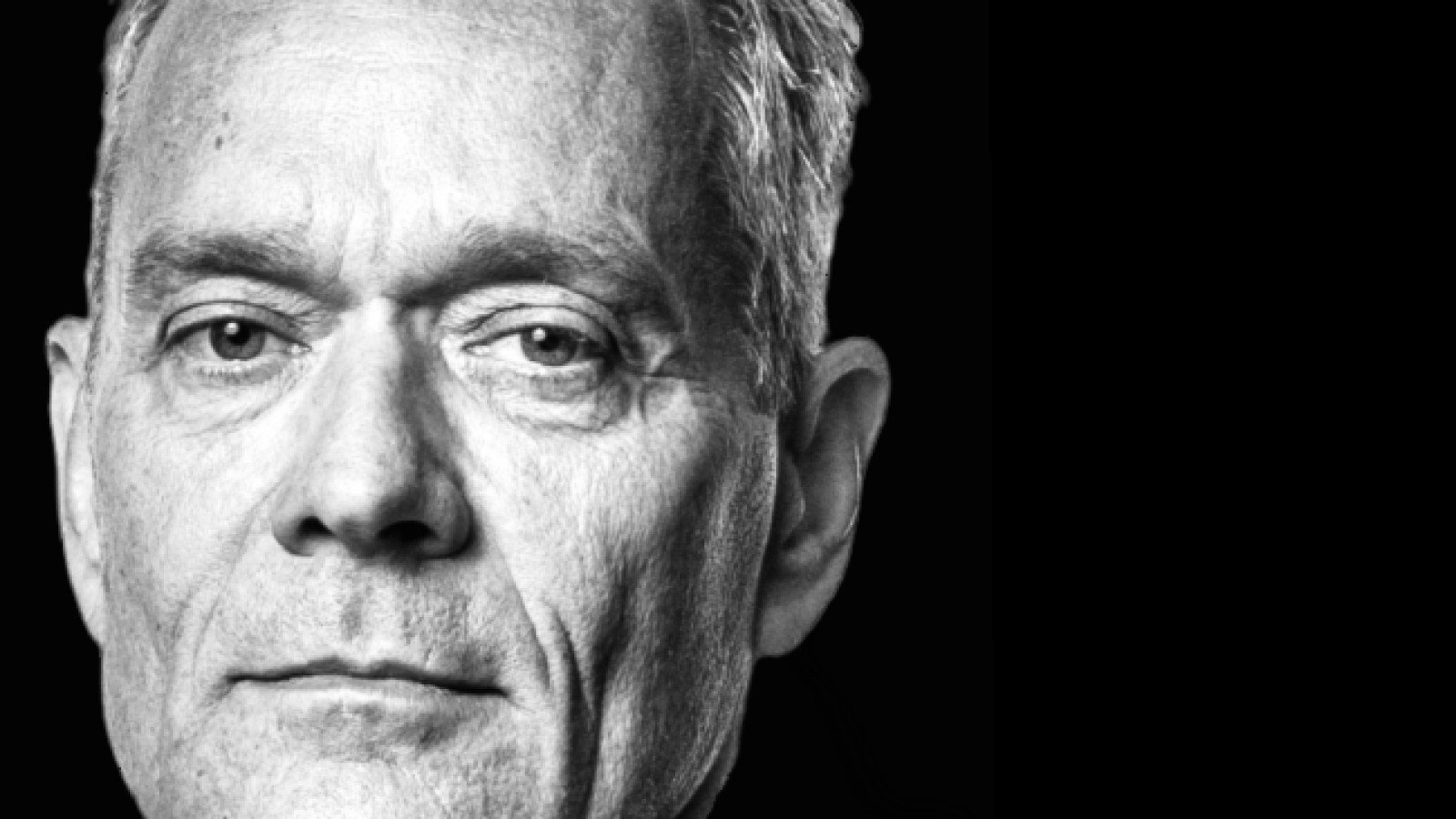 Power and madness walk hand in hand through a retelling of this most tragic of tales.

As King Lear begins to show signs of succumbing to the weight of his long-held responsibilities, he seeks to relinquish the burden onto his daughters, so he can “unburdened, crawl towards death”.

What he doesn’t countenance, however, is that his own vanity will cause him to disgrace his most cherished possession and pass control of his kingdom, and his own fate, into the hands of individuals with far more selfish desires and ambitions in mind.

So you are invited to come and bear witness to the downfall of a King, the destruction of a Dynasty, and ultimately a sequence of events that will have a Nation on the brink of collapse.

Book tickets
Please note that performances do not run on Sundays.