Lewis Carroll and the Pre-Raphaelites with Mark Davies 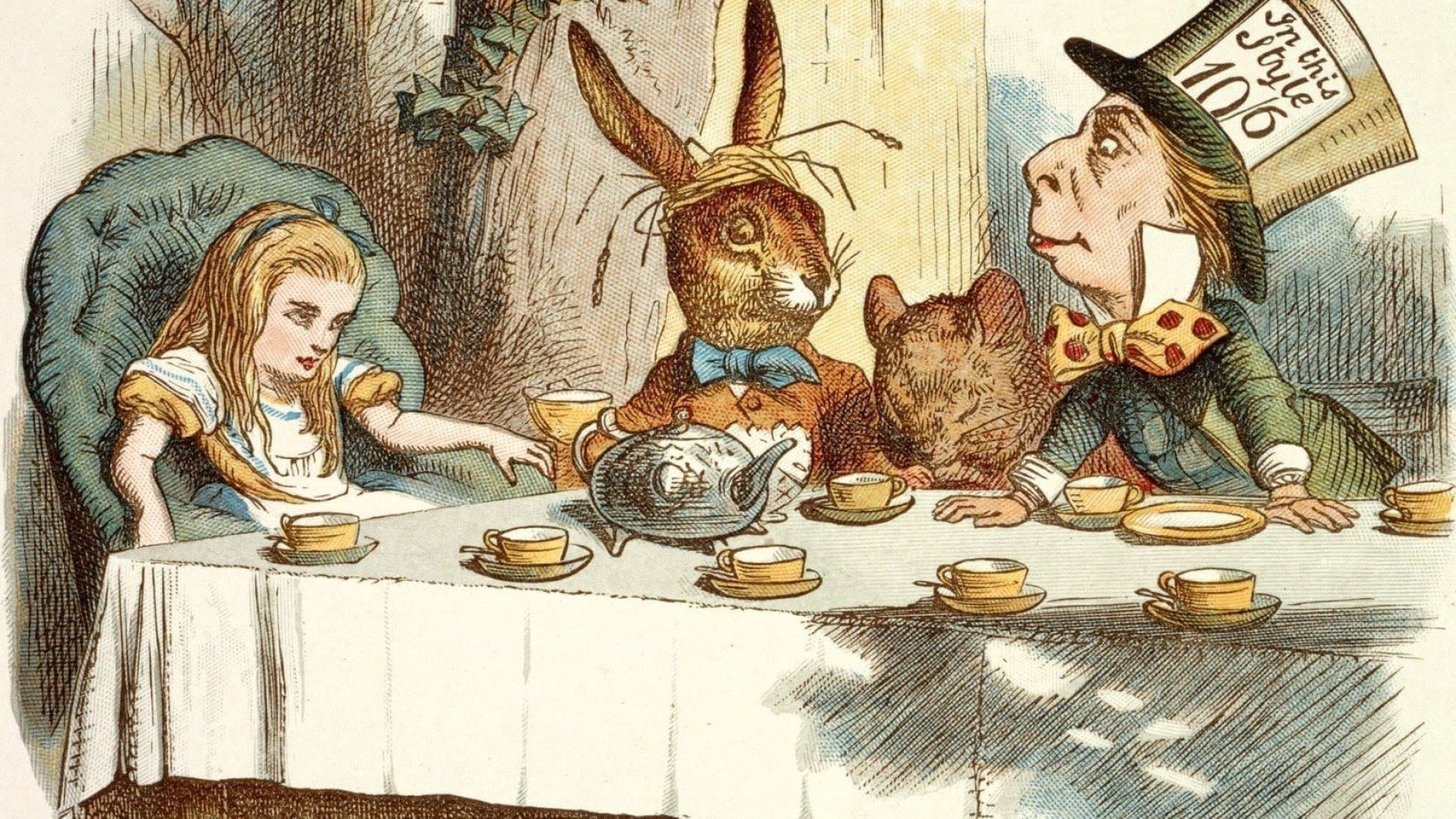 About Lewis Carroll and the Pre-Raphaelites with Mark Davies

There are many Oxford associations with the artists known as the Pre-Raphaelite Brotherhood, notably John Millais, William Holman Hunt, and Dante Gabriel Rossetti.

A key figure was Thomas Combe, Superintendent of Oxford University Press, who was an early patron, and who also hosted introductions at his Jericho home which had a significant influence on the publication of Alice’s Adventures in Wonderland.

The talk features PRB artwork; the iconic ‘Alice’ illustrations of John Tenniel; Lewis Carroll’s quirky originals; his exceptional photographic portraits of Combe, the Pre-Raphaelites, and other key contemporaries; and the ‘drawling-master’ John Ruskin.

Mark Davies is an Oxford local historian, author, public speaker, guide, and publisher specialising in the history of non-University Oxford, with a particular focus on the city’s waterways. Most of Mark’s early life was spent by the sea – in Hampshire, Sussex, Kent, and South Wales – but his interest in inland rather than coastal waters grew as a result of a chance decision to live on a canal boat in central Oxford in 1992, after living in Abingdon for a couple of years.