Michael – The Magic of Michael Jackson 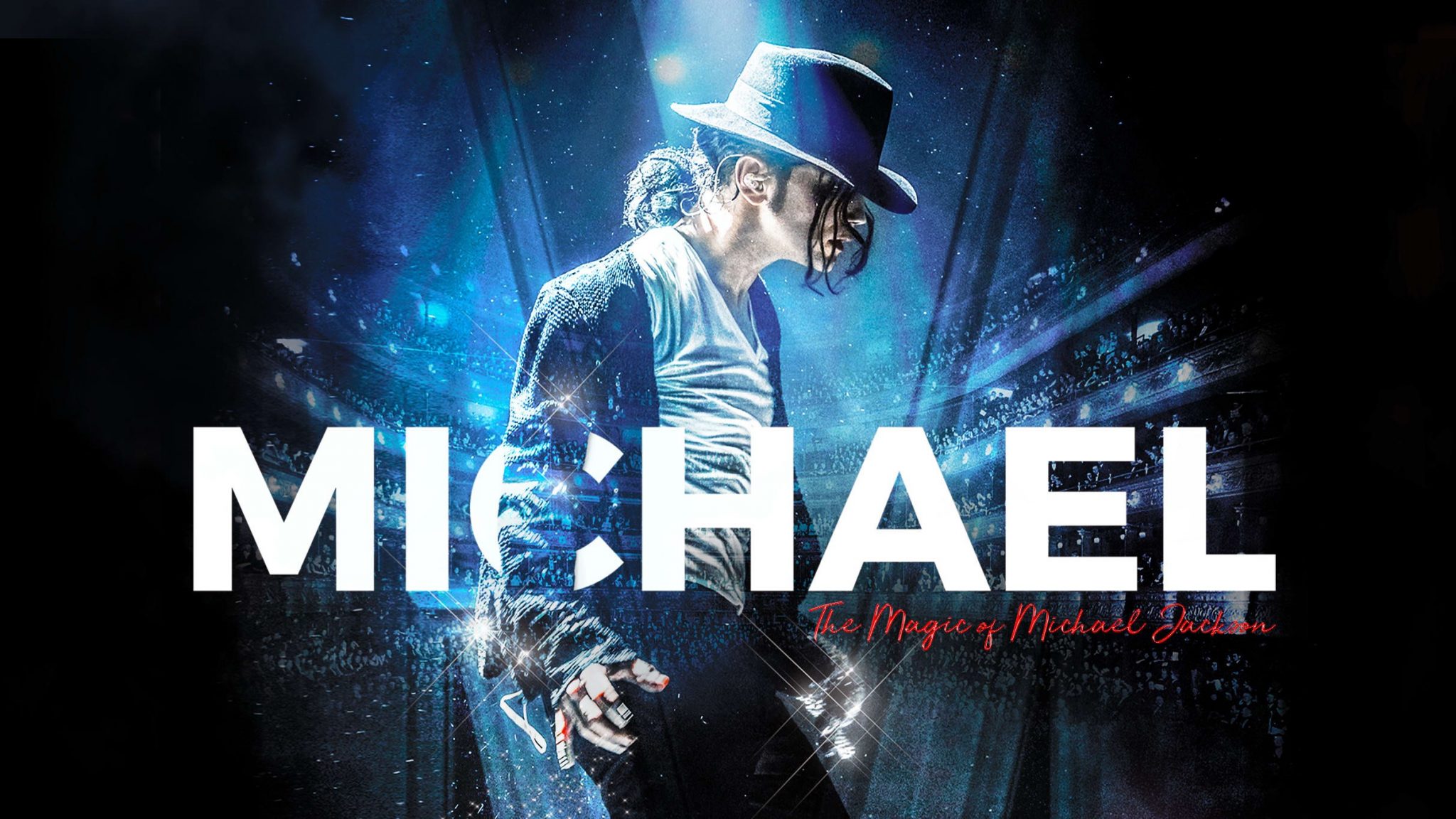 About Michael - The Magic of Michael Jackson tribute concert at New Theatre, Oxford

Cuffe and Taylor in association with James Baker Productions present Michael – The Magic of Michael Jackson.

Michael – The Magic of Michael Jackson is a jaw-dropping and magical tribute to the King of Pop, Michael Jackson. As the largest touring tribute to Michael Jackson in the UK today, this award-winning production features an incredible live band, stunning costumes, iconic dance routines and of course, the inimitable Ben. The show promises to create the most authentic, lively and powerful re-creation of the iconic superstar you will ever experience. 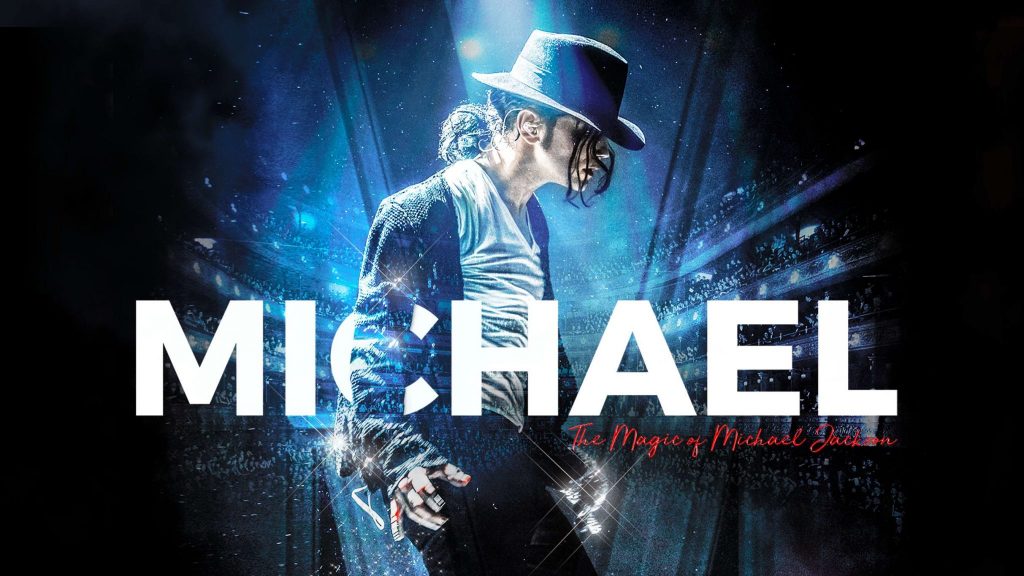 Michael – The Magic of Michael Jackson brings together a fresh blend mixing elements of Michael Jackson’s own stage shows with exciting new arrangements combined with a breathtaking light show to create the perfect celebration of Michael and his music.

This incredible show features not only the greatest hits of Michael Jackson but also The Jackson 5. The show includes 'Thriller, 'Beat It', 'Billie Jean', 'Man in the Mirror', and many, many more of Michael Jackson's catalogue of hit songs.