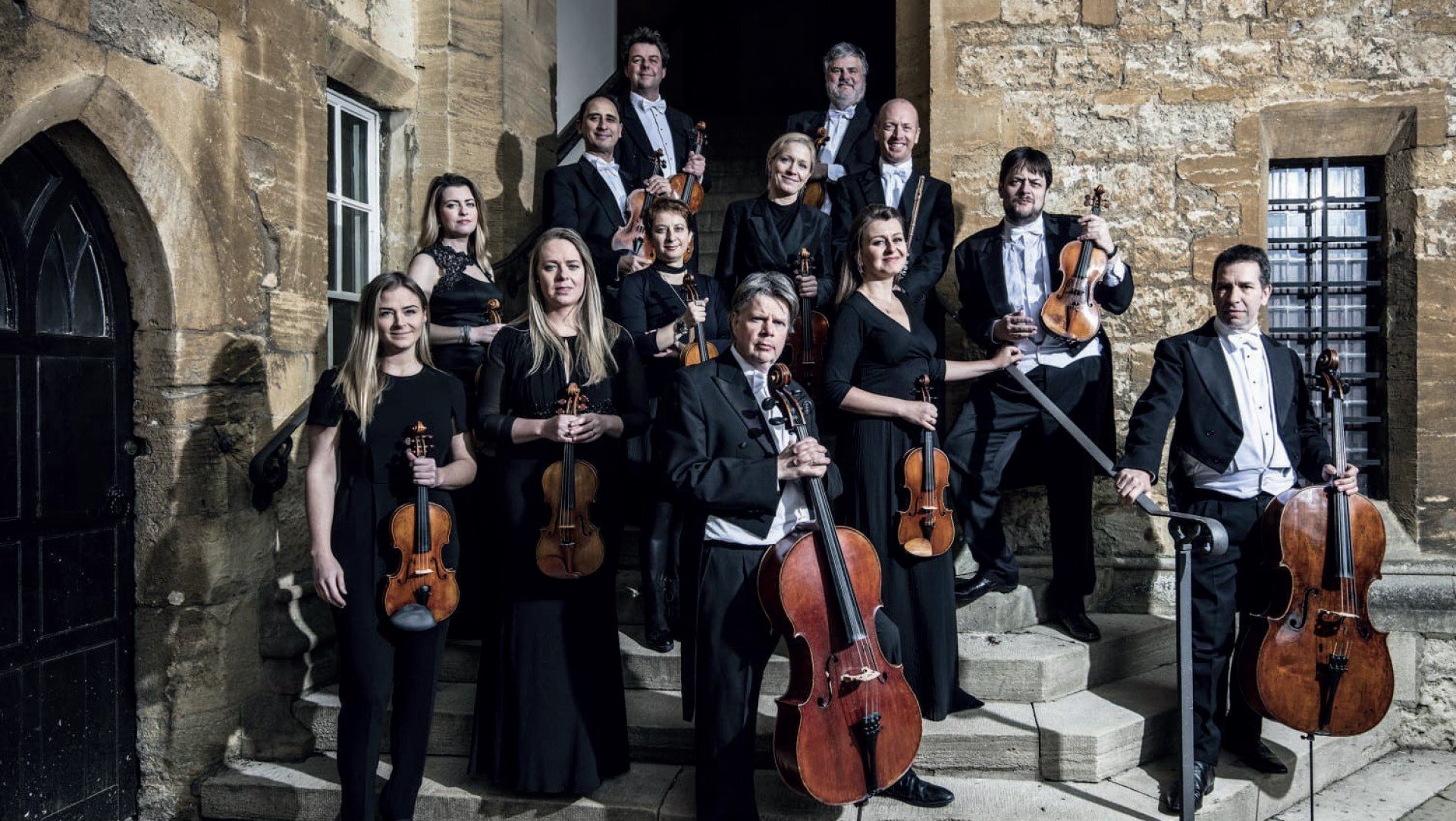 This concert is for online streaming only.

This concert is part of the Digital Series by Oxford Philharmonic Orchestra, and it will premiere on YouTube before becoming available on-demand.

Book a free ticket to receive the link directly by email shortly before the concert!

Oxford Philharmonic founder and Music Director Marios Papadopoulos conducts the Orchestra in a vibrant programme of Mozart’s music, beginning with the bright and cheerful Serenata notturna.

The Divertimento in D major follows, composed when Mozart was just 16, and the concert finishes with the much-loved Eine Kleine Nachtmusik, one of the most popular and well-known works in Mozart’s entire career.

The concert will be streamed for free on the Orchestra’s YouTube Channel and is later available on demand. Reserve a free ticket to receive the link directly via email.

This concert was made possible by a grant from the Culture Recovery Fund via Arts Council England and was filmed by Apple and Biscuit Recordings at the Sheldonian Theatre.

Book a free ticket to receive the link directly by email shortly before the concert!