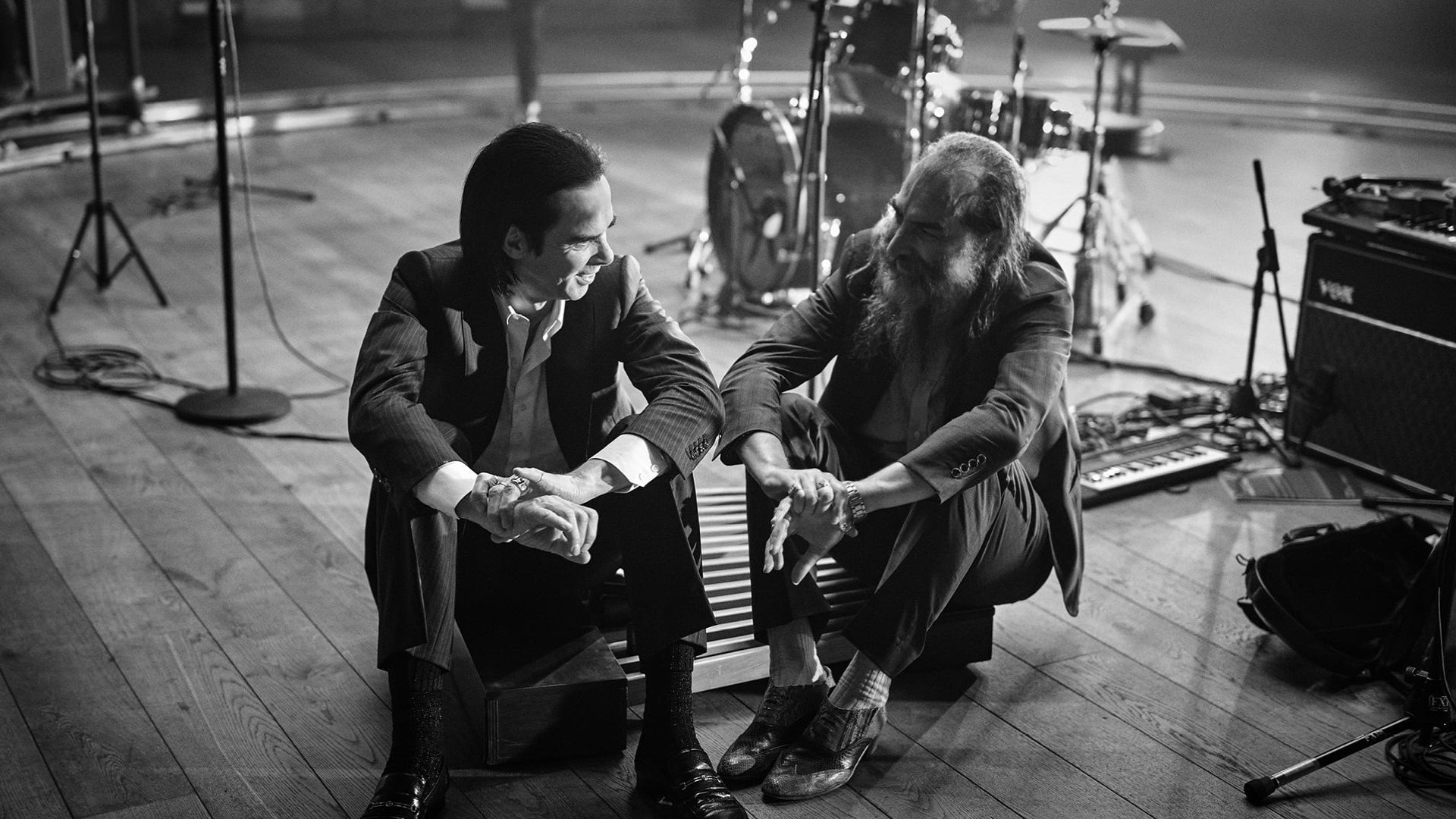 Nick Cave and Warren Ellis have announced an Autumn 2021 tour of the UK.

In their first-ever tour as a duo, Cave and Ellis will play shows across the UK this September and October, following the release of their acclaimed album CARNAGE.

While they have composed and recorded soundtracks together, and Ellis is a long-term member of The Bad Seeds, CARNAGE is the first entire album of songs the pair have released.

Cave and Ellis’ creative chemistry is rooted in their long history of music-making, both as collaborators and as individual artists.

They first crossed paths in 1993, when Ellis played the violin on several songs for the Nick Cave & The Bad Seeds album, Let Love In, before going on to join the band as a full-time member.

The two have also recorded in Grinderman, formed in 2006, and have worked together on numerous film and TV scores.

★★★★★ Carnage will be our greatest lockdown album —The Telegraph

★★★★★ Master craftsmen at the peak of their powers —NME

★★★★★ This is simply a gift —Evening Standard

★★★★★ The firebrand returns —The Observer

★★★★★ A triumph of impossibly rich songwriting —The Guardian 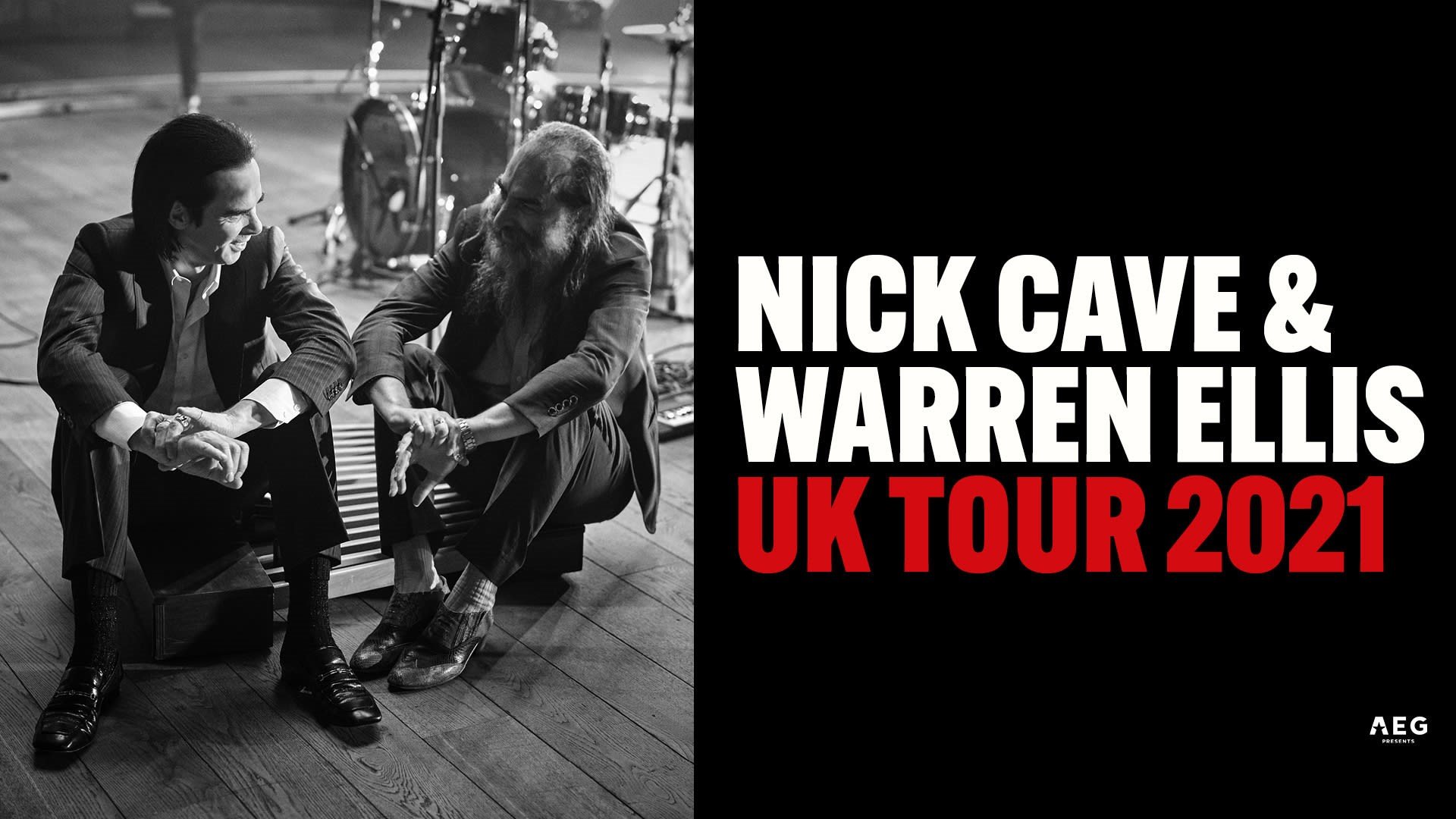